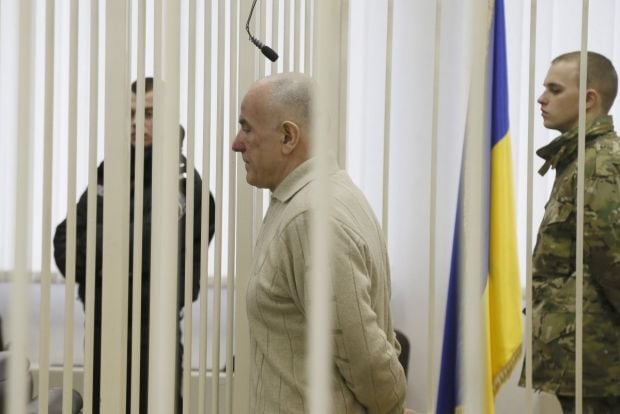 As UNIAN reported earlier, on January 29, 2013 the Kyiv Court sentenced former Gen.Pukach to life imprisonment for the murder of Gongadze in September 2000.

The lawyer of the journalist's widow Myroslava Gongadze Valentyna Telychenko filed an appeal against the verdict, saying that "the complaint relates to the not complete establishment of a motive for the crime." One more complaint regarding was filed by a journalist, another victim in the case, Oleksiy Podolsky. Telychenko later withdrew her appeal.

Read alsoPGO lifts secrecy stamp from 103 files in Pukach caseIn turn, the defense team demanded the Appeal Court of the city of Kyiv cancel the verdict and return the case for a new investigation.

On December 16, the prosecutor requested the Court of Appeal to leave the sentence unchanged.