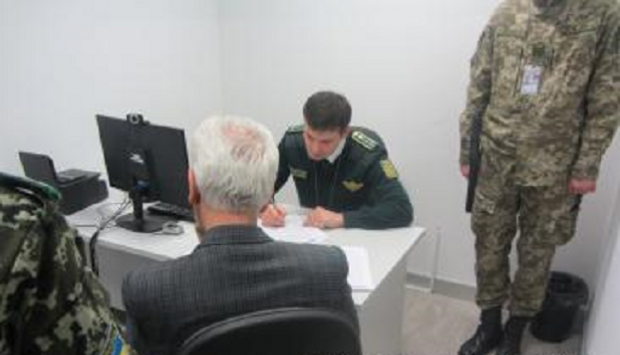 According to the Interpol database, the German law enforcers put the Iraninan citizen on a wanted list seeking his arrest and subsequent extradition, the press office of the State Border Guard Service reported.

The individual is suspected of fraud and breach of legislation in the field of arms control, facing up to 15 years in prison.

The detainee was transferred to the unit of the National Police at the Boryspil airport.