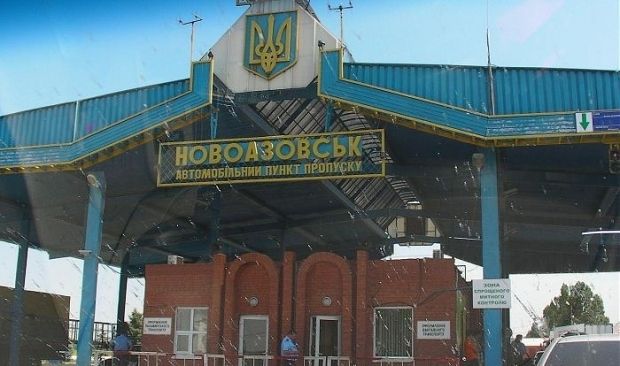 Ukrainian Military Intelligence has identified the commander of the so-called 9th separate motorized rifle regiment (stationed in Novoazovsk) of the 1st Army Corps of the Center of Territorial Troops of the Southern Military District of the Russian Armed Forces, according to the press service of the  This was reported in the press service of the military intelligence.

Read alsoUkraine intel: Another six Russian regular troops killed in DonbasIt was revealed that the man is the Colonel of the Russian Armed Forces, Bondarev Dmitry Yevgenyevich, born 1971, former commander of the 51st Parachute Regiment (located in Tula) of the 106th Airborne Division (based inTula) of the Russian Airborne Forces.

"The officer has experience of fighting in the Chechen Republic," the press service said.