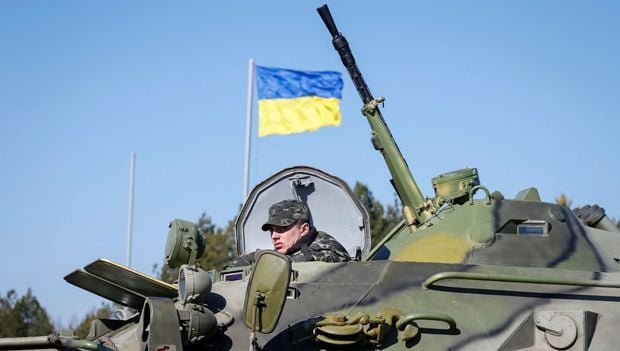 Approximately half of the said number will be contracted for up to six months, while the other half will be mobilized, according to the report.

This writes the "Apostrophe" citing its own sources in the Defense Ministry. Approximately half of this amount, the military wants to draw on contracts of up to six months, and the rest will be mobilized for military service.

The seventh wave of mobilization will begin late February - early March and will last about two months. "But if the situation at the front line escalates, the terms of training will be increased slightly," said the source, adding that until that time, the demand for certain military specialists will be clarified.

Read alsoCreating new Ukrainian Army"The probability that there will be the seventh wave [of mobilization] is very high,” the source has told the Apostrophe. “In any case, we need to change 40,000 people, drafted during the fourth wave in January-April last year." According to the publication, the contracts will be signed with 20,000 people who had previously been mobilized and have already received a certain military specialty. "Now we are working with the military commissariats for them to attract this kind of people to the service. The rest – which is about 20,000-25,000 people – will be drafted."

The source in the Defense Ministry stressed that the system of training of the conscripts will be enhanced in order not to fill the ranks with the "cannon fodder."

According to him, the seventh wave will see high demand for engineers, tank crew, gunners, mechanics, drivers and operators.

Read alsoForeigners can legally serve in Ukrainian army from Nov 12Petro Poroshenko said on Monday he was ready to support the seventh wave, stressing that the initiative on launching another stage of draft must come from the leadership of the Defense Ministry and the General Staff of Armed Forces of Ukraine.