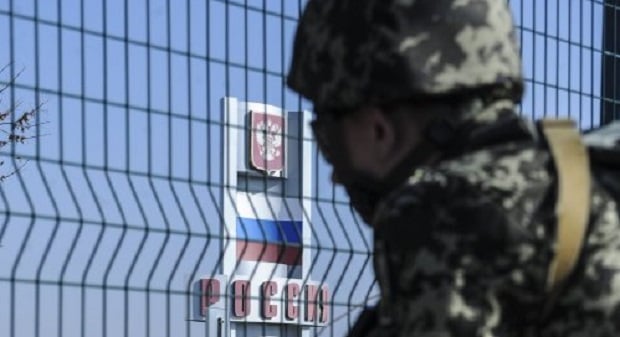 The regional department of the border guard service said the man crossed the Ukrainian-Russian border illegally, according to the report.

"The detainee crossed the state border of the Russian Federation beyond the established check points; he had no ID on him," reads the statement.

According to the Russian border guards, the Ukrainian military allegedly decided to chat with the Russian Marines on the other side of the lake Sivash at the de-facto border with the occupied Crimea.