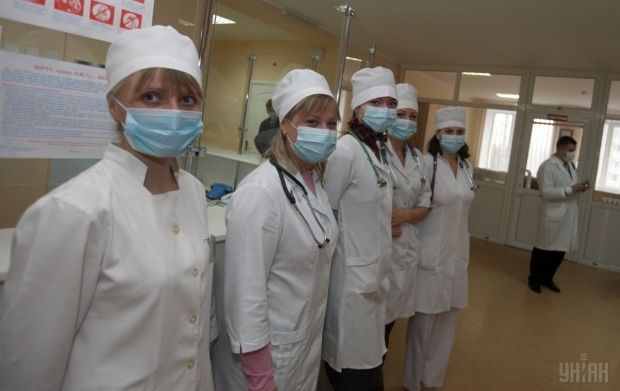 Ukrainian Health Minister Alexander Kvitashvili urged people not to panic, saying: "We haven't exceeded the epidemic threshold, and every year January is the peak of the flu season," RFE/RL wrote.

Nevertheless, the outbreak is serious as many people died unnecessarily by not seeking treatment in time to be saved, he said at a Cabinet meeting on January 13.

People with high temperatures should immediately consult doctors and not attempt to self-medicate, as some treatments are not effective after 48 hours, he said.

The areas worst hit include Kyiv, Kharkiv, Vinnytsia, and Odesa, lawmaker Irina Sysoyenko wrote on her Facebook page. She said 28 people have died from flu in Odesa, and 25 in Vinnytsya.

"As of today, 5.7% of the population is ill with the flu," Sysoyenko wrote. "Of these, 70% are children and pregnant women."

According to the health ministry, a mere 0.3% of Ukraine's population received flu vaccines.