The Security Service of Ukraine has prevented a terrorist attack by a militant subversive group in one of the local government buildings in the strategic port city of Mariupol, having revealed a cache with a Shmel flame-thrower and a city map, according to the SBU press service. 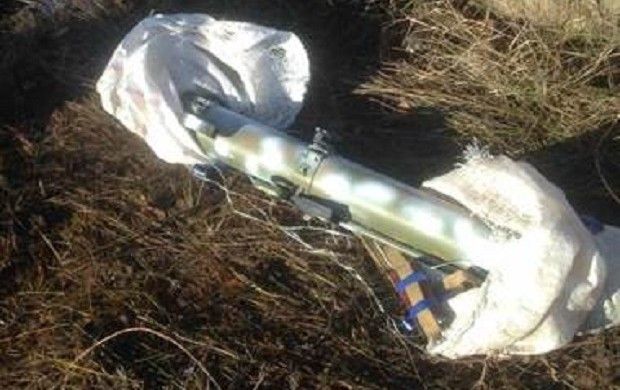 "During the raid, law security officers have found a cache in the basement of an abandoned house in the village Kyrylivka in Volnovakha district, seizing a Shmel jet infantry flame-thrower, as well as the maps of Mariupol. A local government building of one of the city districts was marked on the map," reads the statement.

It is noted that weapons and maps were intended to be used by a sabotage group from the so-called "DPR,"  which was plotting a terrorist attack in a marked building of a state institution.

Read alsoSBU goes on a massive raid in Avdiyivka: detains 100, three saboteurs among arrestedInvestigation continues in the framework of a launched criminal case, to identify persons involved in plotting the crime. 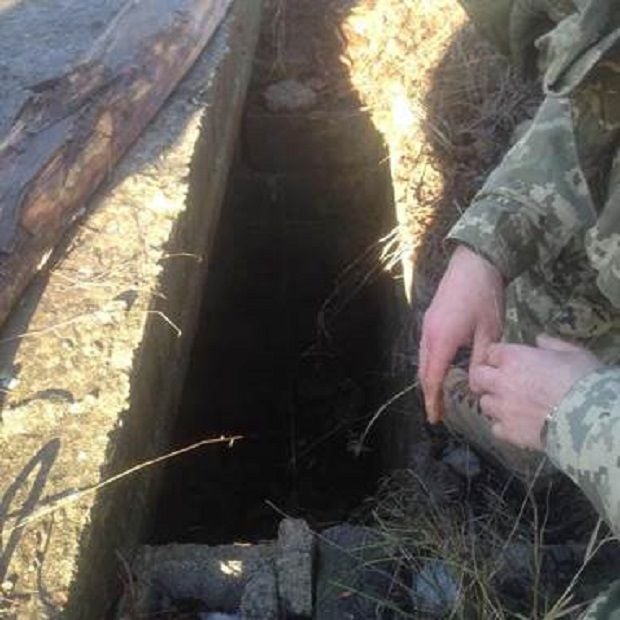 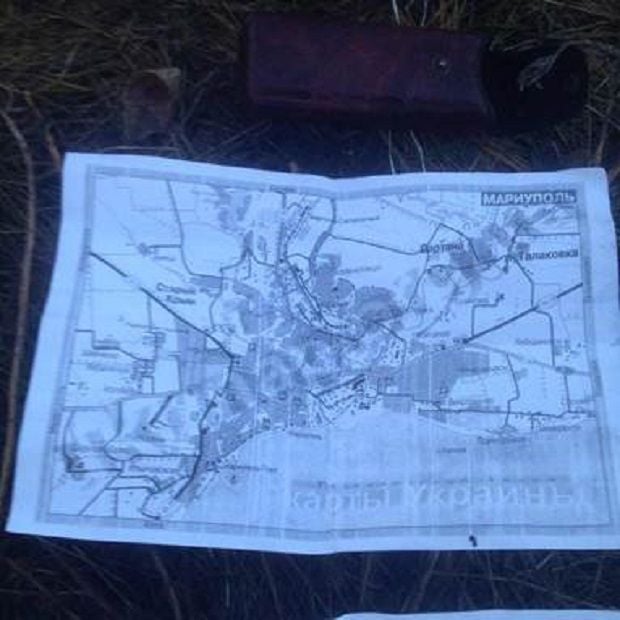 sbu.gov.ua
If you see a spelling error on our site, select it and press Ctrl+Enter
Latest news