Kremlin-backed militant turns in his guns 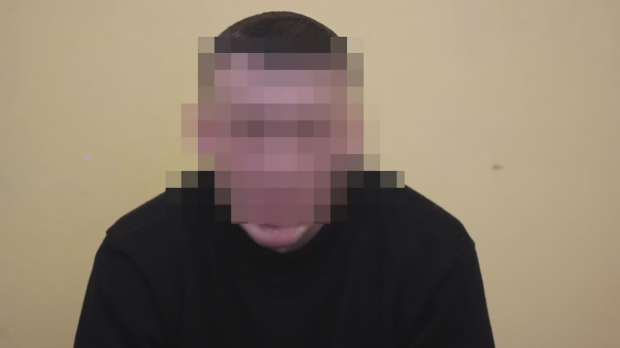 He was responsible for patrolling checkpoints and streets in the town of Lisichansk, in the Luhansk region. The militant said he was frustrated at the New Russia (Novorossiya) ideas which turned out to be merely false promises.

He eventually learned about the SBU special program 'Waiting for You at Home' and decided to turn to Ukraine's authorities, as he neither participated in hostilities nor committed murder.

Read alsoTerrorist attack prevented in MariupolThe militant says: "I, like many others, was disappointed at the Novorossiya idea. I came to realize it made no sense and I should go home to join my family. I started looking for an opportunity to return home, until it got too late, until I killed somebody or got killed," said the former pro-Russian militant.

The SBU says an increasing number of militants are defecting under the "Waiting for You at Home" program.