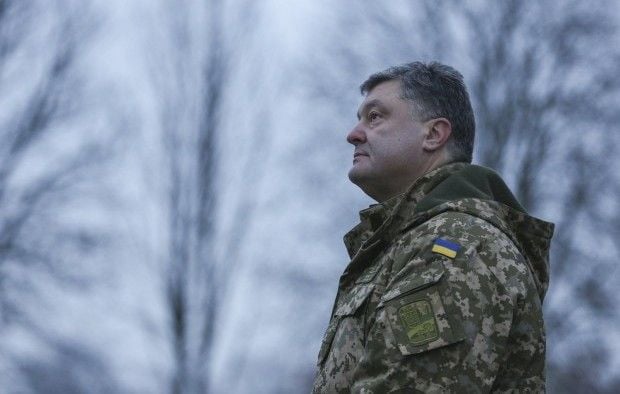 In the course of the meeting with families of the fallen heroes, Poroshenko emphasized that the defenders of the airport will remain forever glorious cyborgs – fearless and invincible Ukrainian warriors who demonstrated to everyone the unbreakable spirit of Ukrainians and became an example for all militaries, the report says.

Due to their heroic example and courage, military glory of Ukraine was revived, as stated by the President.

On behalf of the Ukrainian nation, Poroshenko thanked the families for the feat of their fallen sons, parents and husbands and presented state awards to them.

At the end of the meeting, the President assured the families of the fallen warriors that he would do everything for the victims of the Ukrainian people not to be vain. "We will defend our statehood and build a bright future for our children," Poroshenko emphasized.