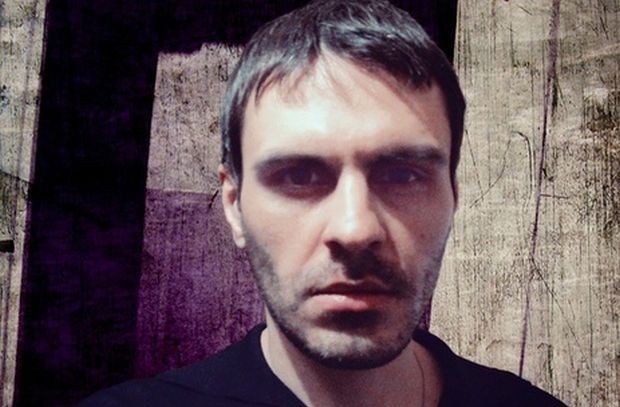 Shipilov says it is unlikely that he would ever return to Russia.

In 2012 Shipilov was sentenced to 11 months of community service after he was convicted for insulting Kemerovo region's governor, Aman Tuleyev, who has governed the region since 1997.

Read alsoPutin-style investigation: Political component excluded from Nemtsov's caseShipilov insisted that the case was politically motivated and fled to Moscow.

In September, Moscow police arrested Shipilov and transported him to Kemerovo, where he spent three months in jail for failure to carry out his previous sentence.

Shipilov was also under pressure for his interview with Siberian activist Artyom Loskutov, an organizer of a march for the "federalization" of Siberia that was planned for August as a mockery of Russia's demands to federalize Ukraine. The march was banned by authorities and never took place.