Probe into crimes against Euromaidan may halt Mar 1 – PGO 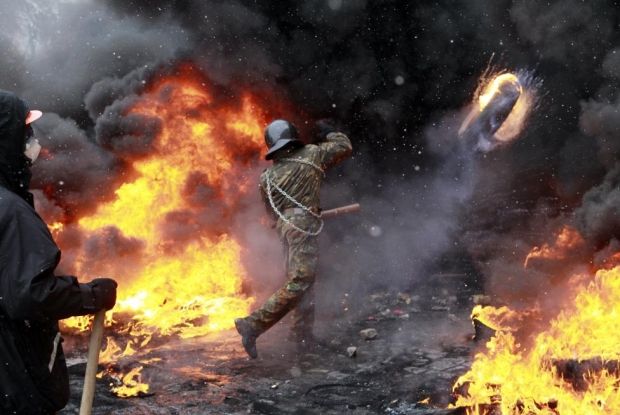 "Considering the provisons of the law, the investigation of Euromaidan cases and officials involved in it may be stopped on March 1, 2016. I think that it is necessary to make amendments to this law as soon as possible, because it will be a disaster," he said.

According to Horbatiuk, the relevant state agency [the State Bureau of Investigation] was only created in order to report back to Europe that it was actually set up. "Because the bill is not perfect, it does not stipulate the duties, which should be carried out by this agency," he said.

Read alsoNo one brought to justice for killing of Maidan protestors – UN reportIn turn, Chairman of the SBU Security Service of Ukraine Vasyl Hrytsak said that the newly recruited prosecutors might not be ready to efficiently and quickly investigate the criminal proceedings, which should be given to them for investigation.