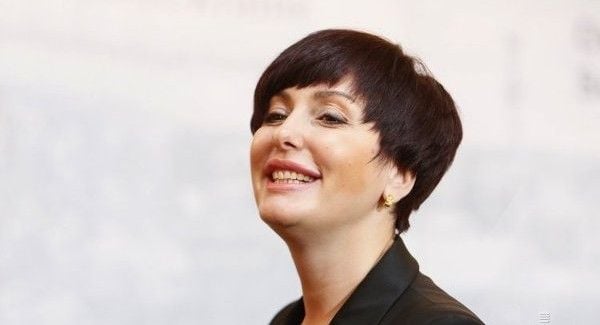 The fine for violation of traffic rules amounted to UAH 425.The wife of the prime minister paid a fine on the spot, without objection.

The police officer who imposed a fine against Mrs.Yasenyuk refused to comment on the matter.