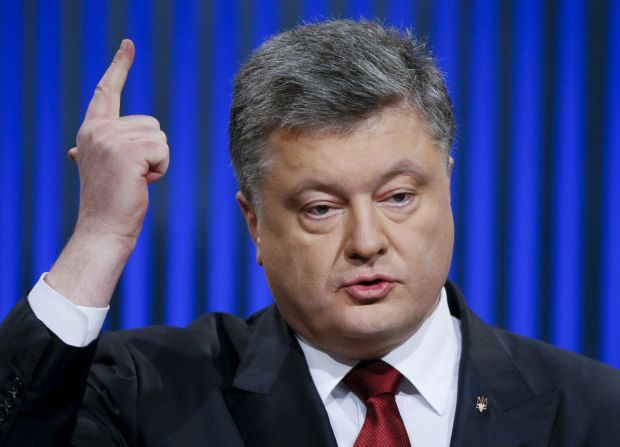 “Apparently, respective Security Service department should be engaged in cyber security, State Service of Special Communication and Information Protection must be responsible for cyber defense and respective MIA department must deal with cyber crimes. Coordination and efficient interaction should be the issue of respective NSDC department,” said the president.

According to Poroshenko, such model of interaction must be tested as soon as possible with the involvement of funds provided by special NATO trust funds. Petro Poroshenko added that the Strategy had been elaborated with consideration of recommendations of numerous consulting companies.

“Cyberspace has turned into another battlefield for state independence. Various attempts to break the regular mode of operation of national resources, usage of cyberspace for espionage, unauthorized access to information, organization of cyber-attacks for the achievement of political goals are only a small part of Ukraine’s challenges in the context of the Russian aggression,” the Head of State said.

The malware was later analyzed by ESET, a European-based cyber-security vendor, who eventually confirmed that it was involved in the BlackEnergy APT (Advanced Persistent Threat), a known nation-state hacking group with Russian links.