Polish police say they have detained 58 Ukrainian citizens after dismantling an illegal cigarette factory near Warsaw, according to Radio Poland. 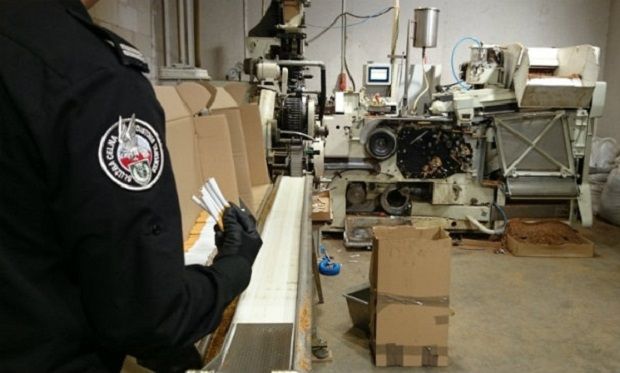 One of the suspects detained has been charged with heading an organized crime group and two others with being part of the gang.