Chief of Ukraine’s drug enforcement department of the National Police Ilya Kiva opined that extra-judicial punishment is possible in cases when the law is not working, according to Hromadske TV channel which aired an exclusive interview with the official on Monday. 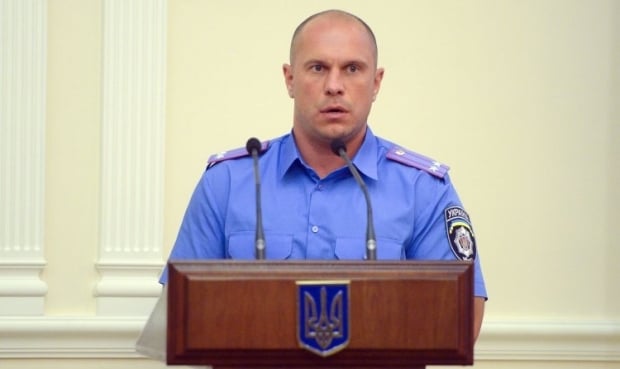 "There is morality, and there is law. And not always does the law make it possible to maintain morality," said Kiva.

"The most important thing in my understanding is the preservation of human life. To save a life, I am ready to break the law," he said.

In an emotional, and somewhat confusing, speech, asked whether he is ready to pass a lie detector test if necessary, Kiva said: "Of course! Could you imagine that? But is the lie detector ready to pass me? That's how you could’ve put the question."

Read alsoPolice fine Ukrainian PM's wife for distracted drivingKiva has also called for re-establishment of criminal prosecution for drug intoxication, which sparked outrage among Ukraine's online community. The statement comes despite the calls of UN experts on drug addiction issues to abandon repressive practices in a global strategy of fighting drug addiction.

Ilya Kiva has been heading the Drug Enforcement Department of the National Police since October, 2015.