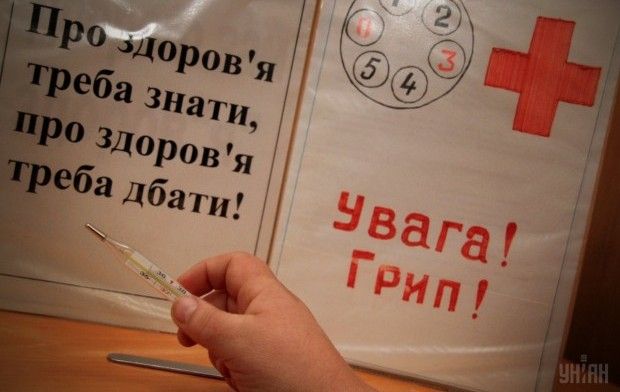 "According to operative data, a total of 185 lab-confirmed deaths from influenza have been recorded since the beginning of the epidemic season, including four children under the age of 17," the report says.

The largest number of deaths is in Odesa region – 34 cases, 13 cases in Vinnytsia region, and the same amount is in Cherkasy region.

According to the Ministry of Health, more than 3.3 million patients with influenza and SARS have been recorded since the beginning of the epidemic season in Ukraine, 8.5% of the population has already been ill.

Of the total number of cases, 62.4% are children under the age of 17. The highest incidence of influenza and SARS has been recorded in the city of Kyiv and Kyiv region. The lowest incidence is registered in Zakarpattia (5.3%) and Kharkiv (3.6%) regions.