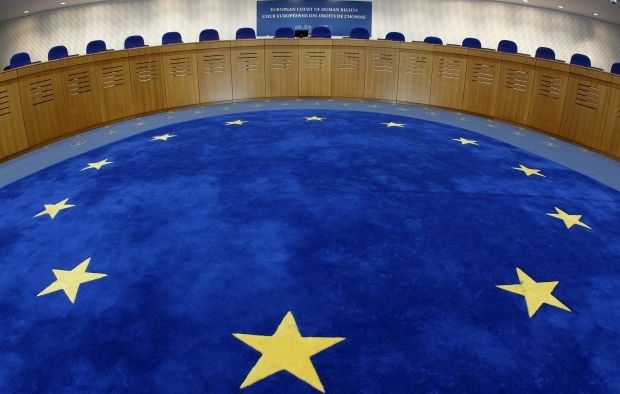 According to the official, the decisions taken in favor of individuals against the state of Ukraine concerned the failure of the Ministry of Justice to implement court judgments, human rights violations, violations of rights while choosing a preventive measure in the form of detention, ill-treatment in penitentiary facilities, the protracted violations of reasonable terms of court proceedings.

Read alsoPutin allows Constitutional Court to declare decisions of ECHR unconstitutionalRomaniuk also noted that Ukraine continues to be a leader in the number of cases filed by its citizens in the ECHR compared to other countries. In particular, as of 2015, the ECHR received 13,850 applications from the Ukrainian citizens, which is 21.4% of the total number of complaints from citizens of different countries in the ECHR.