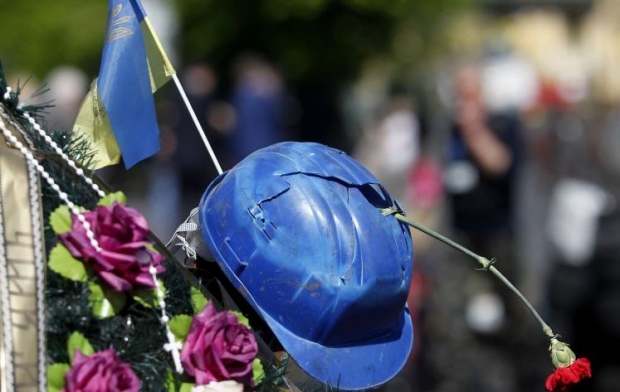 "To date, the prosecutors definitely have data at their disposal on the owners of the weapons the bullets were shot from, in cases when such bullets were discovered in bodies of the victims. That is, we have names of the individuals whose weapons were used," said the prosecutor.

According to the official, the bullets were discovered directly in the bodies of the victims, as well as at the scene where the tragic events took place: in the facades of the houses, on lawns, in the trunks of trees.

Read alsoSBU says it found fragments of guns used in Maidan killings"We have by now identified 25 individuals. 18 are the troops from the Interior Ministry’s Berkut task force and two of their commanders, who are also declared wanted. Also, five men, who are now in custody. The cases of the two of them are now heard by Svyatoshin district court, and the proceedings against another three are now completed," said Psyuk.

Read alsoCase on illegal issue of firearms to anti-Maidan "titushky" from Interior Ministry depots goes to courtAt the same time, citing the interests of the inquiry, the official declined to call the names of mentioned individuals.