Militants from the so-called "Donetsk People's Republic" have announced the first ever death penalty passed in a military tribunal, according to Russia’s RIA news agency. 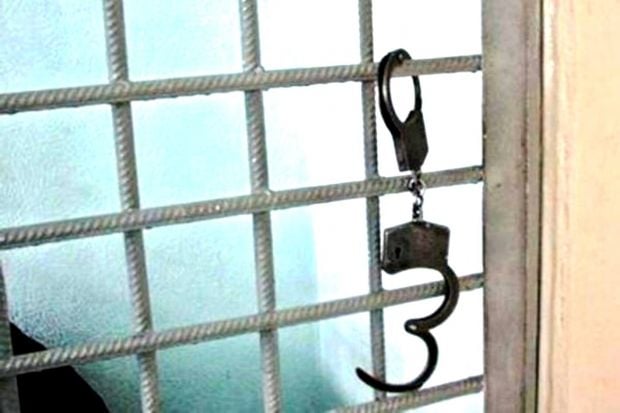 "Such decisions are difficult to make. We already have verdicts to capital punishment. To date, there has been only one such verdict," said "acting chairman of the military tribunal" of the "DPR" Lyudmila Strateychuk, according to the report.

Read alsoSBU suspects Russian JCCC officers of collaboration with Donbas terroristsAccording to her, "the man sentenced to death has committed crimes against civilians, he was also indicted of covering up crimes, acquisition and possession of weapons and a number of other grand offenses."