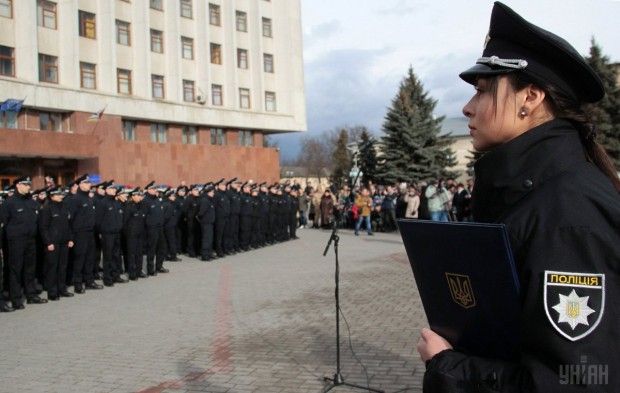 "A total of 13,000 law enforcement officers from Kyiv and Kyiv region have undergone a re-assessment procedure. Based on its results, 80% of Kyiv-based senior management and 70% of middle-level management of police units were dismissed. With regard to the region, the figures stand at 60% and 40%, respectively," Dekanoidze said.

Read alsoNational Police official believes extra-judicial punishment possible if laws don’t workAccording to her, about 13% of former police officers have lost their jobs, and 19% of the police staff in the region.

As UNIAN reported earlier, the re-certification of the police officers in Ukraine is planned to be completed by late July.