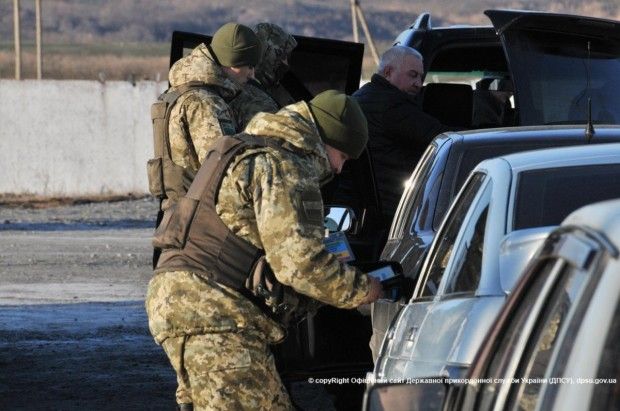 "In keeping with a decision by the Anti-Terrorist Operation (ATO) headquarters, the work of the Maryinka checkpoint has resumed since today," the report says.

Furthermore, the State Border Guard Service said that the Zaitseve checkpoint reopened on February 20 in order to reduce social tension in that area.

On Monday morning, a total of 80 cars arrived at the Maryinka checkpoint to cross the demarcation line for entry, as well as 70 cars were waiting to leave it. A total of 150 vehicles entered through the Zaitseve checkpoint, while 50 cars left the militant-occupied territory through this checkpoint. The Novotroyitske checkpoint handled 60 cars for entry and 30 cars for exit. There were no queues at the Hnutove checkpoint.

As UNIAN reported earlier, the Zaitseve (Mayorsk) checkpoint was temporarily closed on February 3 due to militant shelling, while the Maryinka checkpoint was closed since February 17.