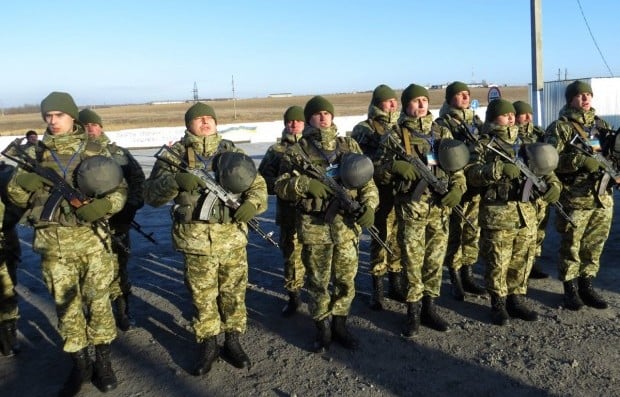 "The Defense Ministry's commission for considering citizens entitled to status of a participant in military operations has granted ATO participant status to almost 6,000 soldiers and armed forces personnel this week," he said.

"Since the beginning of the year, the number of the soldiers who have decided to serve in the army with enlistment contracts has increased to more than 9,000 men," Chernobay said.

As UNIAN reported earlier, ATO participant status was granted to 120,767 soldiers of the Ukrainian armed forces as of February 23.