Ukrainian female pilot and MP Nadia Savchenko said that her trial in Russia proved that the Russian journalists had been lying, an UNIAN correspondent in Russia reported from a courtroom in Rostov region’s Donetsk. 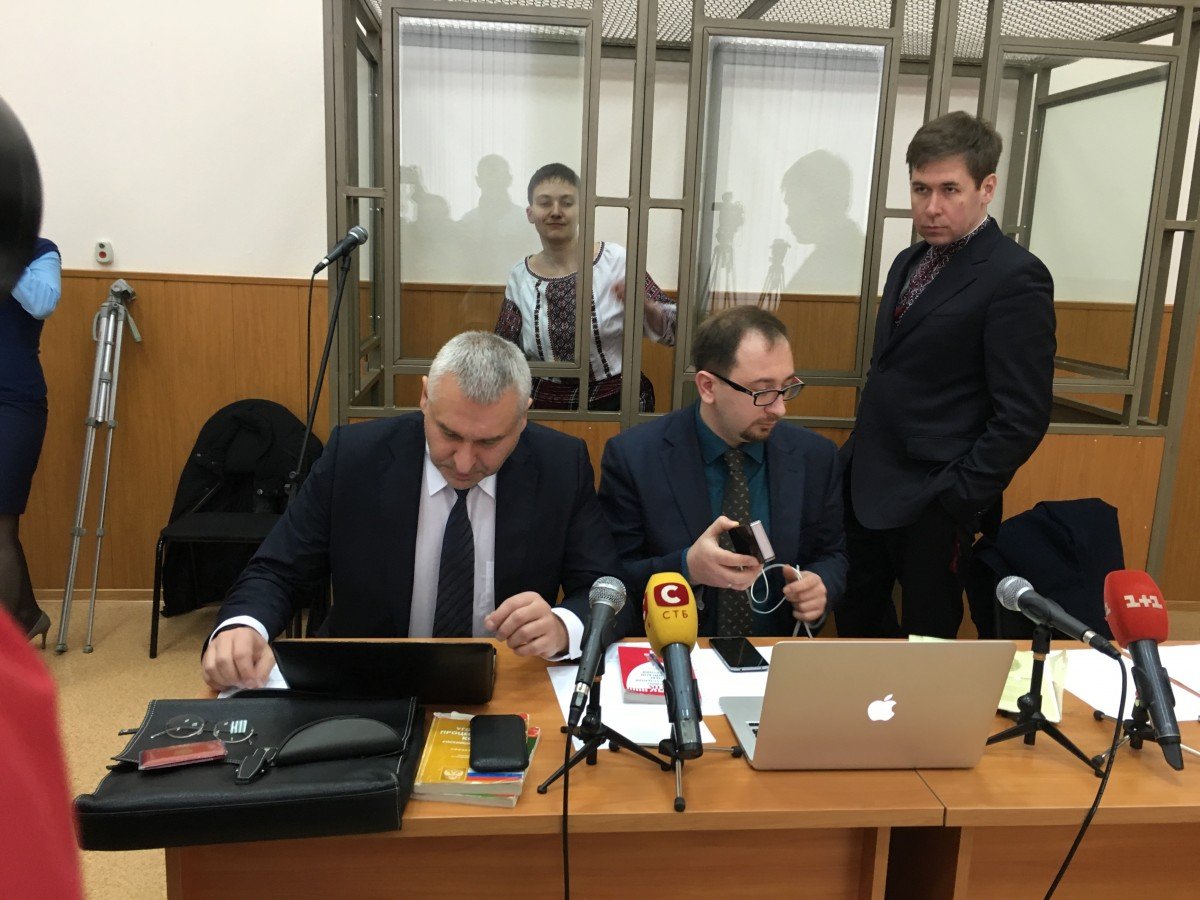 "Over the six months of long and tedious court hearings, we have learned that the Russian journalists had been proven guilty. They are guilty of lying, false and distorted covering of events in Ukraine and, in fact, around the world, too," Savchenko said during a debate.

She noted that Russian journalists reported on "men shot in Ukraine."

Moreover, Savchenko stressed that the Russian journalists Igor Kornelyuk and Anton Voloshin who died in Ukraine were "guilty of neglecting safety rules." "Had they been wearing flak jackets and helmets, they would have stayed alive; had they not gotten somewhere they were not supposed to, they would have survived," said Savchenko.

Read alsoRussian prosecutor demands 23-year prison term for SavchenkoAccording to Nadia Savchenko, the guilt of the Russian TV channels and their top managers was proven during the trial. For the sake of "vivid images and false information, they have sent [the journalists] to their doom with no training or protection."

"They absolutely don’t care about their reporters. These are the people who are most responsible for the deaths and Korneliuk and Voloshin. It's their bosses," Savchenko said.

Read alsoSavchenko may go on 'dry' hunger strike if not extradited to UkraineShe recalled that the Russian TV Channel 5 reported that the Ukrainian media "lied that Russian journalists were in flak jackets," but this information has been refuted "even in this court."