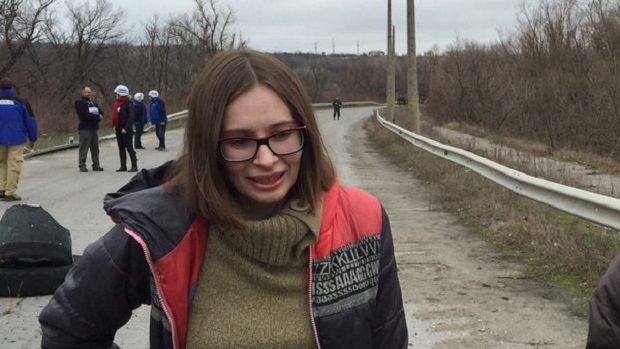 "Journalist Maria Varfolomeyeva has been released! I am proud of her courage and strength of mind!" he said.

In addition, Twitter Poroshenko said that he held a telephone conversation with the freed journalist: "I just personally called Maria Varfolomeyeva. Much had to be done to free her. Thanks to Iryna Gerashchenko and everyone who helped," said the president.

According to 112 TV channel, "Maria was exchanged for two people: a young woman, who lived in the temporarily occupied territory and worked for the militants, as well as a citizen of the Russian Federation Ivan Gorbunov. He is about 20 years old, and he is from Krasnodar region. He worked for the militants, although when we talked to him, he spoke a little, but said he was not guilty. In Ukraine, he had been sentenced to 11 years in prison, and in order to exchange him for Maria Varfolomeyeva, Ukrainian President had to pardon the citizen of the Russian Federation, as the militants put forward such a claim. As of now, Maria feels well, but has caught a cold. She was examined by representatives of the Red Cross on the Ukrainian-held territory and was sent to Kyiv, where she will undergo a thorough medical examination," a journalist said.

According to him, "the militants postponed the exchange many times or deliberately disrupted it. In order to release Maria, the President pardoned the Russian citizen, who was transferred to the occupied territory."

As UNIAN reported earlier, Luhansk journalist Varfolomeeva was captured by militants on January 9, 2015. The woman was accused of "spying" for the benefit of the Ukrainian army and being a member of the Right Sector organization. 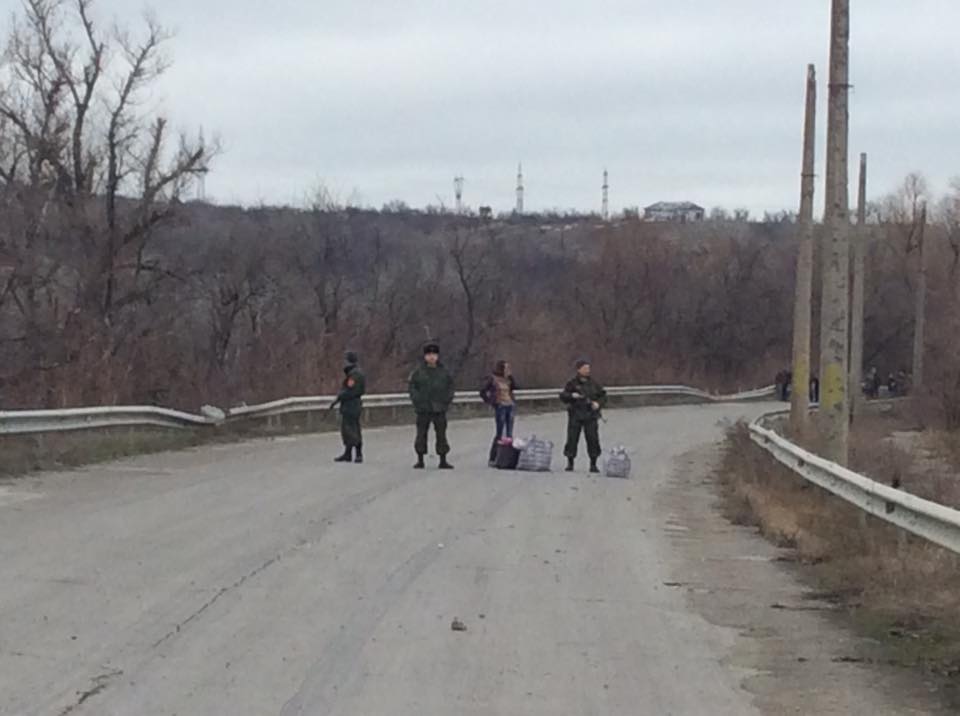 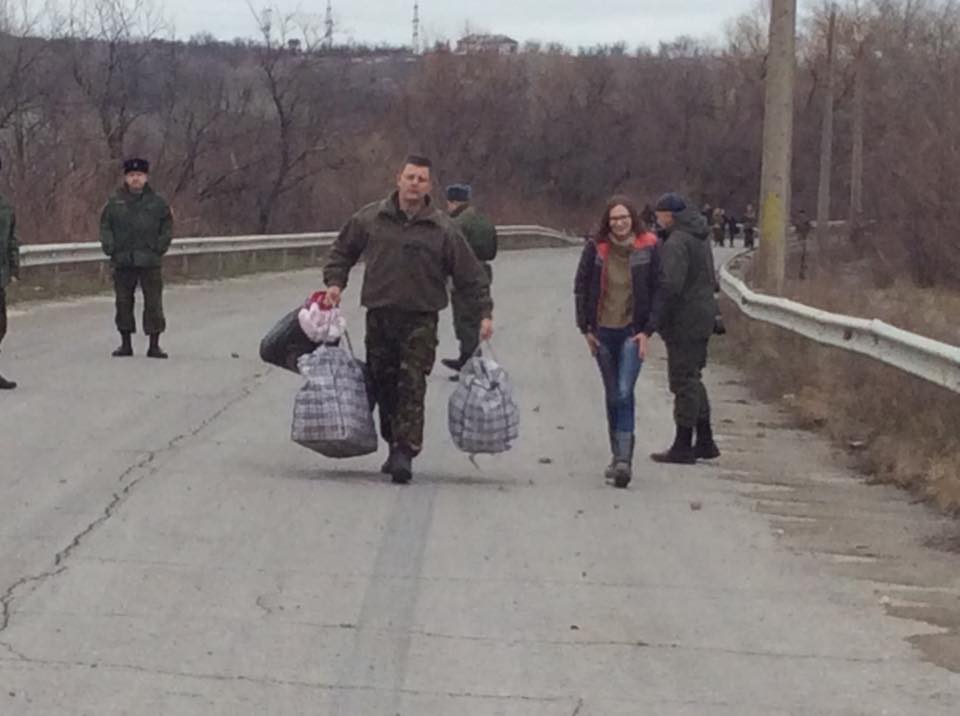 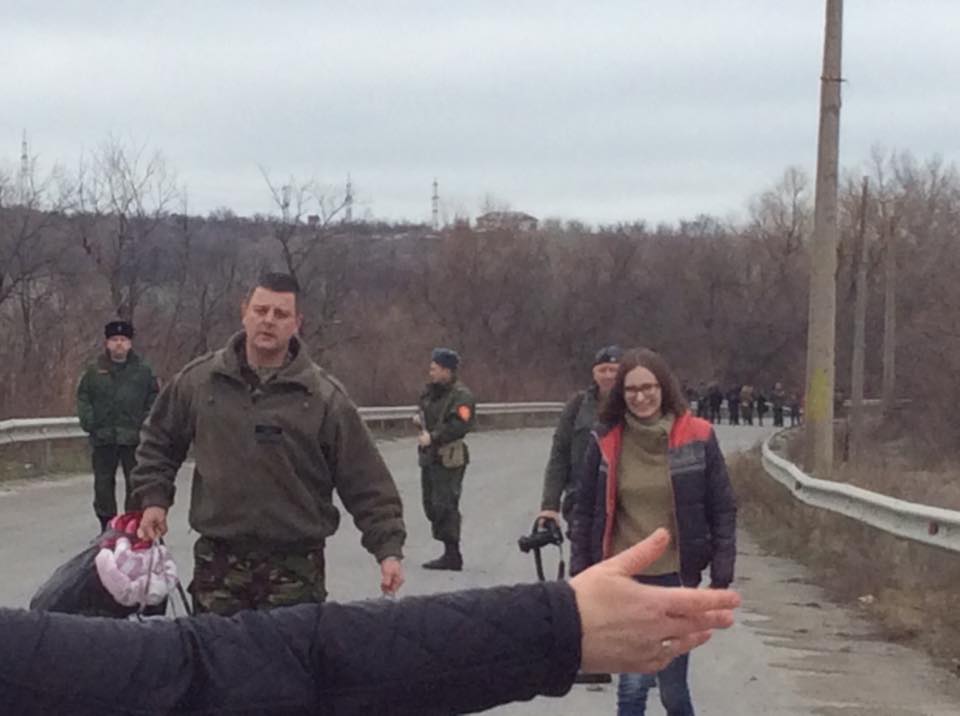 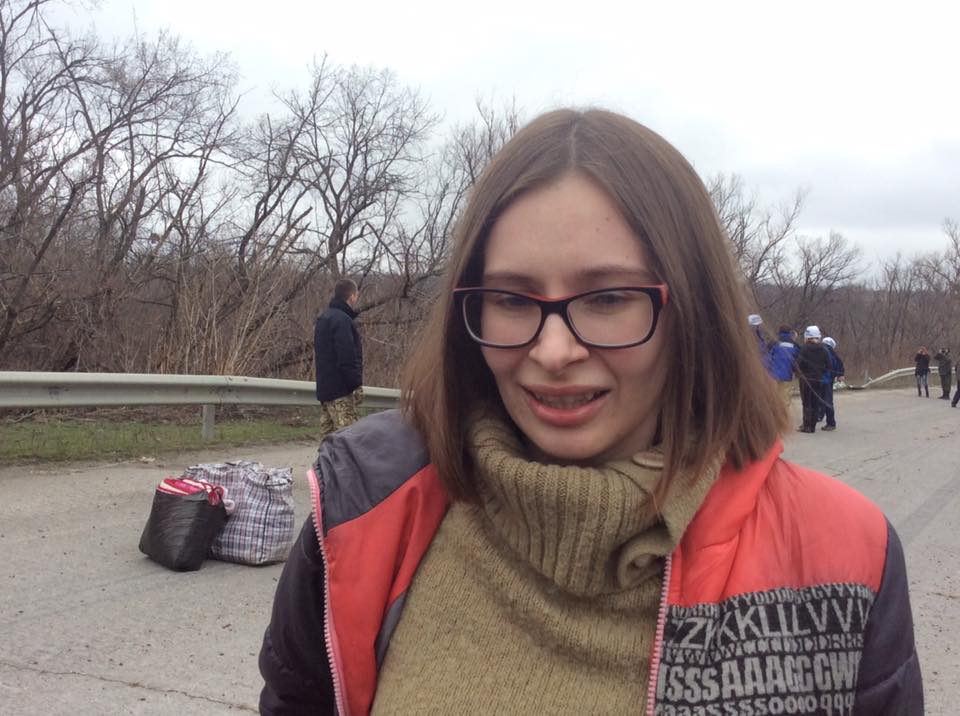 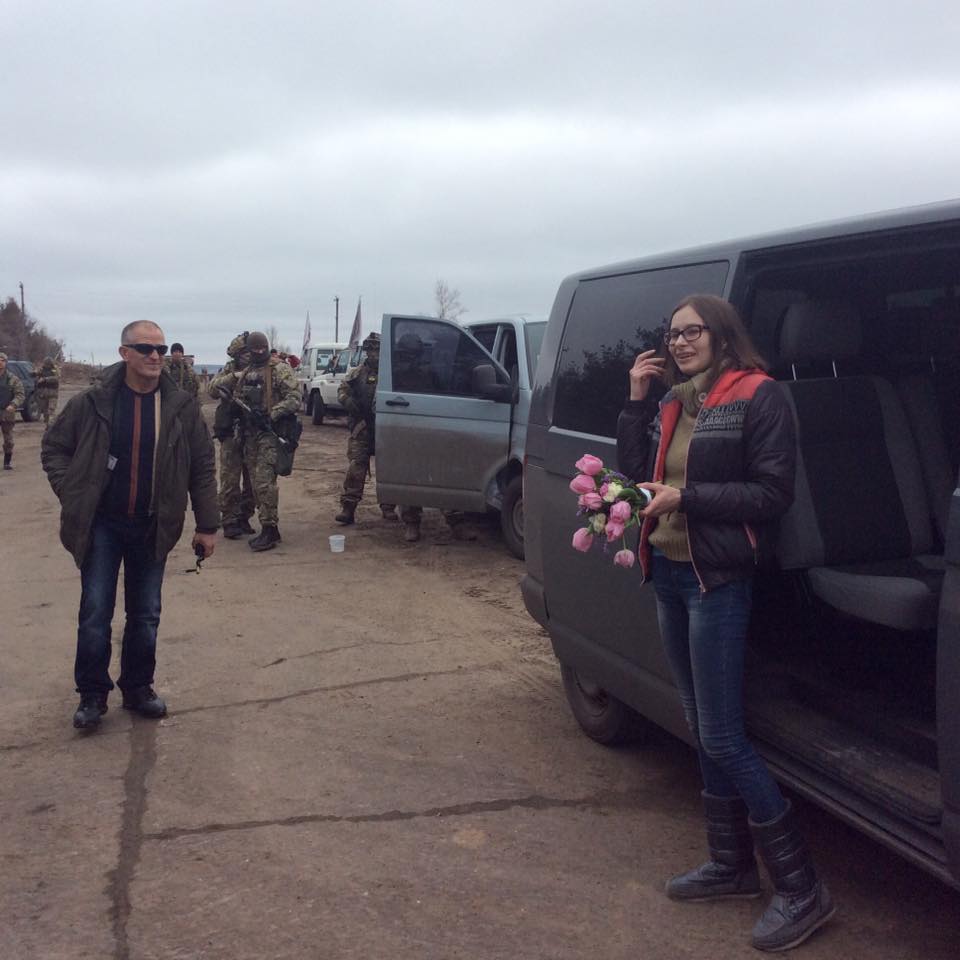 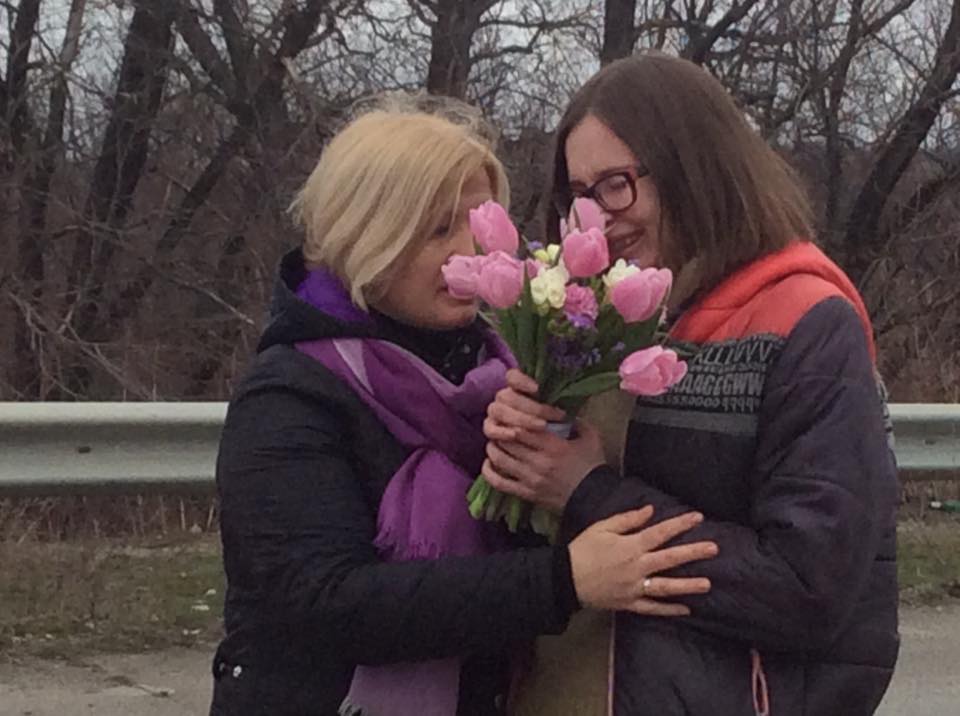 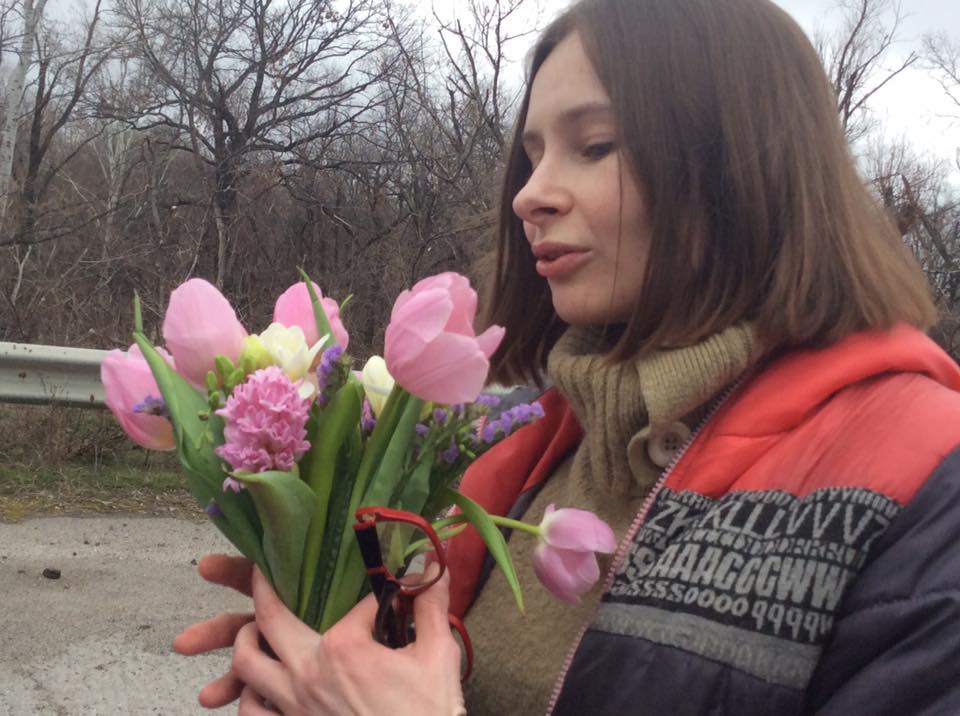 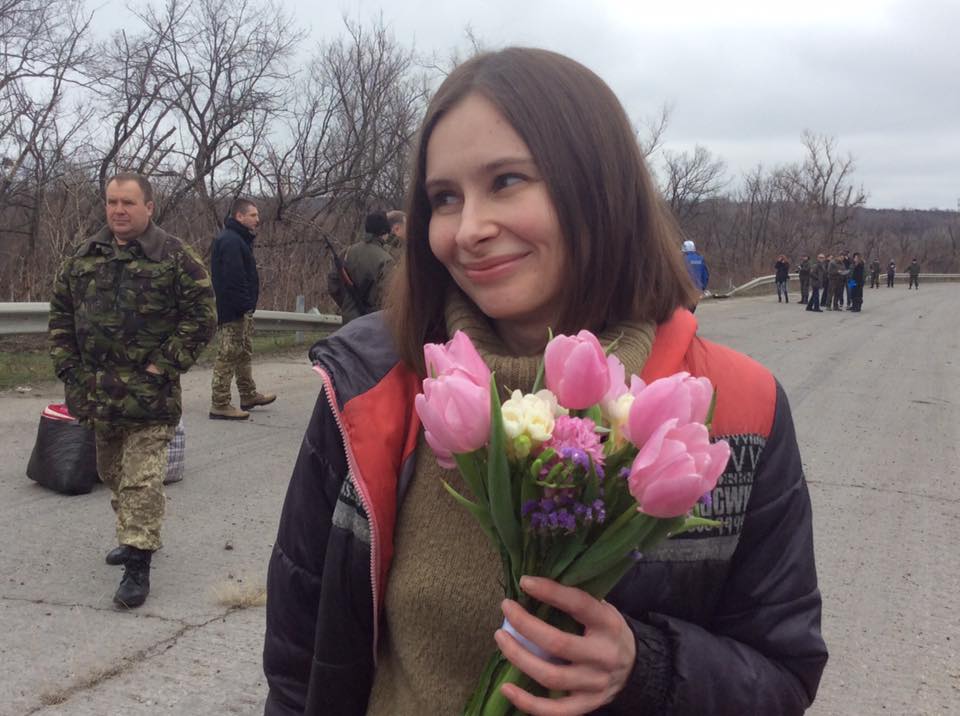 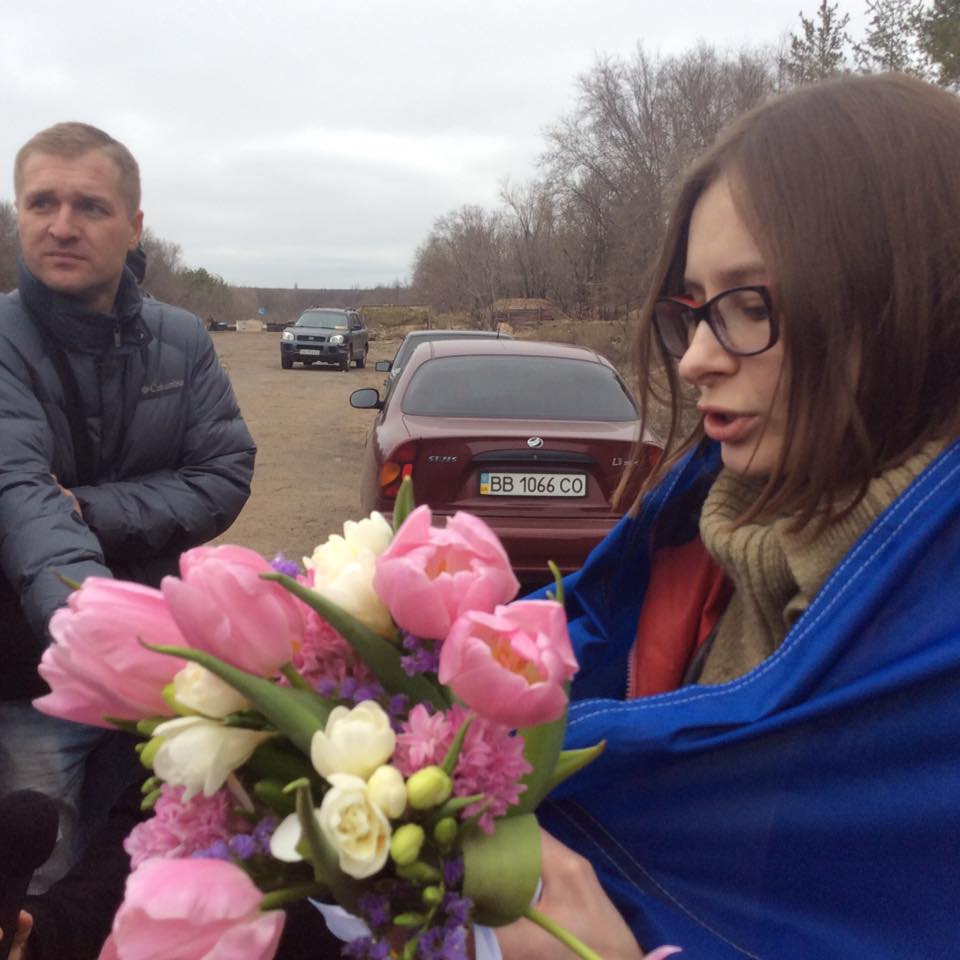 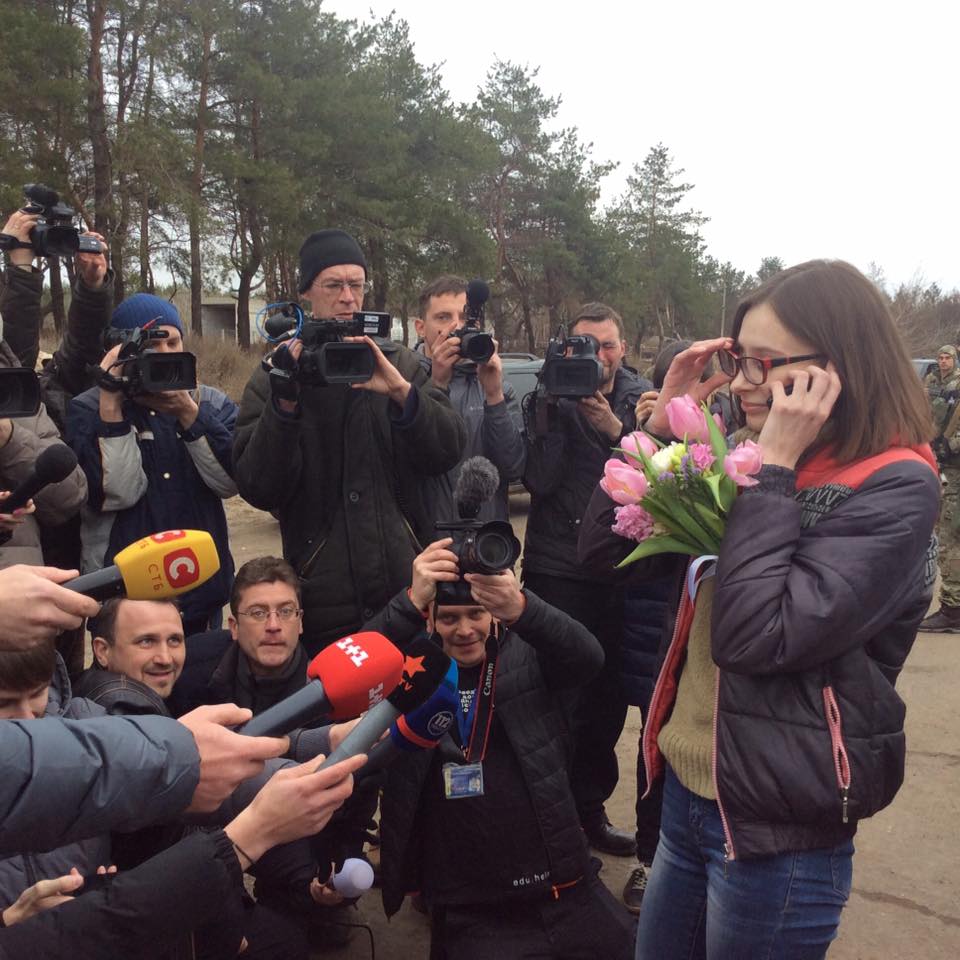 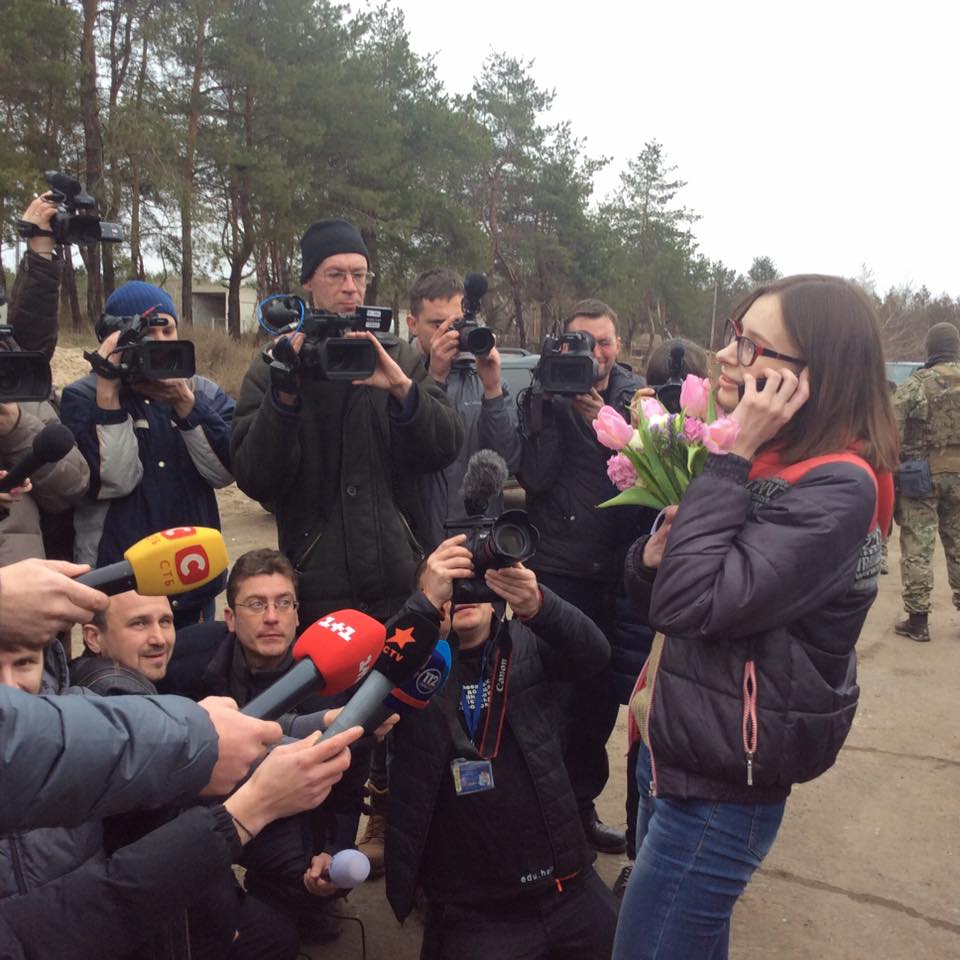 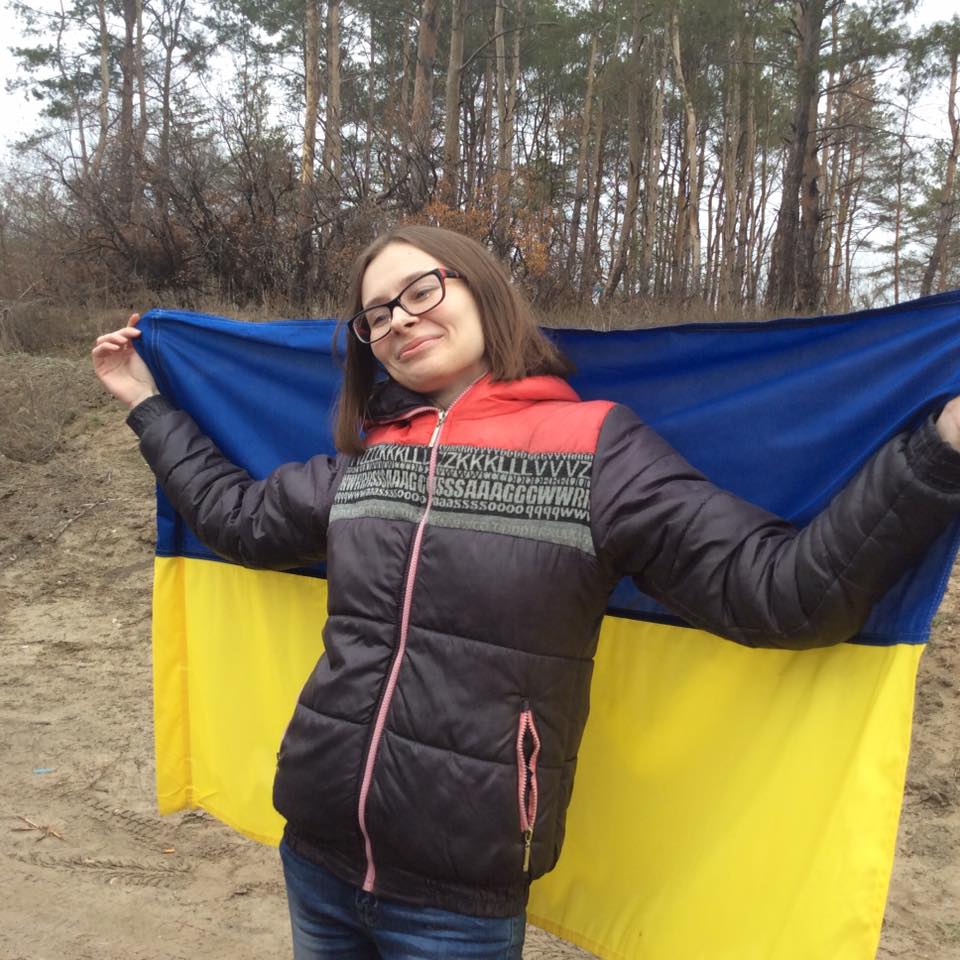 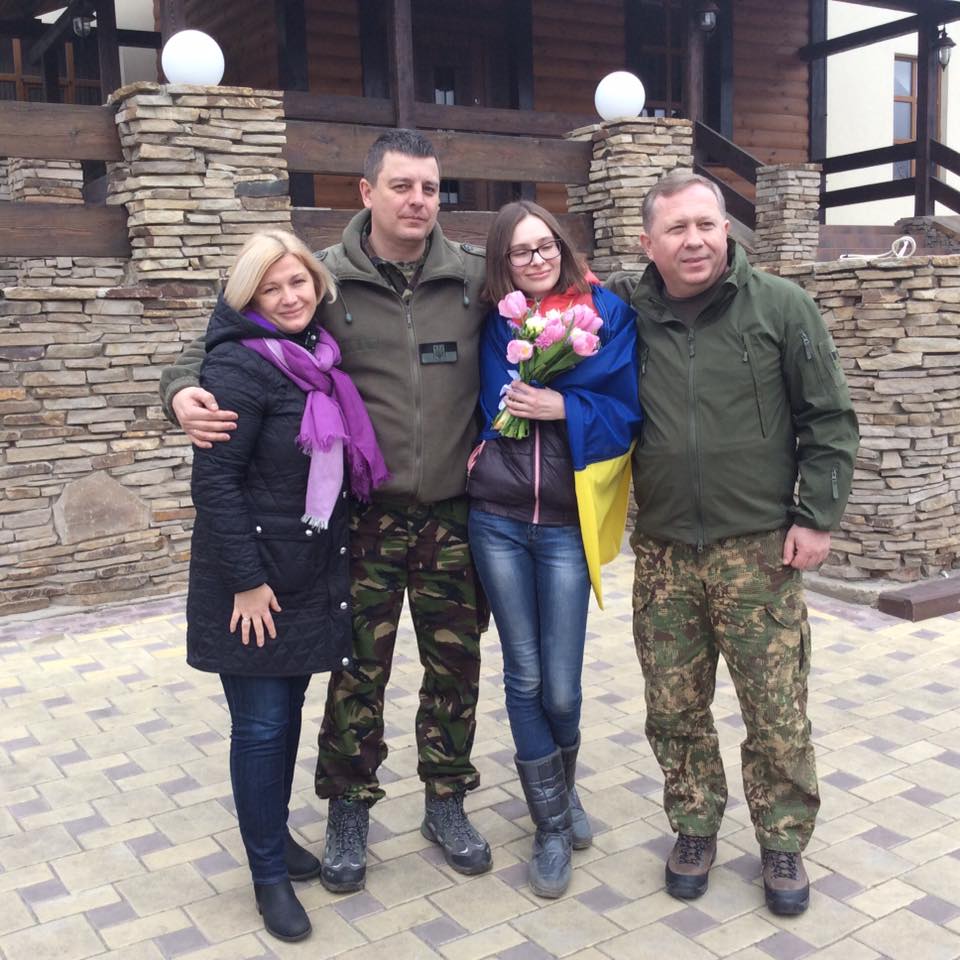 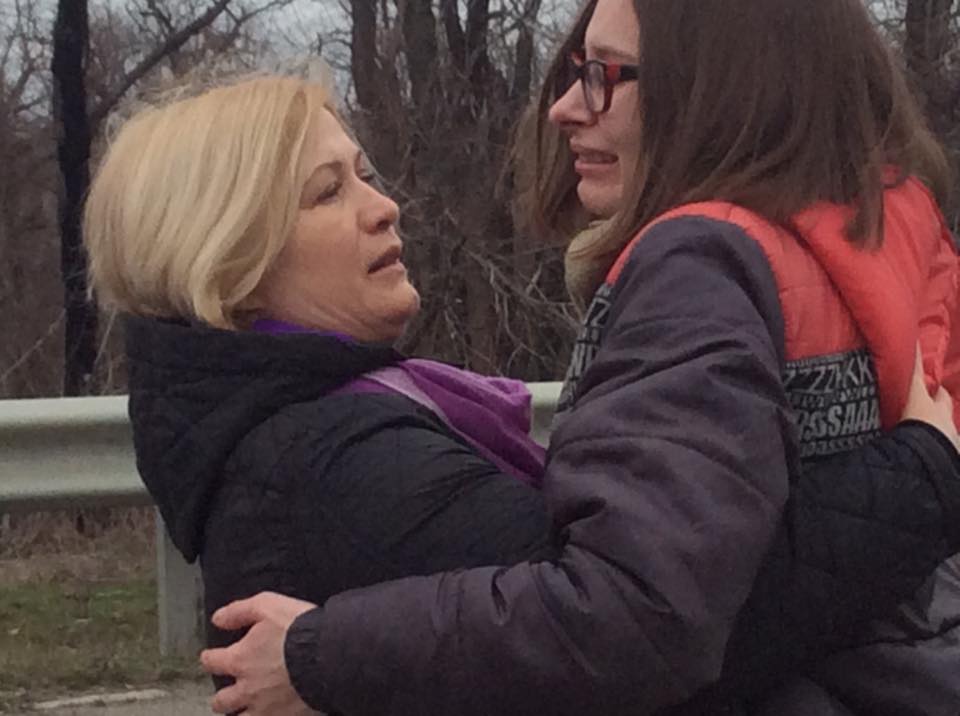 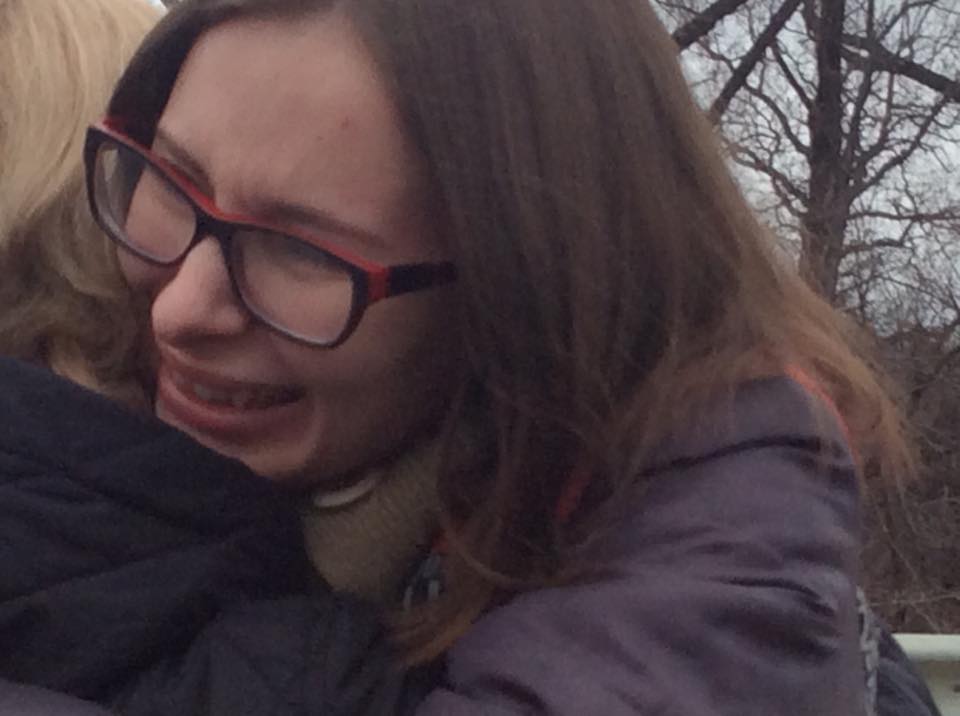