U.S. Senator and one of the presidential candidates Ted Cruz has called for the release of illegally detained Ukrainian pilot, MP and member of the Ukrainian delegation to PACE Nadia Savchenko. 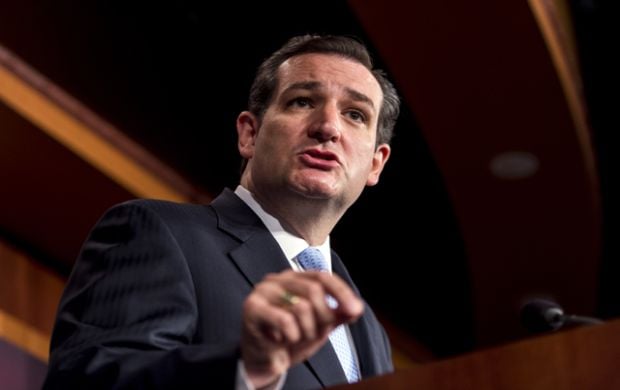 Kerry added that Savchenko's "trial and continuing imprisonment demonstrate disregard for international standards, as well as for Russia's commitments under the Minsk agreements."