Ukraine ranked 123 out of 157 countries in the ranking of the happiest countries, according to the World Happiness Report. 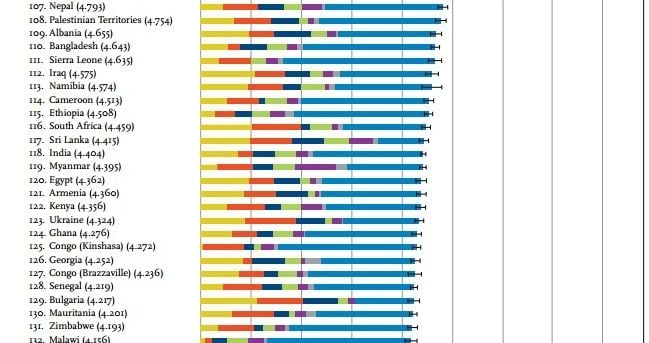 The researchers claim Denmark is the world’s happiest country, while the most unhappy life is in Burundi. The war-torn Syria is second from the bottom of the list.

The report also says that the smaller indices of social inequality in the country, the happier the nation is.

The rating has constantly been updated since 2012 by independent experts of the UN organizations of the Sustainable Development Solutions Network, and the Earth Institute at Columbia University.

To calculate the country’s positions, the experts assess GDP per capita, life expectancy, social security, respect for the state of law and civil liberties, as well as the amount of money donated to charity. 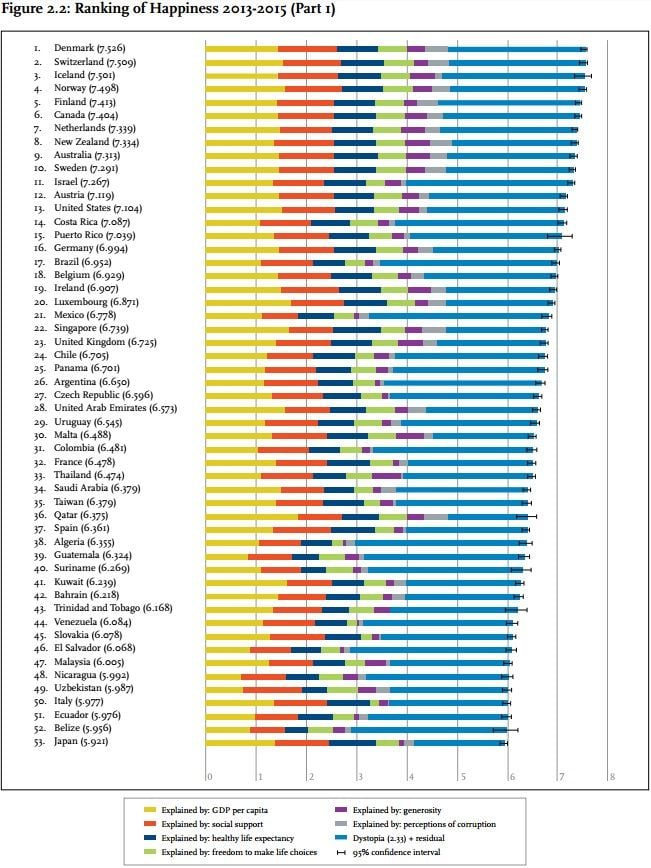 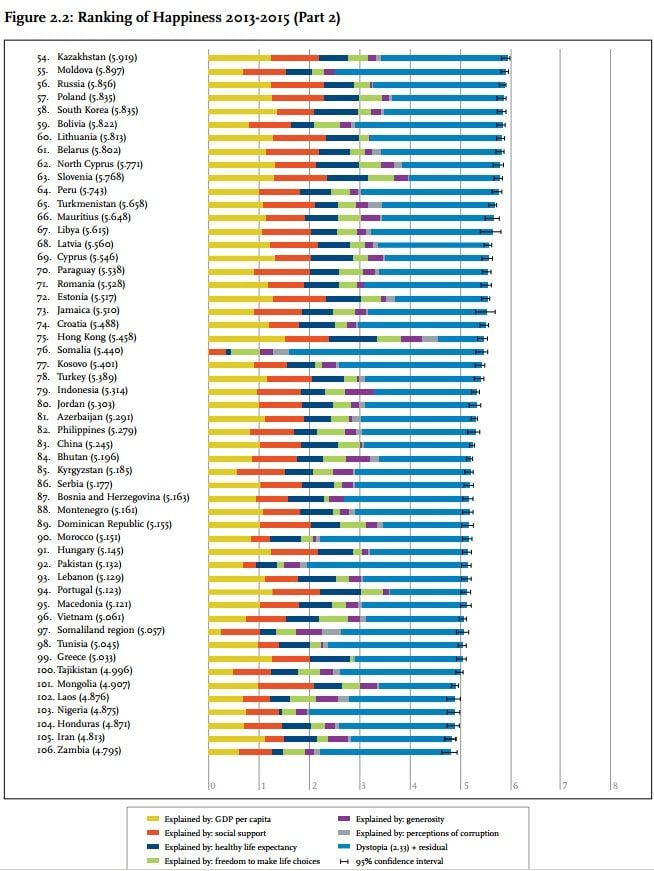 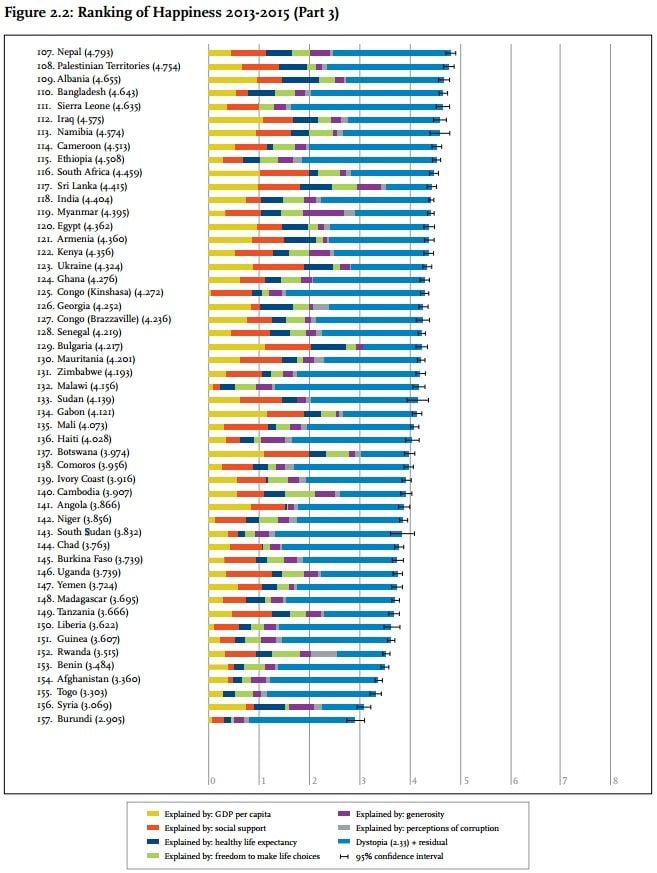 worldhappiness.report
If you see a spelling error on our site, select it and press Ctrl+Enter
Latest news