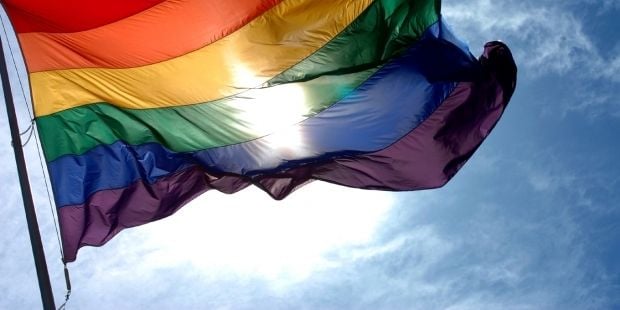 Lviv District Administrative Court passed a ruling to ban all LGBTI events in Lviv this weekend due to security reasons / boletimjuridico.publicacoesonline.com.br

"Bad news that Lviv Equality Festival was unable to proceed due to violent counter protests. Displays of intolerance in Lviv at odds with the European future so many Ukrainians have sacrificed for," Pyatt wrote on Twitter on Sunday, March 20.

Canadian Ambassador to Ukraine Roman Waschuk was also unhappy with the incident. "A strong state should have a monopoly on violence. This also applies to dealing with thugs threatening #LGBT events. #Lviv," he tweeted on Sunday.

A strong state should have a monopoly on violence. This also applies to dealing with thugs threatening #LGBT events. #Lviv

Ukrainian Minister of Foreign Affairs Pavlo Klimkin condemned the attack and informed that the police had begun an investigation in the incident.

"Tolerance & non-discrimination make Ukraine stronger. I condemn attack on #LGBTI activists in Lviv. Police [are] investigating the case," he wrote on Twitter.

The LGBT initiative, called the Equality Festival, planned to arrange an Equality 'Quest' march in Lviv on March 19, as part of various anti-discrimination, pro-tolerance events over this weekend. In the early hours of Saturday, Lviv District Administrative Court passed a ruling to ban all events in the area where the Equality Festival quest had been planned, referring to security reasons.

Later, the organizers in the festival decided to hold the event at Dniester Hotel. Some hours after the festival began; the hotel had to be evacuated allegedly due to a bomb alert.

When the organizers and participants in the event were leaving the venue, their buses were attacked by masked men, who threw stones and firecrackers at the vehicles. The police said they had not detained any attackers.