Klitschko: We must dispel myths of Russian propaganda ahead of Dutch referendum

It is important to get across truth about Ukraine and its European aspirations and dispel myths which Russian propaganda is spreading in the Netherlands before the referendum on EU-Ukraine association agreement ratification, the mayor of Kyiv Vitali Klitschko told journalists in Amsterdam, according to the mayor's press service. 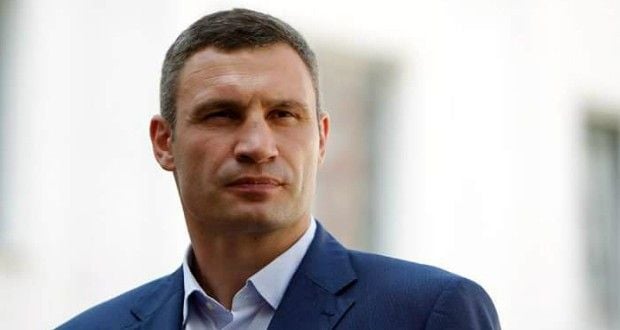 “We know that the Dutch parliament has already ratified the association agreement between Ukraine and the EU. But on 6th of April the consultative referendum will take place, as it is important to hear the opinion of society. Russian propaganda tries by all means to influence public opinion, spreading myths and agitating the Dutch people to vote against the ratification of the association agreement, telling about alleged negative consequences for the Netherlands,” Klitschko said, according to his press service.

“That is why it is important for the people of Ukraine to get across the truth about our country and its struggle for the European future, and its goal to build a democracy with European life standards. Therefore, my brother and me, as public figures who are well-known all over the world, talk to Dutch journalists, and politicians to get support for Ukraine,” Klitschko said.

In Amsterdam Klitschko met with Hans van Baalen, head of Liberal International, and Alliance of Liberals and Democrats for Europe Party group. Hans van Baalen is a big friend of Ukraine, who always supported European aspirations of Ukraine and was one of the first European politicians who visited Euromaidan protests in Kyiv in 2013.

Read alsoDutch minister leads trade mission to Ukraine ahead of referendum on Association AgreementToday Vitali Klitschko is holding a meeting with the mayor of Rotterdam Ahmed Aboutaleb.

Also, Vitali and Wladimir Klitschkos will give interviews to leading Dutch media, and take part in a popular TV show RTL Late Night.