"Better than Russian analogue": Ukraine’s test of own missile success

The new Ukrainian missile has been successfully tested, according to Oleksandr Turchynov, Secretary of Ukraine’s National Security and Defense Council. 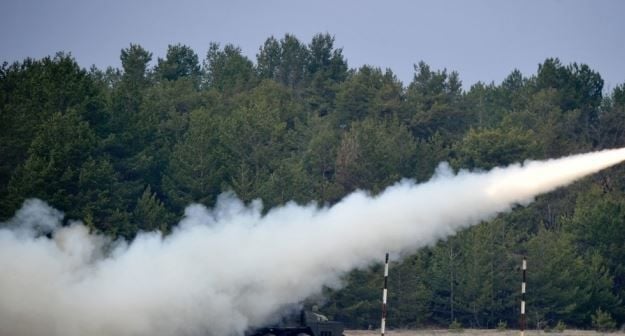 According to Turchynov, who is coordinating the implementation of all national missile programs, the restoration of the missile shield is "one of priorities for defense and security of our country."

"Our defense industrial complex, our scientists and designers were tasked with ensuring the production of Ukrainian missiles without the components produced in the Russian Federation," he said, adding that the task has been successfully fulfilled.

"We started the fire tests of Ukraine-made missiles, and today's launch showed that our missile has fulfilled the task and hit exactly the intended target," said Turchynov, stressing that, unlike the Russian analogue, the Ukrainian missile is precisely guided, "which allows to greatly improve the efficiency of its use." 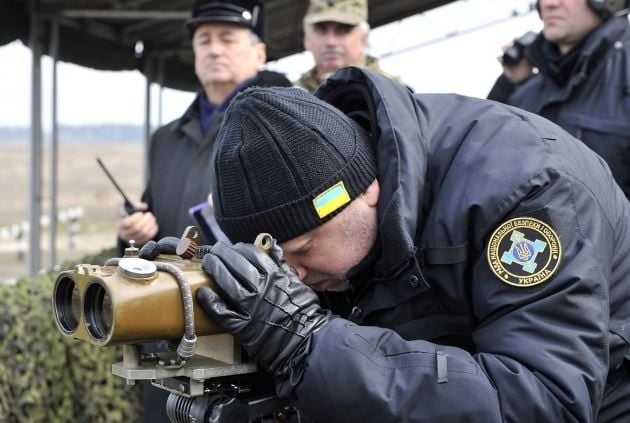 According to him, this is not the only missile program, on which the Ukrainian scientists work.

Read alsoUkroboronprom starts supplying drones to Ukrainian armyAfter successful tests, the Secretary of Ukraine’s NSDC held a meeting with top designers and managers of defense enterprises, which cooperate in producing the Ukrainian missiles.