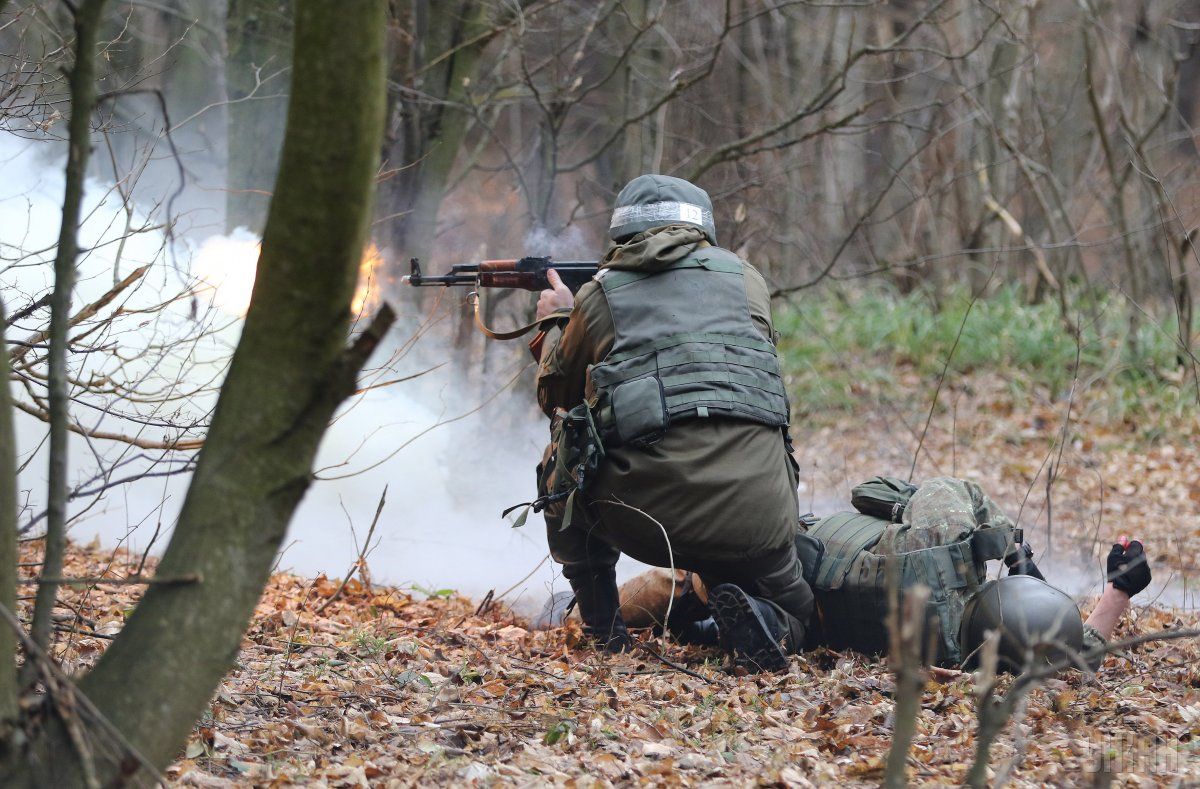 It is noted that during military maneuvers, the Ukrainian servicemen will work out an adequate response to the threats in all possible directions in order to repel a possible large-scale aggression. Issues of territorial defense, movement of troops and maneuvers will also be practiced.

Read alsoPoroshenko approves new concept of security, defense sector development: top threat Russia"An important feature of the exercises is to operate within the framework of the new organizational structures, adapted to the standards of NATO member states, to which the Armed Forces of Ukraine are transferring in the course of reforming," the report reads.