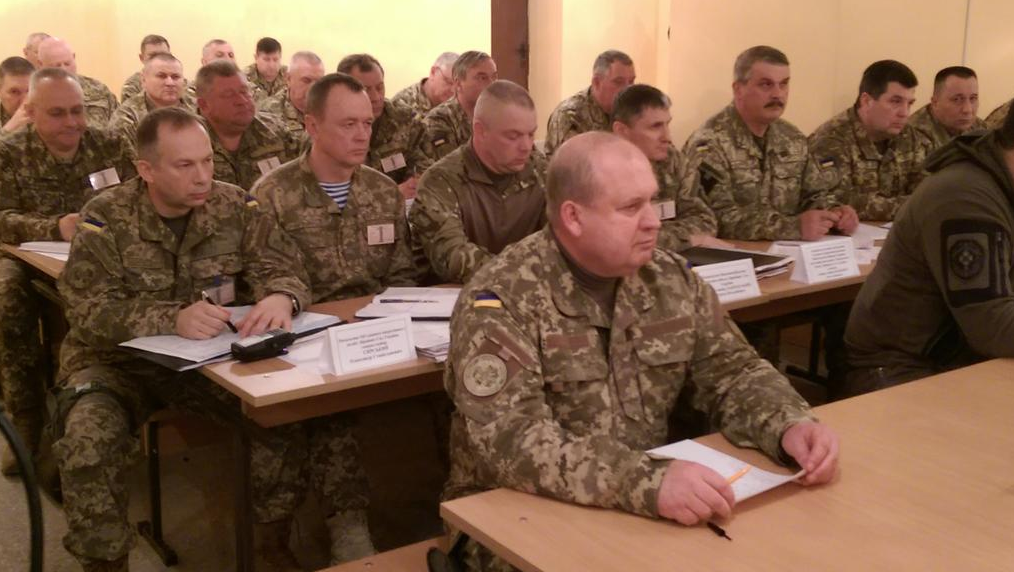 "The President has appointed chief of the Anti-Terrorist Operation (ATO) Serhiy Popko as Commander of the Land Forces," Tsegolko tweeted.

Today, Poroshenko is on a working visit to Donetsk region.

On January 14, Poroshenko dismissed General Anatoliy Pushniakov from his post as Commander of the Land Forces of the Armed Forces of Ukraine.

Chairman of the Parliamentary Committee on preventing and combating corruption Yehor Sobolev said that politicians and the public more than a year sought the lustration of Pushniakov.

MP stressed that Pushniakov "was directly responsible for all 'pockets,' in which Ukraine had lost hundreds of its heroes."