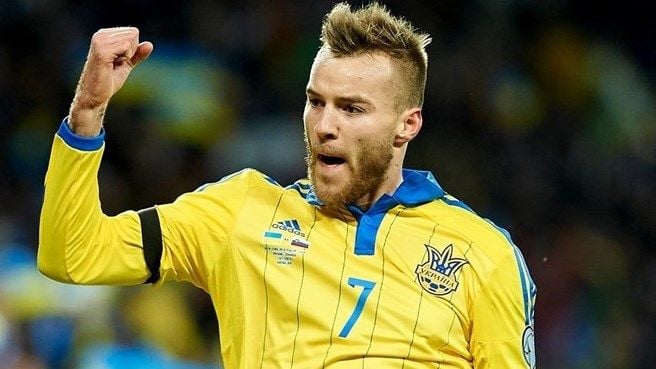 Wales started brightly but trailed at half-time as Andriy Yarmolenko seized on slack defending to score with Ukraine's only shot on target, Journalist at BBC Sport Dafydd Pritchard commented on the game in Kyiv late on Monday.

Despite continuing to dominate possession in the second half, Wales offered precious little in attack.

This was their last chance to impress boss Chris Coleman before he names his squad for the summer finals in France.

The majority of the 23-man party will have already been decided, though Coleman may have been disappointed by the failure of fringe players such as Tom Lawrence and Simon Church to make the most of their opportunities.

Wales are preparing for their first tournament appearance in 58 years, having been drawn alongside England, Russia and Slovakia in Group B.

The visitors were left to rue their inability to genuinely trouble the Ukrainian defence when the home side scored with their first shot of the game.

Wales tried springing an offside trap from Ruslan Rotan's lofted free-kick, but their miscalculation left Yarmolenko free to score with a shot on the turn, despite a touch from Welsh keeper Wayne Hennessey.

Following their draw in Cardiff, Northern Ireland will have kept an interest in Welsh fortunes in Kyiv having been drawn in the same Euro 2016 group as Ukraine.

There was little to concern Michael O'Neill's side at the Olimpiyskiy Stadium, though Yarmolenko's goal was a reminder of the Dynamo Kyiv forward's significant threat.

It also hinted at what appears to be a Welsh weakness from defensive set-pieces.

Coleman's side were sloppy in conceding from a corner against Northern Ireland and they were similarly found wanting for Yarmolenko's goal.

Wales were at least their usual tidy selves in possession, though their efforts on target only came late in the game as Jazz Richards and Ben Davies both forced Pyatov into saves, Pritchard said.