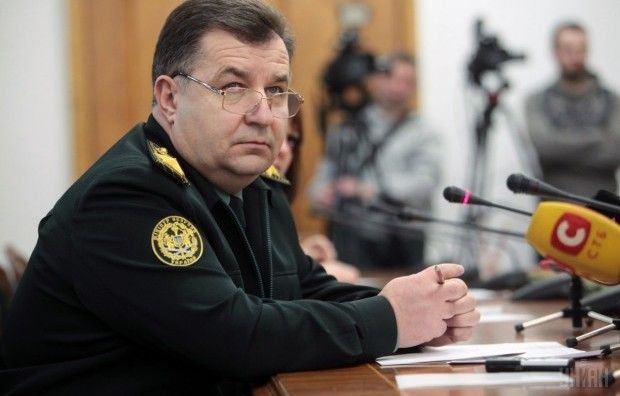 "I’ve made a decision to optimize the personnel structure of the Defense Ministry and revise functional responsibilities of the ministry's officials. I have to admit that it is impossible to operate efficiently in such an overstaffed system. The ministry office alone has 770 positions," Poltorak said.

The minister stated a thorough audit of executive activity will be carried out, as well as verification of functional responsibilities to eliminate duplication of functions. In addition, standard-setting framework will be analyzed. Those are the basic steps of the reform, according to the minister.

Read alsoUS defense secretary assures Poltorak of further support for Ukraine"Decisions regarding the number of the personnel will be made only after re-certification of each individual officer id completed. Re-certification seeks to determine employees' conformity with the positions they take. After employees prove their qualification, appropriate positions will be offered to such employees or they will remain on previous positions," Poltorak said.

According to the minister, after the re-certification it is planned "to redistribute responsibilities of all officers," and delegate some of their powers to deputy ministers and heads of departments.

"During re-certification, the officers will undergo lie detector screening. Once again, I want to emphasize that the aim of staff optimization is not a mere reduction of the number of officers, but a thorough analysis regarding the revision of each officer's role in the process of carrying out his duties," the minister said.