"Shooter judge" tried to cut veins before being detained

Oleksiy Buran, the Odesa judge, who fled the crime scene yesterday when confronted by National Anti-Corruption Bureau officers upon receiving a bribe after shooting at them, tried to cut his veins before today's detention, Ukrainian TSN news service reported. 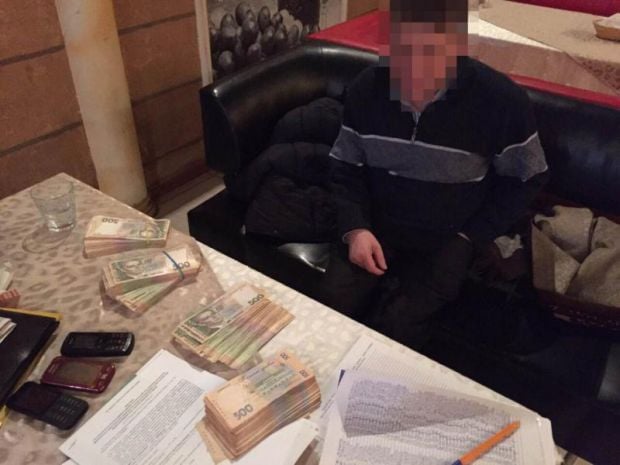 Currently, the circumstances of the incident are being verified, as well as the health condition of the judge.

There reportedly was an accomplice in corruption conspiracy, media said. It was allegedly a deputy chairperson of the district court.

The details of the detention have not been disclosed.

According to reports, investigative procedure was carried out on Tuesday in the district court, where the judge worked.

Read alsoNABU fails to detain bribe-taking judge who flees while shooting (Photo)It is also known that the National Anti-Corruption Bureau of Ukraine (NABU) has appealed to the Verkhovna Rada of Ukraine with a request to dismiss the judge. At the same time, the chairperson of Ukraine's Council of Justice had already criticized methods and actions of the NABU officers, which the council head claims led to a suicide attempt by the suspect.

As was reported earlier, Buran was hiding from law enforcement officers. He is said to have locked himself in a house, opening gunfire.

The NABU press service could neither confirm nor deny the detention of the judge at the moment of publication.