At night on April 2, 35 people were detained in a local cafe in the village of Pionerske, Simferopol region, Crimean lawyer Emil Kurbedinov reported. 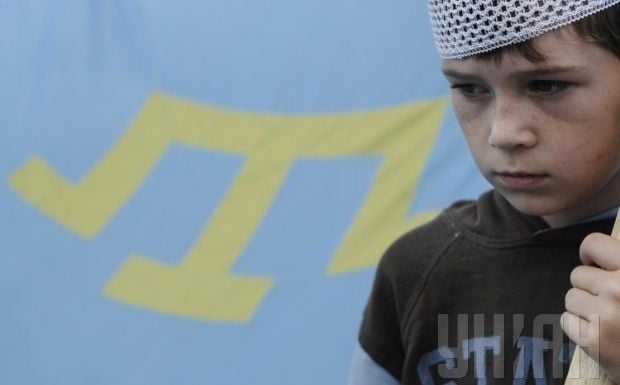 According to the lawyer, all the detainees were Crimean Tatars. Kurbedinov said they were taken to the Center for counteracting extremism to carry out some "preventive work."

According to Kurbedinov, law enforcement officers reportedly took fingerprints and DNA samples from the persons who had been detained. They were released after four hours.

No official statements from the Russian-controlled local enforcement agencies regarding the incident have been published.