Two warships of the Turkish Navy, the ship TCG Salihreis (F-246) and the ship TCG Bartin (F-504), arrived at the Ukrainian port of Odesa on April 3, according to an UNIAN correspondent. 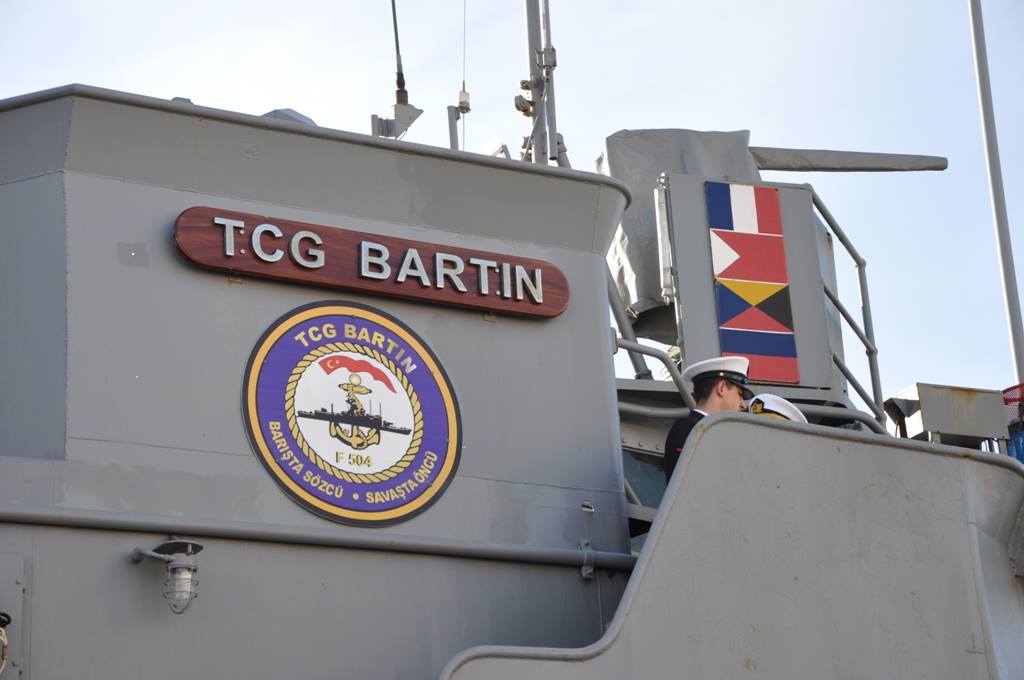 The two-day visit of the Turkish warships to Odesa is part of the Ukrainian Defense Ministry's international cooperation events scheduled for 2016, Press Secretary of the Command of Ukraine's Navy, four-striper Oleh Chubuk told UNIAN.

Commander of the Western Naval Base of the Ukrainian Navy Oleh Doskato, Commander of the Hetman Sahaidachny frigate Denys Ivanyn, Consul General of Turkey in Odesa Cemil Ufuk Togrul and Military Attaché under the Embassy of Turkey in Ukraine Mustafa Aslan were meeting the vessels at the maritime terminal of the Ukrainian Sea Ports Authorities' Odesa branch, the press secretary said.

On board the ship TCG Salihreis the commanders of the vessels discussed the agenda of the visit. The Turkish side was also represented by Navy War Fleet Commander Rear Admiral Ahmet Iskender Yildirim.

In keeping with the schedule of the visit of the warships, residents of Odesa and visitors of the city will be able to visit both Turkish ships on from 14:00 to 15:00 local time on Monday.

What is more, the Turkish crews are scheduled to meet with representatives of the Command of the Ukrainian Navy and Ukrainian authorities, the press secretary said.