The two-year long conflict in eastern Ukraine has left around 1.5 million people hungry, including almost 300,000 people who are severely food insecure and in need of immediate food assistance, the United Nations food relief agency said on Monday. 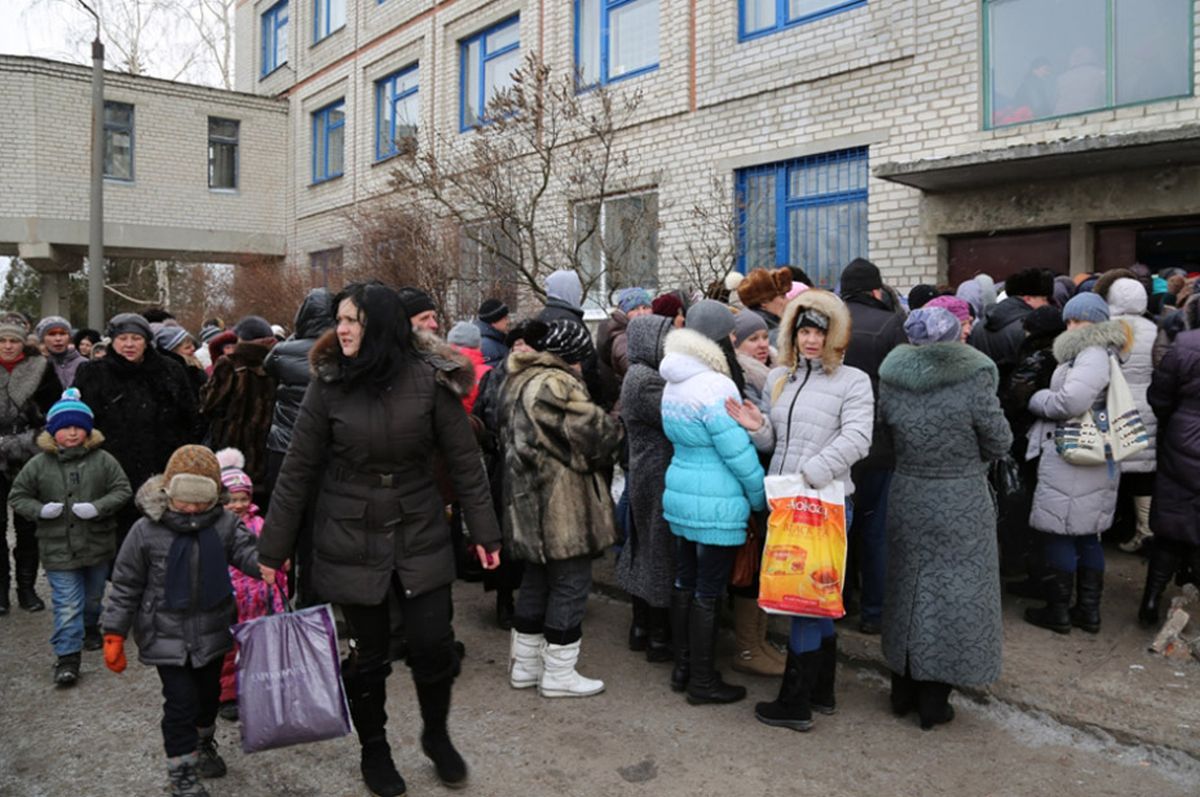 "As the conflict continues, we need to reach these people urgently. We appeal to all parties of the conflict to facilitate full and unimpeded humanitarian access to people in need across the country."

WFP will continue to provide cash-based transfers or food assistance to the most vulnerable among those affected by conflict.

With no presence in Ukraine before the crisis, WFP now cooperates with other UN agencies to provide assistance to those who had to leave their homes, people returning home, and people still trapped in conflict hotspots.