Crimea must be re-opened to regular monitoring – Council of Europe

The European Council has stressed the need to re-open Crimea to regular monitoring to safeguard the human rights of 2.5 million people, according to the official website of the Council of Europe. 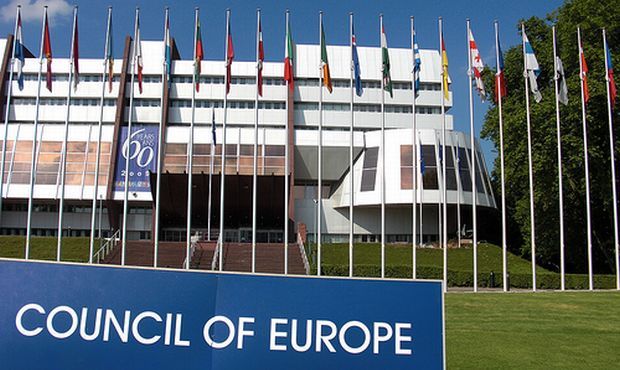 Ambassador Gerard Stoudmann presented on April 13 to the Committee of Ministers of the Council of Europe the report on his recent human rights visit to Crimea.

The report is a result of a visit by a Council of Europe delegation sent by Secretary General Jagland to Crimea after 18 months during which there was no international presence of international organizations on the Peninsula.

Read alsoKremlin suppresses opponents of Crimea annexation: U.S. Department of StateSecretary General of the Council of Europe, Thorbjorn Jagland, who initiated the assessment, stated: "The Council of Europe mandate is to protect individuals wherever they are located on our Continent, under whatever circumstances. I hope the report will constitute a basis for fruitful discussions on what the Council of Europe can do for people in Crimea."