Ukraine's State Border Guards have denied entry to a group of journalists from Russian TV channel Mir24, who were reportedly planning to visit the town of Pripyat in the Chornobyl exclusion zone to shoot a film on the 30th anniversary of the Chornobyl nuclear accident, according to an UNIAN correspondent. 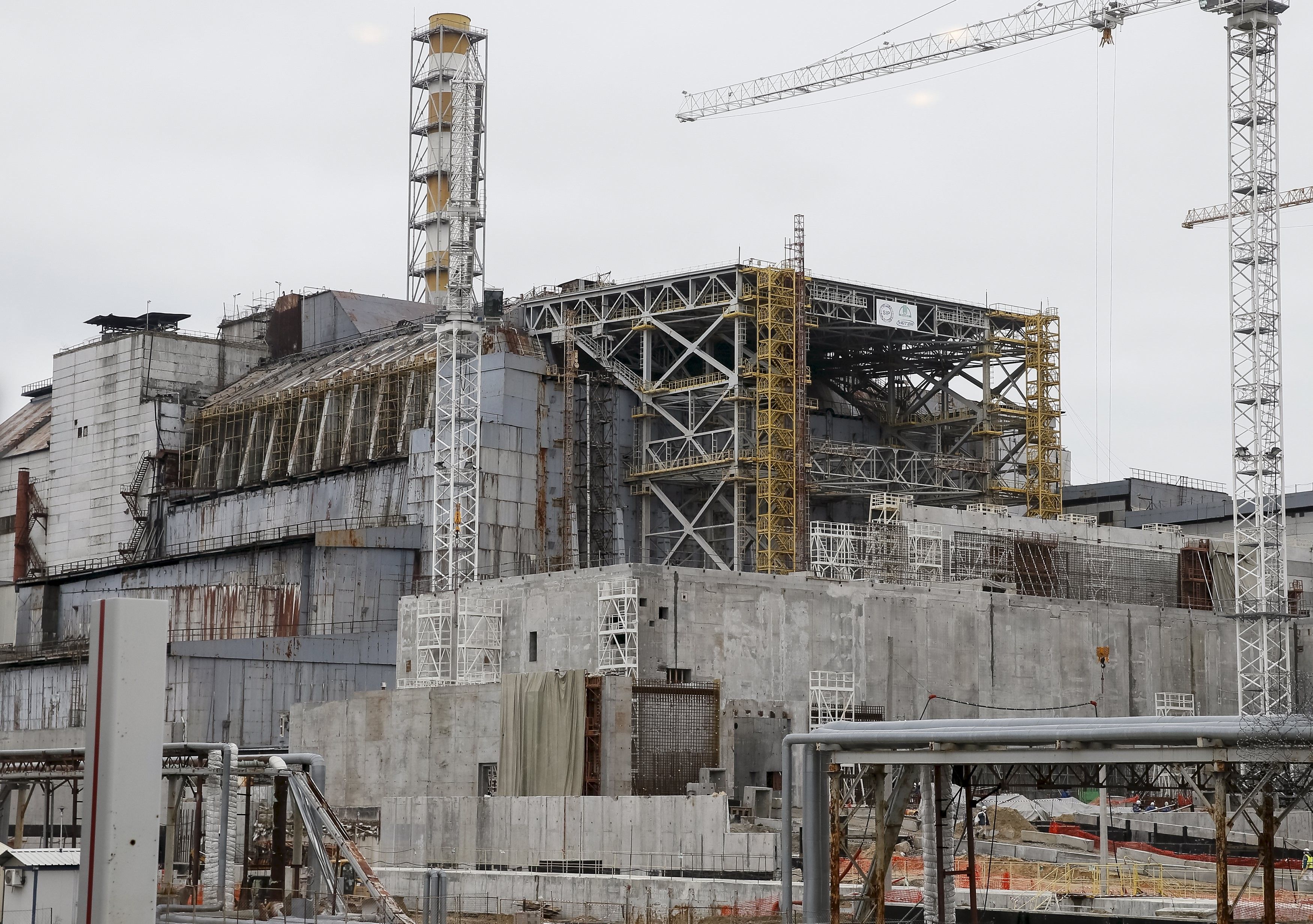 "In the morning today [on April 14], a TV journalist crew from Channel Mir24, which is part of Russia's international broadcasting company Mir, were refused entry into Ukraine at the checkpoint of Vystupovychi on the border with Belarus," spokesperson for the State Border Service of Ukraine Oleh Slobodian told UNIAN on Thursday.

According to him, four Mir24 journalists who are citizens of the Republic of Belarus said during a passport control interview that they were going to the Ukrainian town of Pripyat to shoot a film dedicated to the 30th anniversary of the Chornobyl disaster.

Read alsoPoroshenko declares 2016 year of remembrance of liquidators, victims of Chernobyl disaster"However, during the interview, the border guards found out that the journalists had no permits and other documents that would confirm the purpose of their trip. Therefore, the citizens were not allowed to cross the border," the spokesperson said.