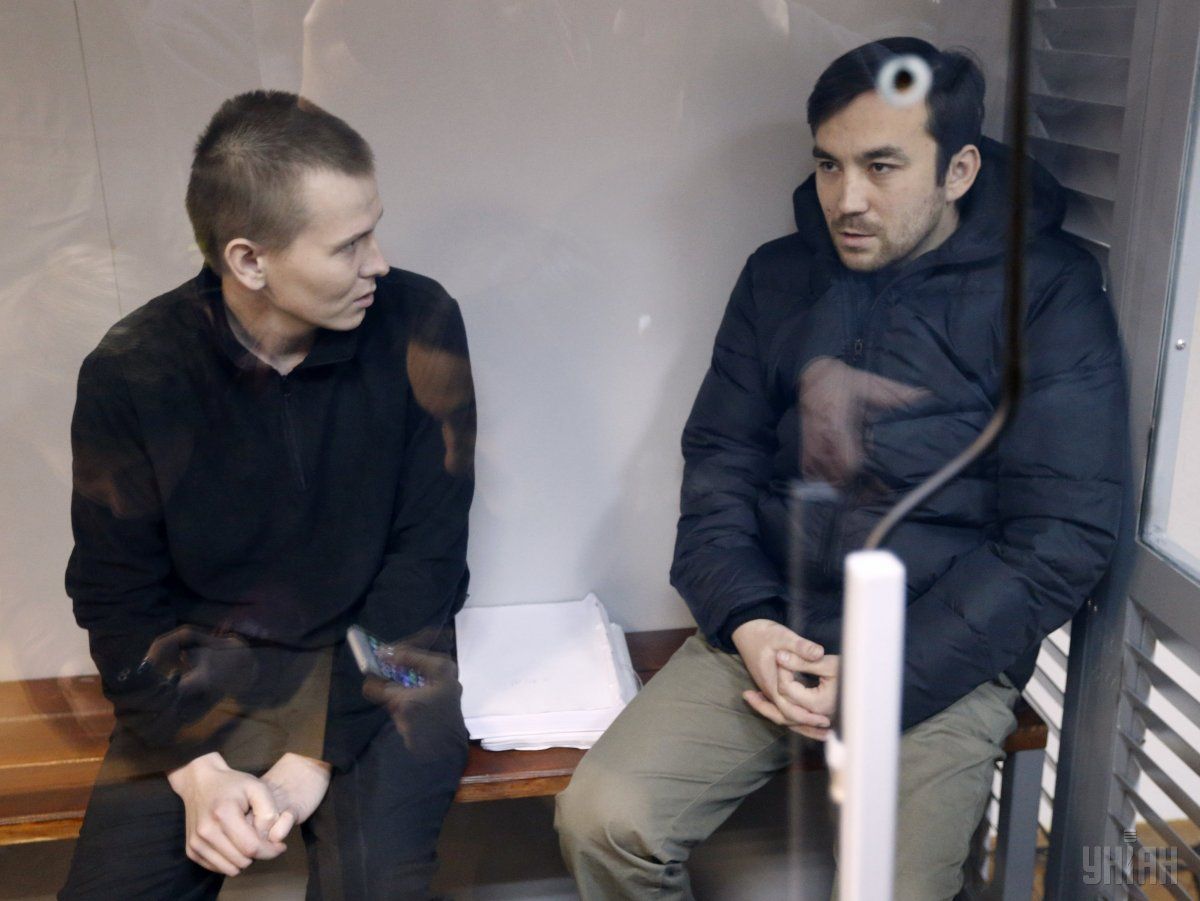 During the judicial debate in Kyiv Holosiivskiy District Court, they claimed that they had given all evidence under pressure.

In particular, Yerofeyev said: "I did not kill anyone, did not shoot, did not attack anyone, I did not even have such a purpose. I ask you to declare me not guilty."

In turn, Alexandrov said that he would like to withdraw his testimony given at the pre-trial investigation as he gave it to save his life.

Read alsoProsecutors request 15 years in prison for Russian GRU officers"I withdraw my testimony, because I gave it to save my life," he said.

He added that he disagreed with any of the prosecutor's accusations and asked the court to declare him not guilty.

As UNIAN reported earlier, prosecutors require the court to sentence Russian GRU officers Alexander Alexandrov and Yevgeniy Yerofeyev to 15 years in prison each, with the confiscation of property and a ban to on military service within three years.