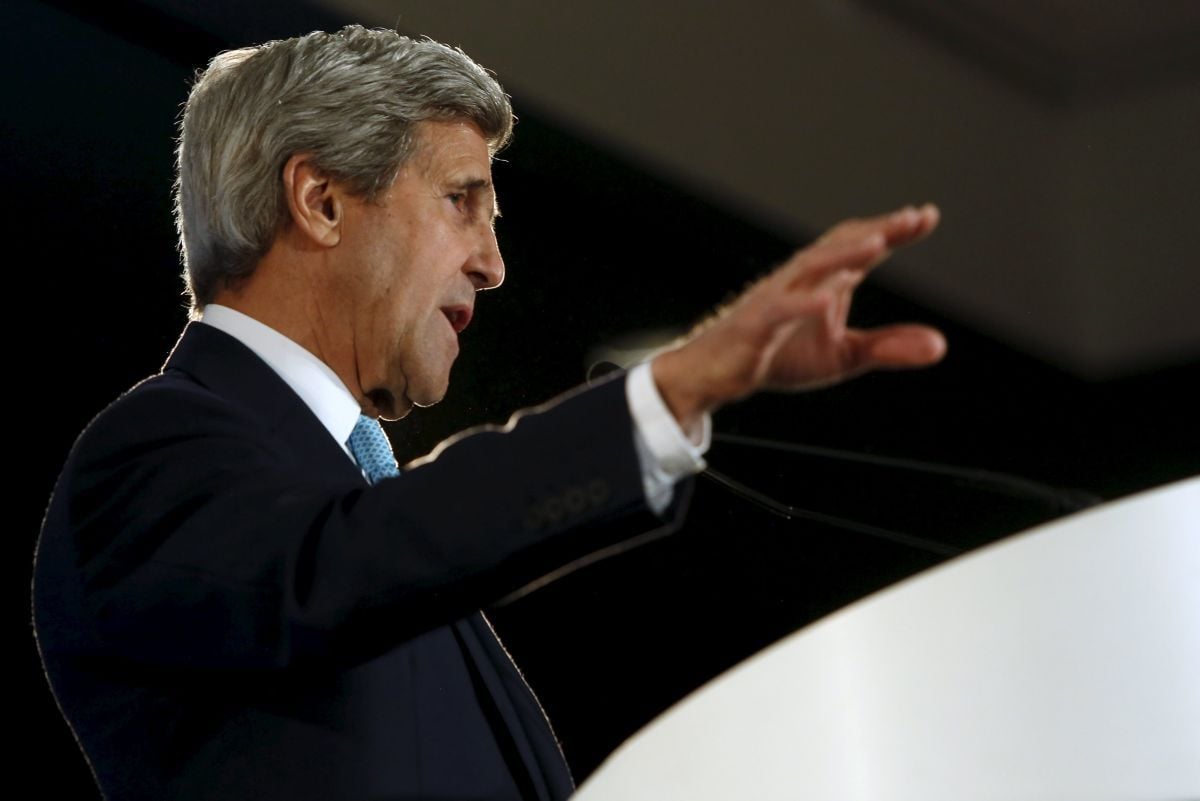 "On Ukraine, Secretary Kerry urged Russia to end the violence along the line of contact, to fully implement its Minsk obligations, and to immediately release Nadia Savchenko and all other remaining hostages," U.S. State Department spokesperson John Kirby said at a daily press briefing in Washington, DC, on April 15, 2016.

Kerry also reiterated his serious concerns over the ongoing threats to the cessation of hostilities in Syria and the urgent need for the Assad regime to stop its violations of the cessation.

The Secretary said that the United States expected Russia to urge the regime to comply with the cessation and its requirements under it and that we, the United States, would work with the opposition to do the same.