Savchenko's transfer may lead to her death – lawyer 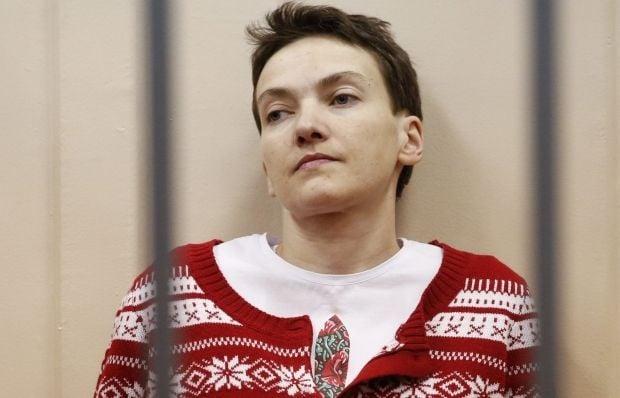 "According to the law, the Russian authorities may convoy Savchenko, especially because she is not hospitalized. Hospitalization is an exception to such actions. But given the current state of her health – such transfer can cause her death. She will not survive in it..." Polozov said.

Read alsoKerry calls on Russia to immediately release Savchenko, implement Minsk obligationsOn the 11th day of a dry hunger strike, Savchenko's health is in severe condition. "On Thursday, she underwent intravenous infusions. These infusions make the blood less viscous, but do not improve the condition of her inner organs," the lawyer said.

On Saturday, Polozov wrote on Twitter that Vira Savchenko was allowed to visit her sister in the detention center.