UNIAN was informed about this at the PR Department of the Interior Ministry of Ukraine.

According to the information of police, H.Kernes “had been neglecting for two months summons to interrogations, openly showing his unwillingness to take part in procedural activities”.

According to witnesses of the arrest, three traffic police cars surrounded the City Council Secretary’s car. In several minutes his lawyer arrived at the scene, and a little bit later – an ambulance car. Kernes immediately get into the ambulance car. However, the police forced it to stop at Sumska street, and several armed people in masks pulled Kernes out of the car and pushed him into one of the police cars. Kernes’ guards were trying to protect their client, though their efforts were in vain. 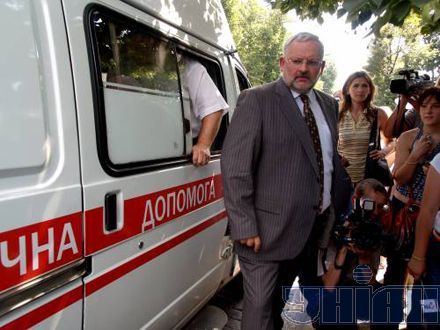 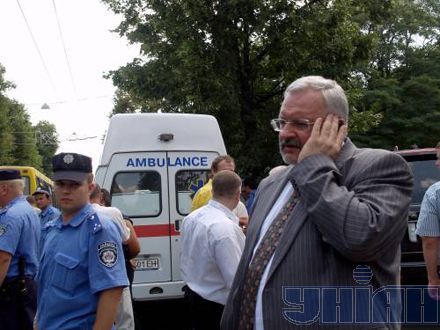 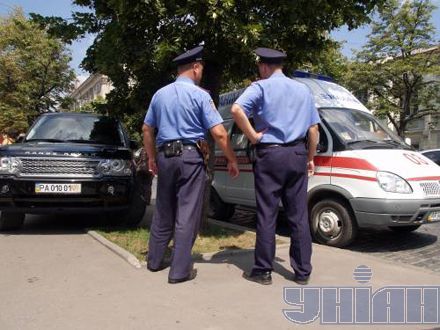 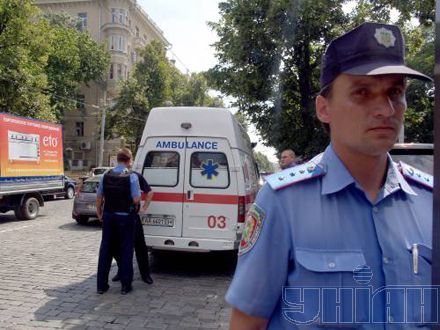 Commenting on this case, Interior Minister of Ukraine Yuri Lutsenko claims that H.Kernes was detained by force for he had been neglecting the law for a long time. 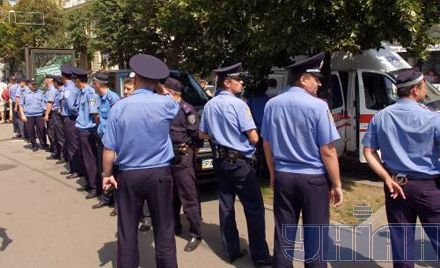