Ukraine honoring memory of liquidators and victims of Chornobyl disaster

A variety of commemorative events to mark the 30th anniversary of the accident at the Chornobyl nuclear power plant are being held in Kyiv and Kyiv region since the evening of April 25. 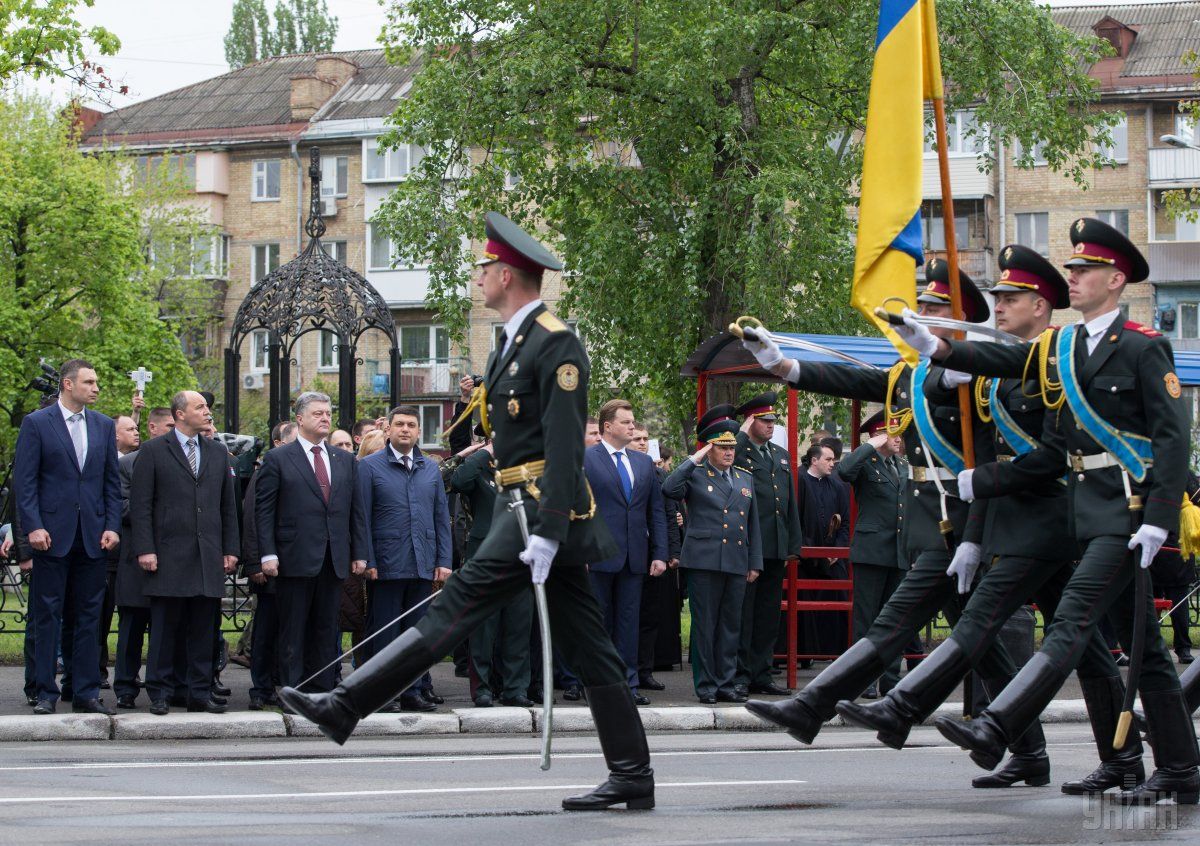 On Monday, Ukrainian President Petro Poroshenko and his wife Maryna Poroshenko opened a series of events dedicated to the 30th anniversary of the Chornobyl disaster, the president's press service reported.

In Mystetskiy Arsenal, Poroshenko attended the premiere of "The Bitter Dawn" oratorio together with representatives of the Presidential Administration, the Cabinet of Ministers and diplomatic institutions.

The oratorio consisted of Polissia folk songs and poems of Ukrainian poets. In the course of the performance, documentary shots of people’s life before the disaster were shown followed by chronicles of evacuation and liquidation of the consequences of the tragedy.

Read alsoUSA Today: Chornobyl disaster could trigger more cancer, deathsOn Tuesday, the President laid flowers to memorial mound "To Heroes of Chornobyl" and memorial sign "To Warriors of Chornobyl" in the Memorial Complex of the Victims of Chornobyl Disaster.

The attendees honored memory of the liquidators and victims of the tragedy with a moment of silence.

Upon completion of the event, the President departed to the Chornobyl zone to take part in other events dedicated to the 30th anniversary of the tragedy.