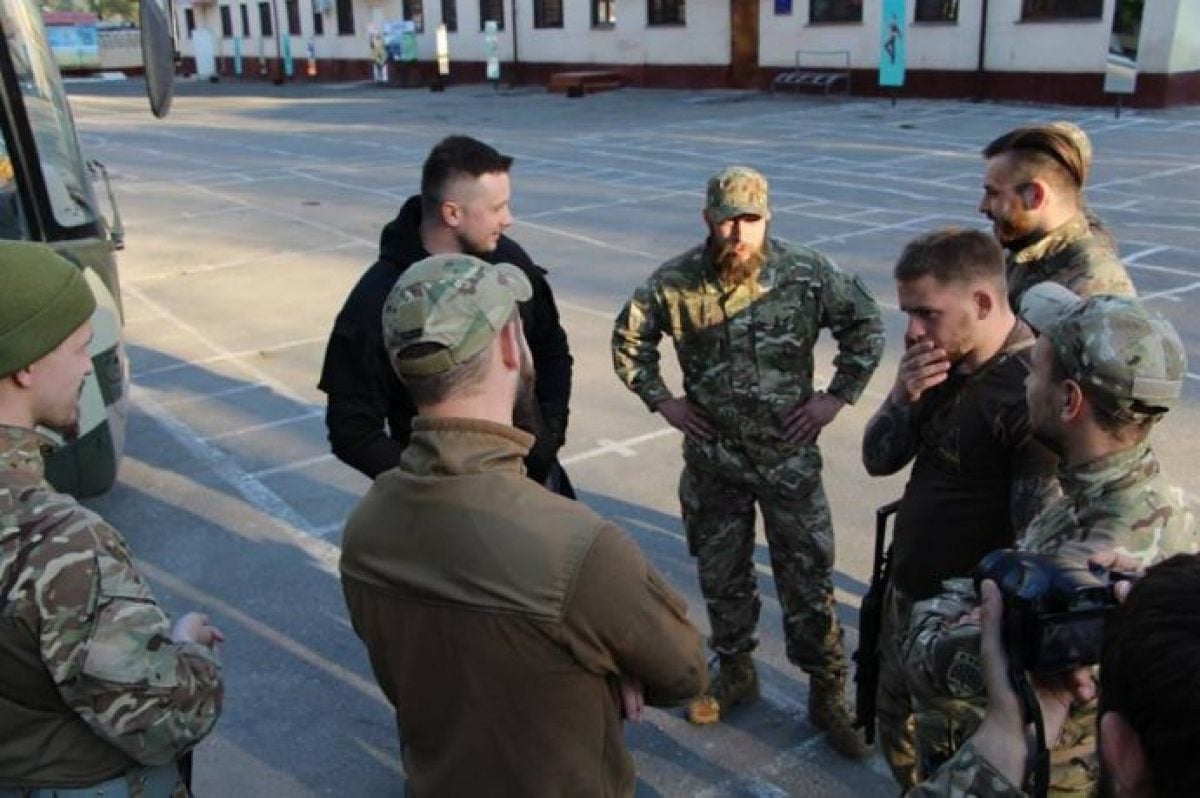 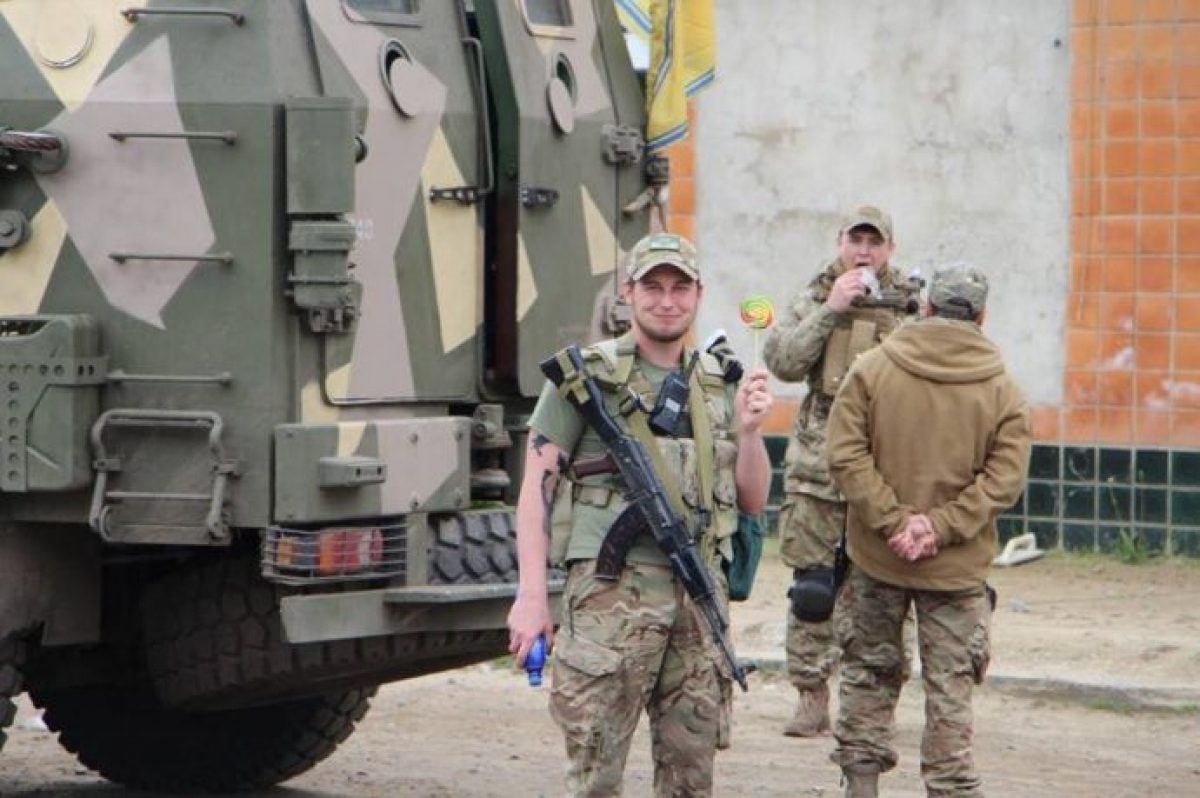 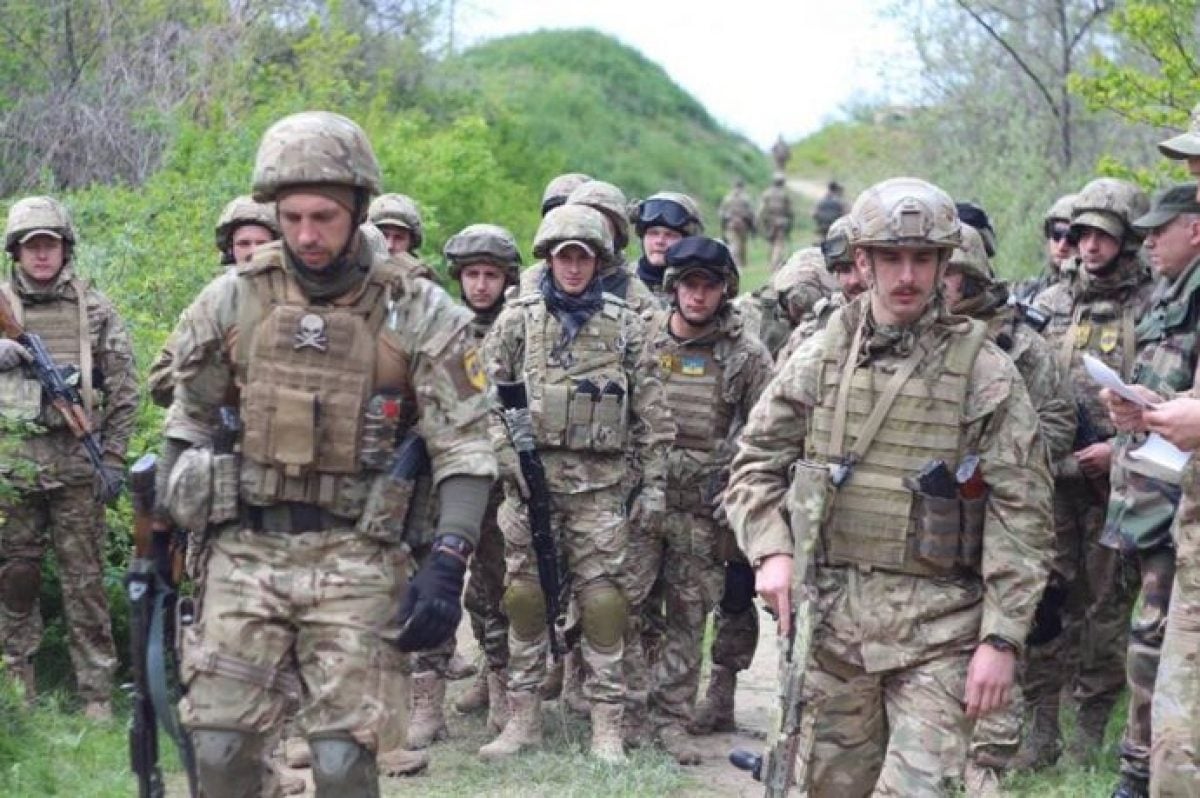 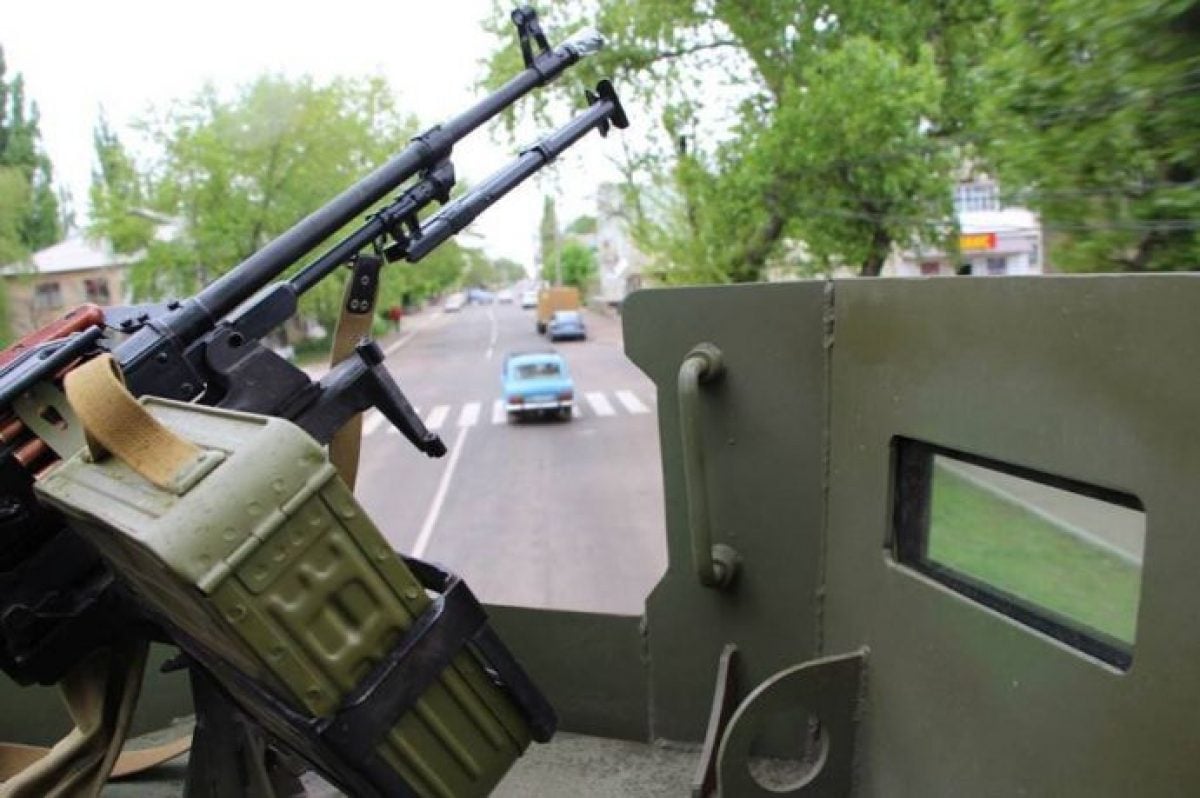 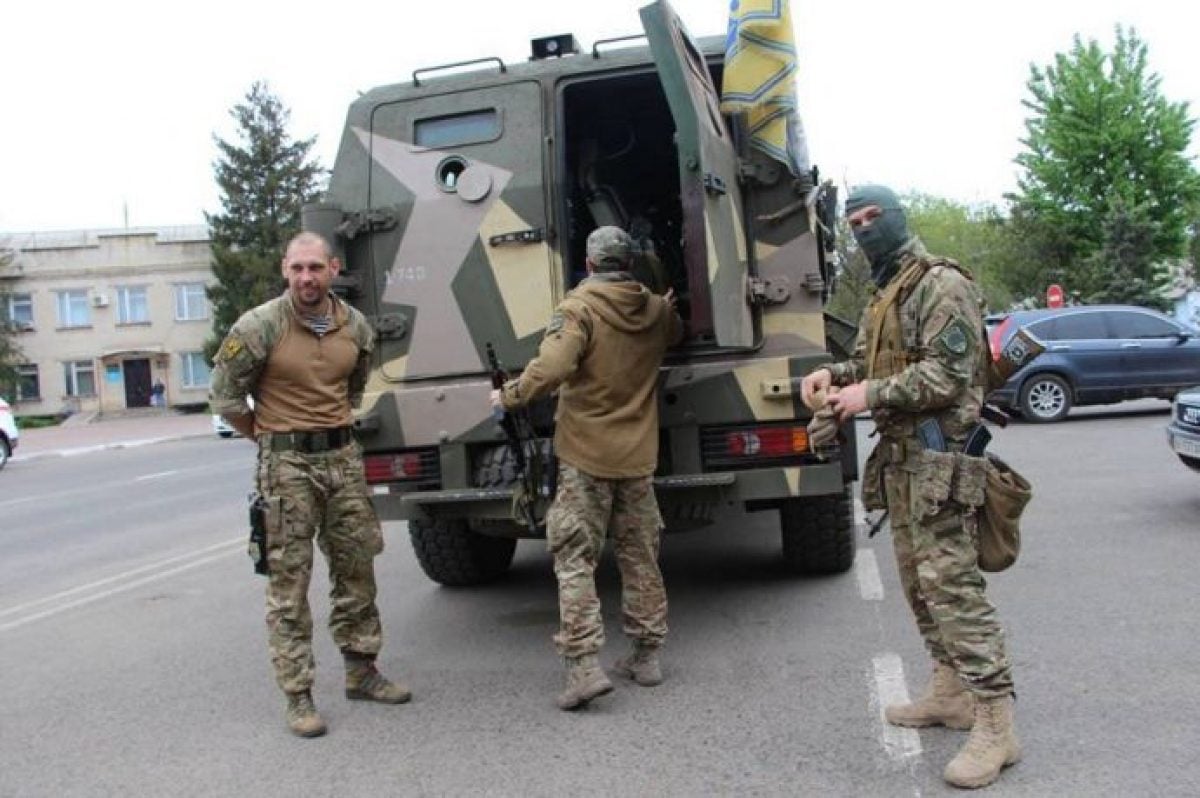 In particular, soldiers of the National Guard unit 3012 will remain in Odesa starting Wednesday, the Ukrainiska Pravda online newspaper reports.

It is noted that they have light armored vehicles at their disposal.

According to information of the publication, the national guards began arriving in the city two weeks ago.

"Indeed, one of the rapid response units of our regiment was deployed in Odessa. They arrived for exercises on the detection and neutralization of hostile, subversive and terrorist groups," Azov speaker Andriy Diachenko has told 112 Ukraine TV channel.

Answering the question whether the troops will be involved in protecting public order, the speaker said: "Our fighters, as they are military servicemen, are ready to carry out orders of any complexity. I think that local National Guards will be involved in the protection of public order. Our unit will probably kick in in case any emergency response is needed."

As UNIAN reported earlier, on April 26, Chairman of the Odessa Regional State Administration Mikheil Saakashvili called on the Ukrainian president to call in the National Guard following the events overnight when a tent camp of protesters against Mayor Trukhanov in front of the City Hall was demolished, as well as a branch of Pivdenniy Bank was shelled with a grenade launcher. Saakashvili called such events "signs of a coup d'etat."

In turn, the Interior Ministry official Zoryan Shkiryak said that there had been no orders yet to deploy additional forces of the National Guard to Odesa.