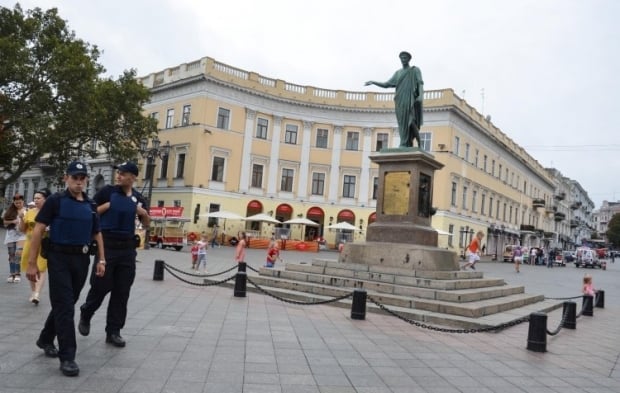 It is reported that the executive committee has asked to ban holding of meetings and other public events in the period from May 2 to May 10 for some nongovernmental organizations (NGOs) and individuals.

The committee argues that there have appeared reports on social media allegedly calling for violence, public disturbance, destruction of public property. According to the claim, one of the organizers of the event in his message has called for recurring of tragic events that occurred on Odesa's Dumska Square on May 2, 2014.

"In addition, one of the organizers informed about an intention to use special devices during the rally," the press service added.

It is noted that during consideration of the claim, the court took into account the fact that law enforcement officers would be deployed on Kulikovo Field in Odesa on May 2, 2016 where "peaceful rallies" were planned to be held. According to the court, the ensuring of security situation in various parts of the city at the same time will be more difficult.

In addition, May 2 was announced the Day of Remembrance of the victims of tragic events on May 2, 2014, upon city mayor's order. Therefore, it has been recommended to restrict the use of music and entertainment events.

Moreover, the court believes that the use of special devices is admissible to protect public order and security, fight against crime, but these devices cannot be applied during public rallies and can lead to negative consequences for their participants.

"The court has concluded that in the interest of national security, public order, prevention of crime and offenses, as well as protection of public health, rights and freedoms of the residents of Odesa, the claim filed by the executive committee of the Odesa City Council is to be satisfied in part," the press service informed.

In particular, the court banned War Memorial NGO and some individuals to hold public events, as well as to use special devices on Dumska Square on May 2.

As UNIAN reported earlier, Odesa district administrative court on April 26 refused to satisfy the city authorities' request to ban public events on Kulikovo Field during the May holidays.