Ukrainian singer of Crimean Tatar origin Jamala, who represents Ukraine in this year’s international song contest Eurovision-2016 with the entry titled "1944," took part in the opening ceremony of the competition in Stockholm. 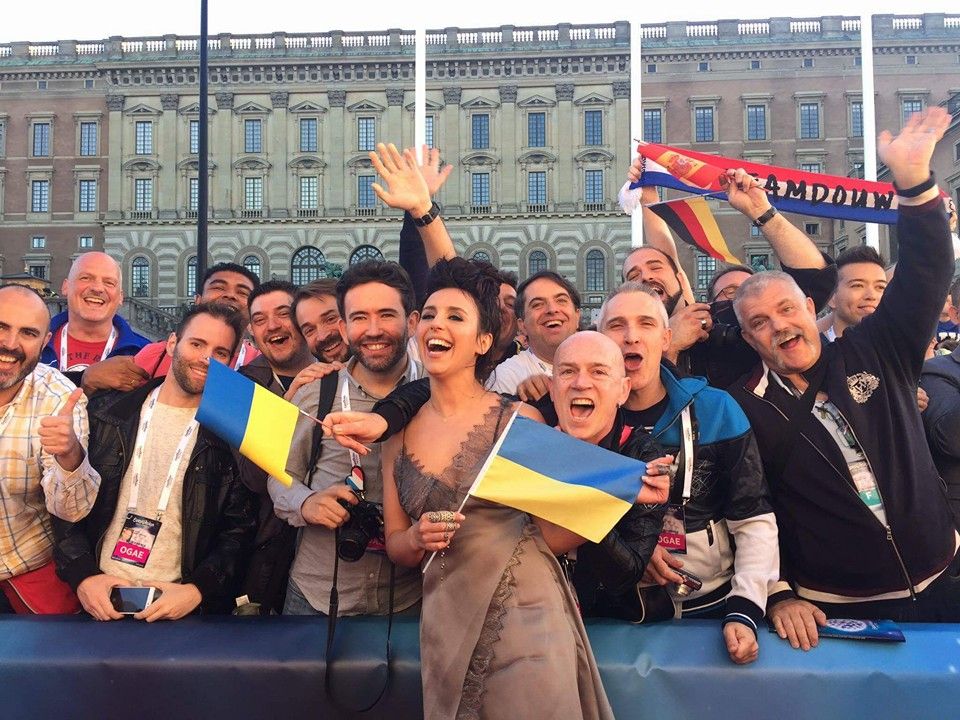 Jamala posted on her Facebook page the pictures from the ceremony held in Stockholm City Hall on May 8.

As UNIAN reported earlier, Jamala will compete for the right to qualify for the finals of the Eurovision Song Contest in the second semifinal on May 12.

Read alsoEuropean Broadcasting Union: Jamala's song has no political speechThe Ukrainian singer of a Crimean Tatar origin will perform under number 15 the song titled "1944," in which she tells a story of her family's deportation from Crimea in the middle of the last century.

The singer held her first rehearsal in Stockholm on May 5.