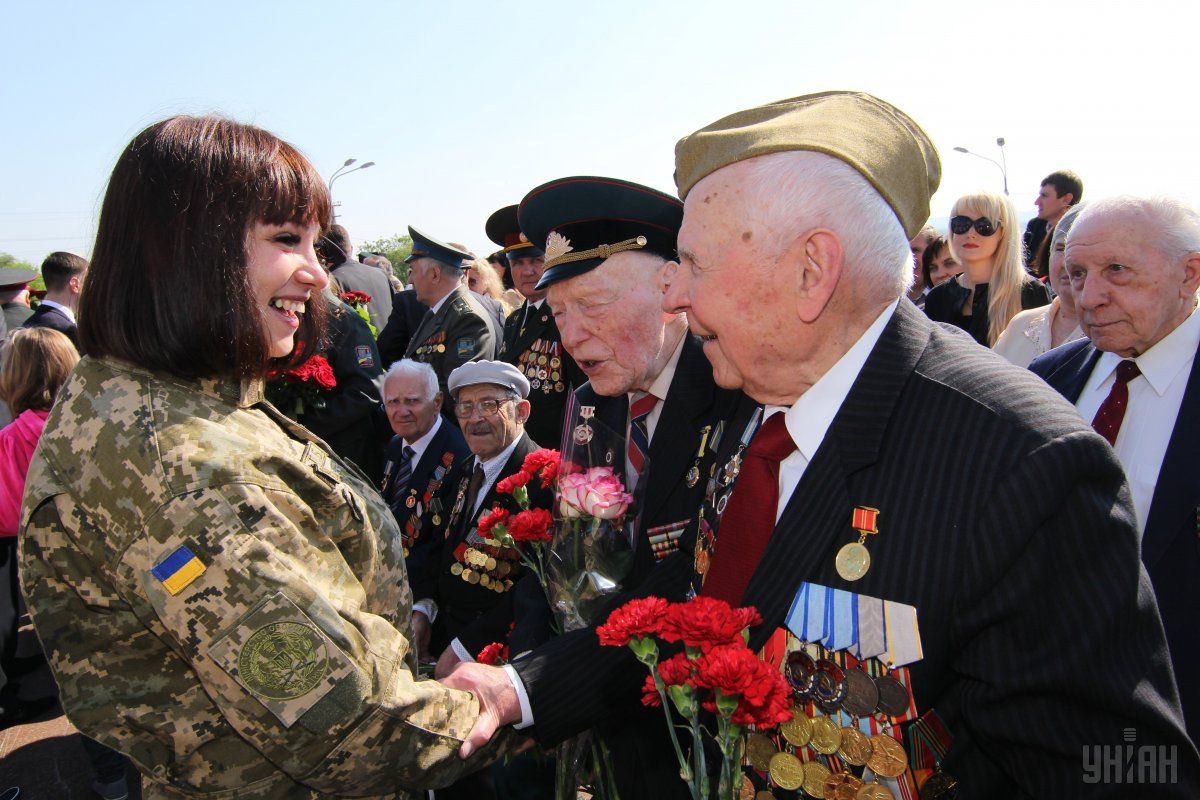 The UNIAN correspondents attended the celebrations in Poltava, Dnipropetrovsk, Lviv, Zaporizhia, and other cities across Ukraine. 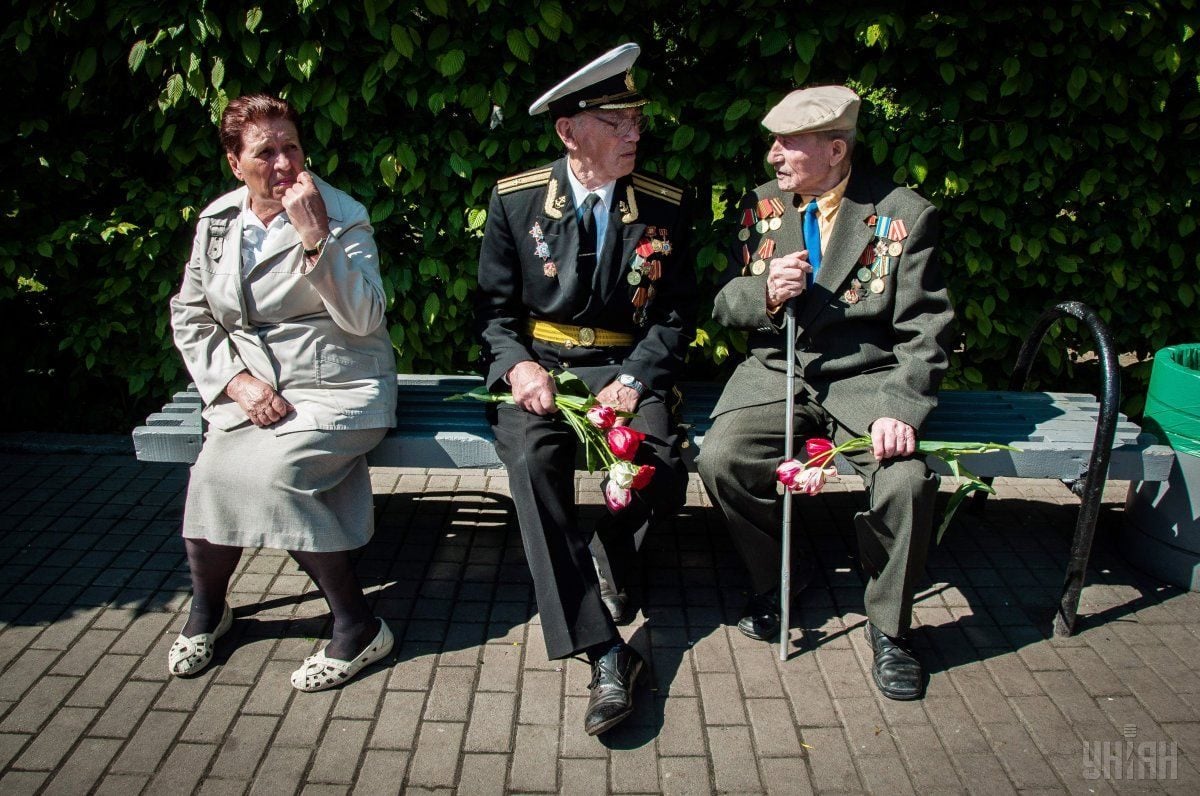 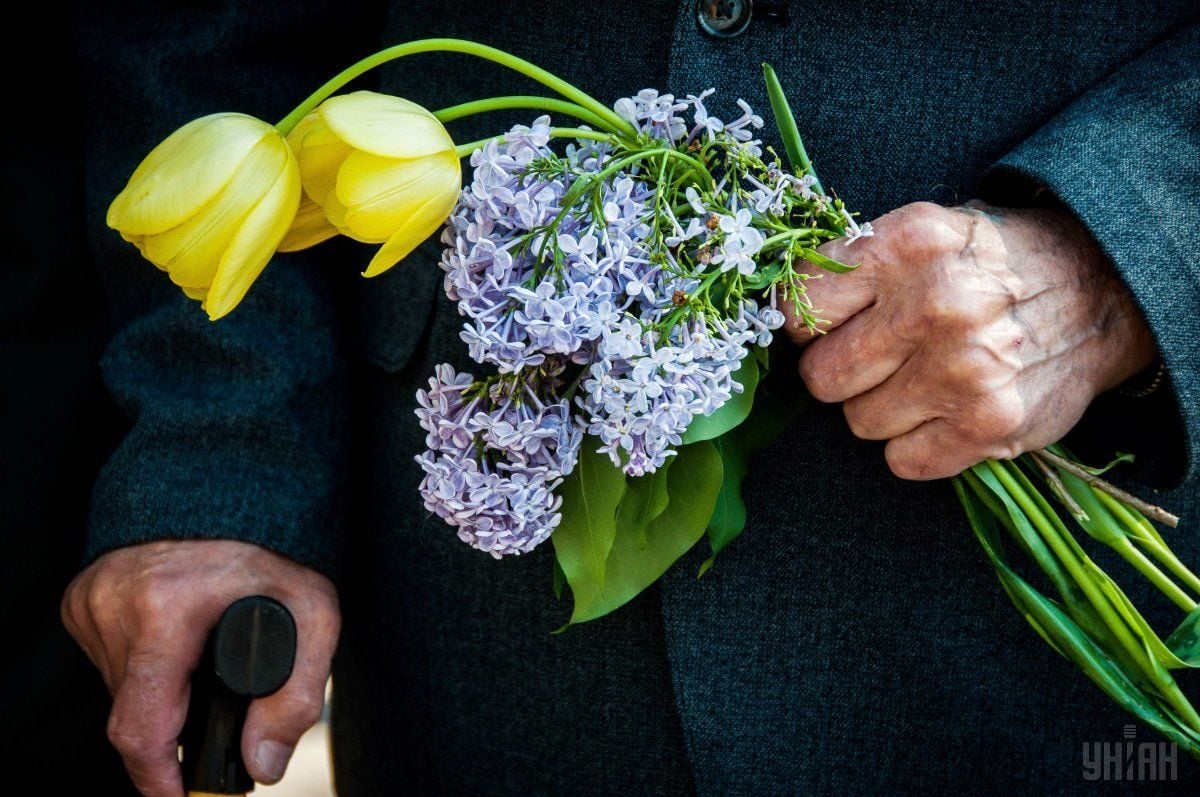 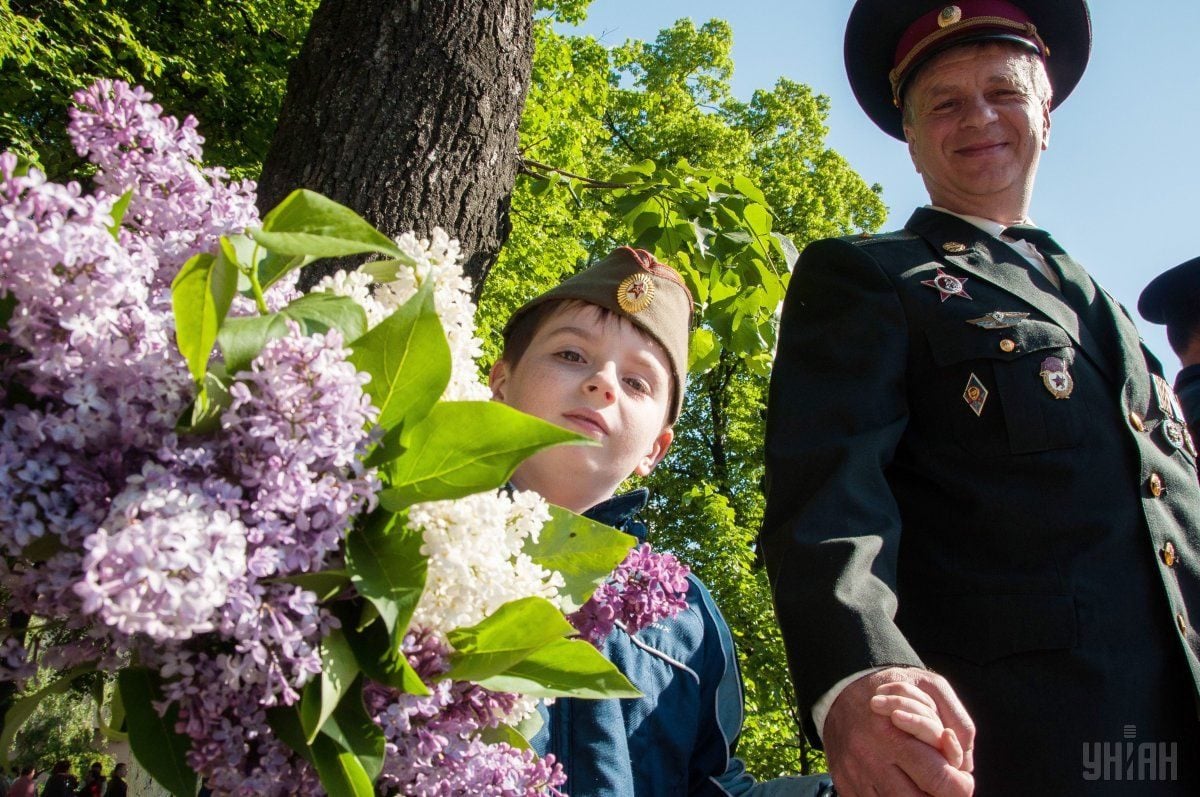 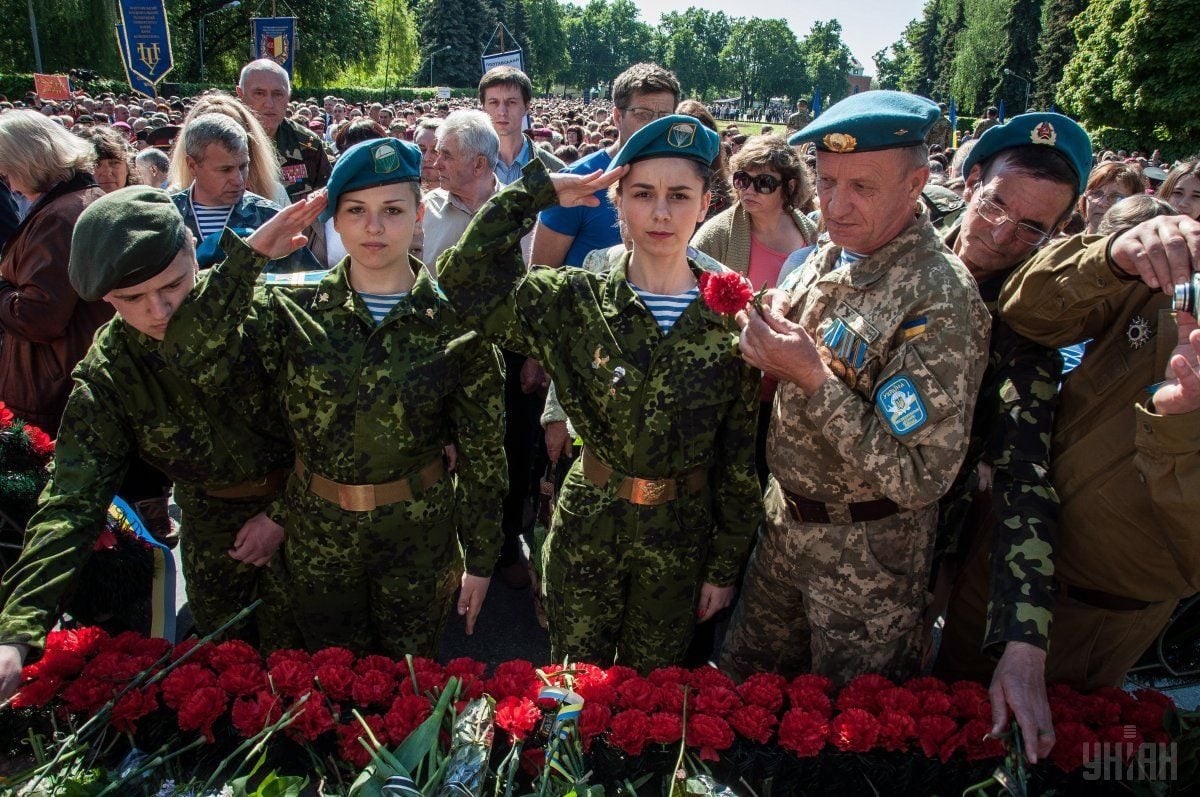 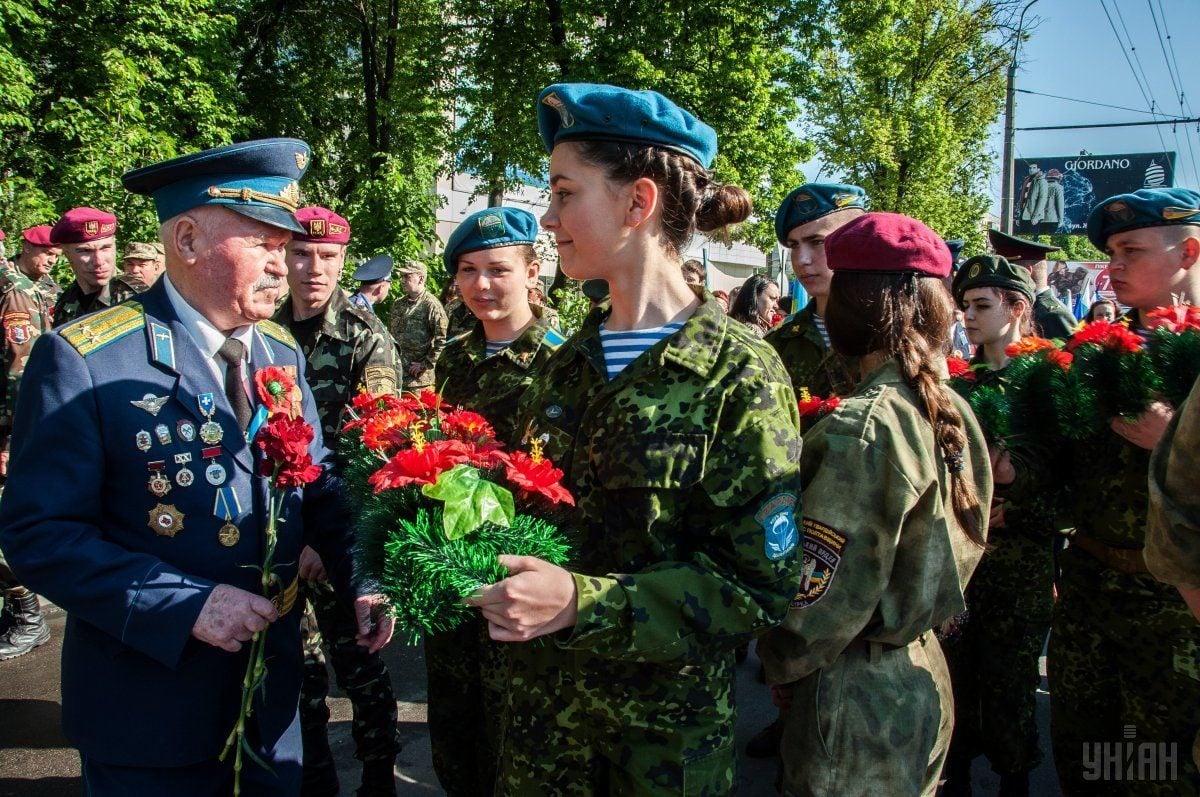 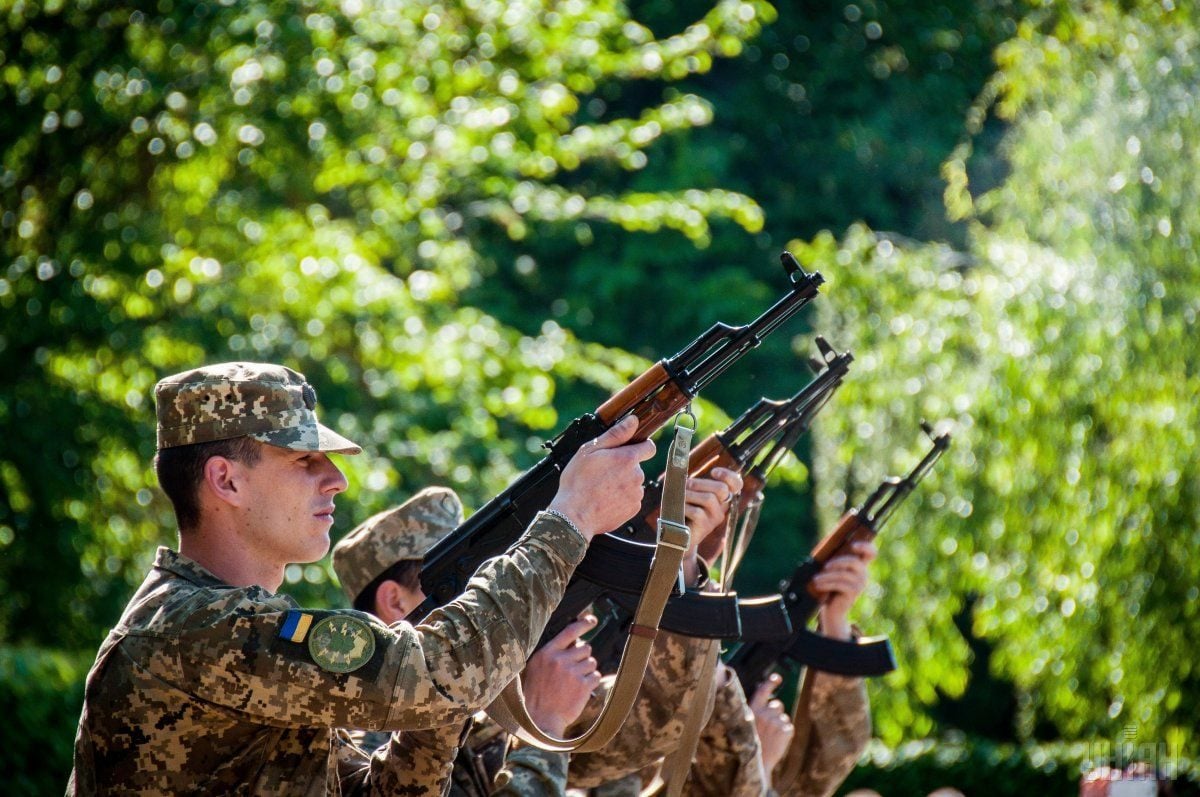 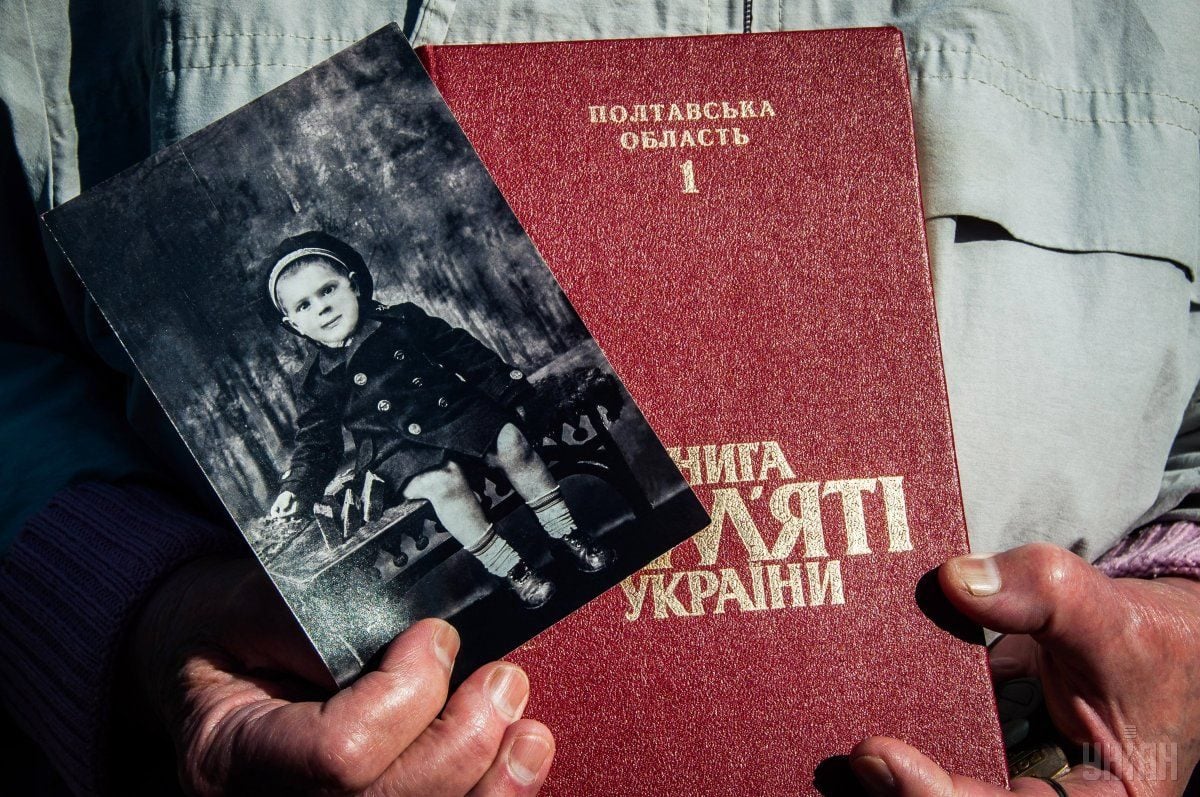 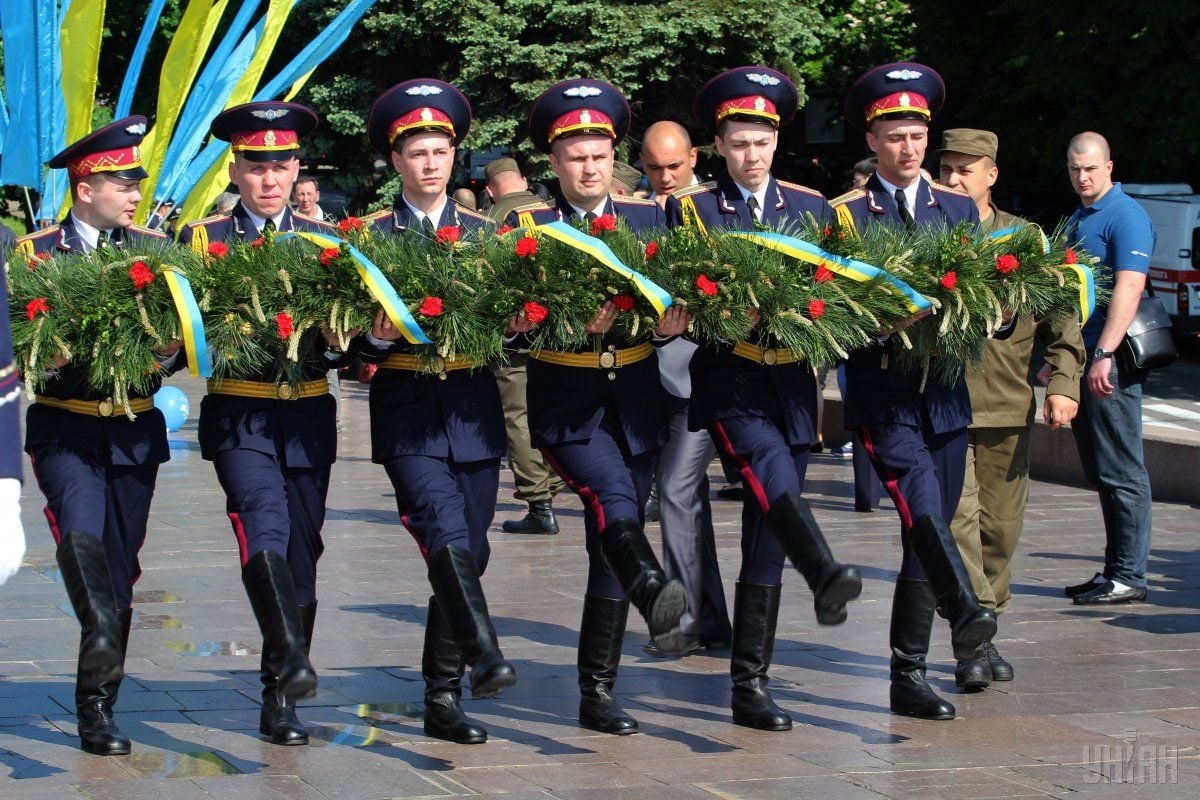 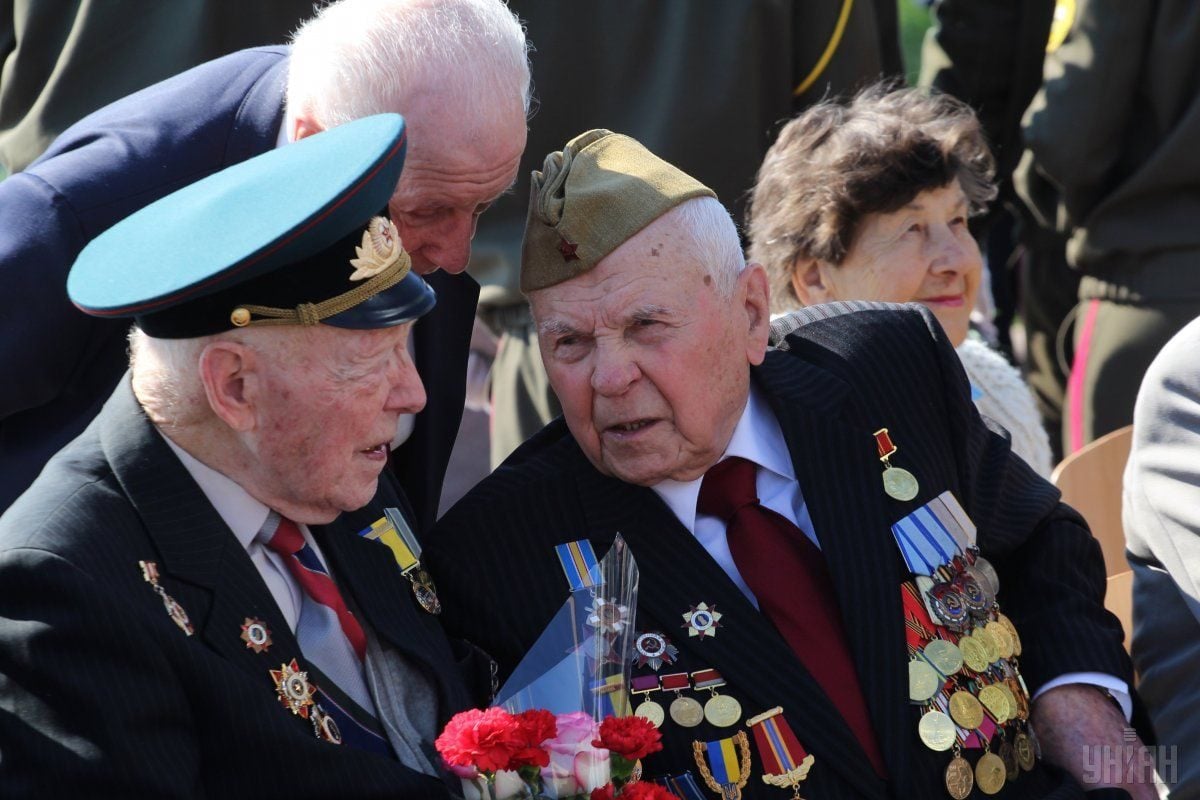 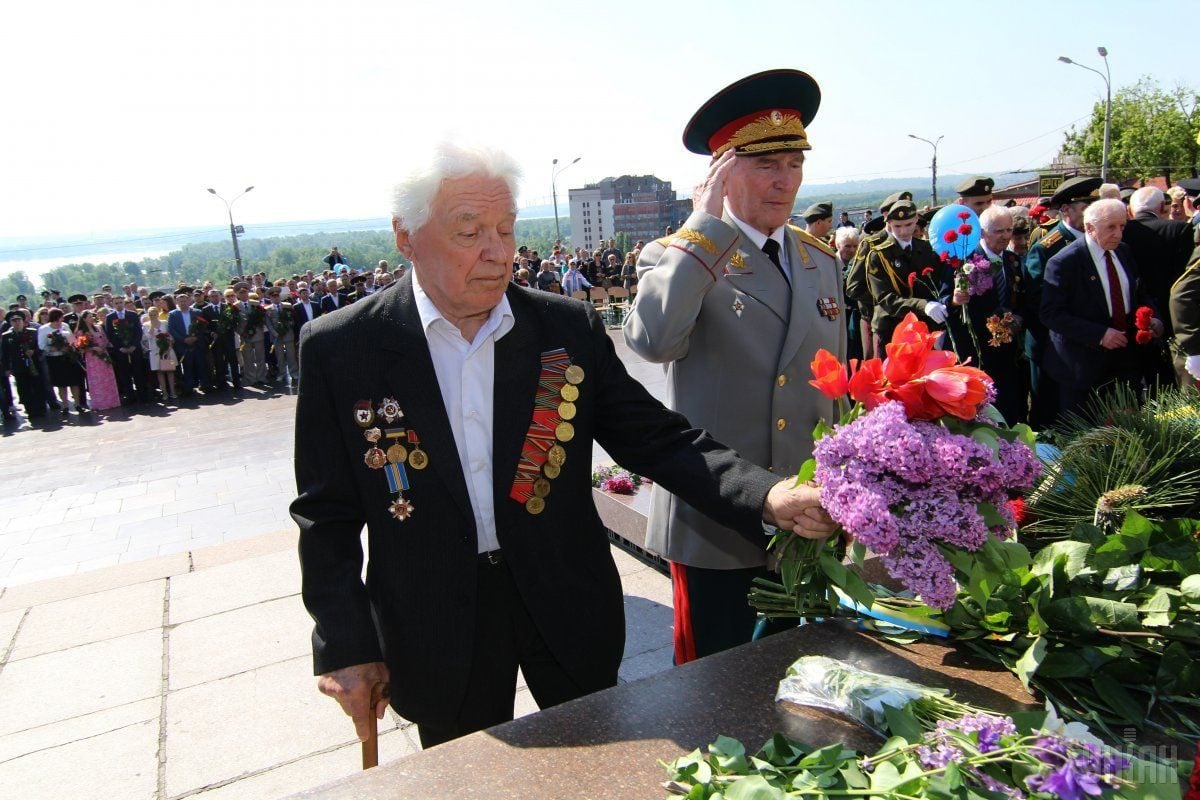 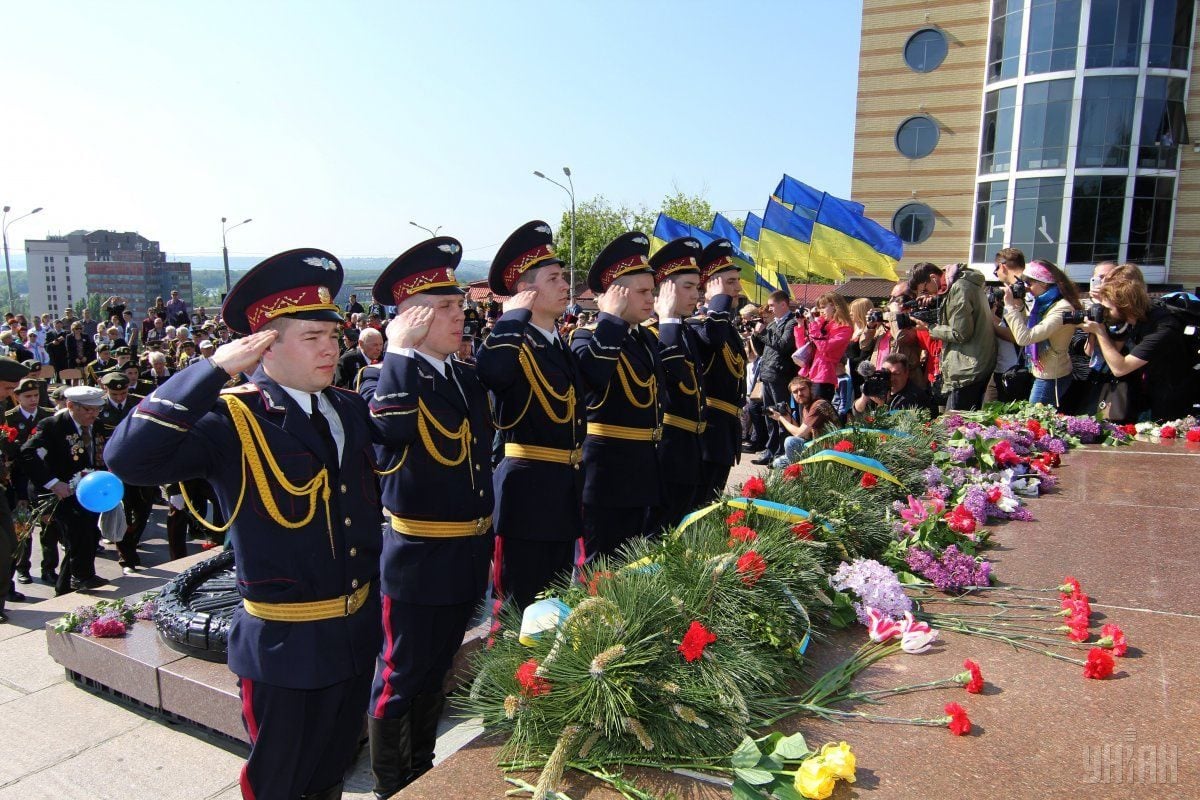 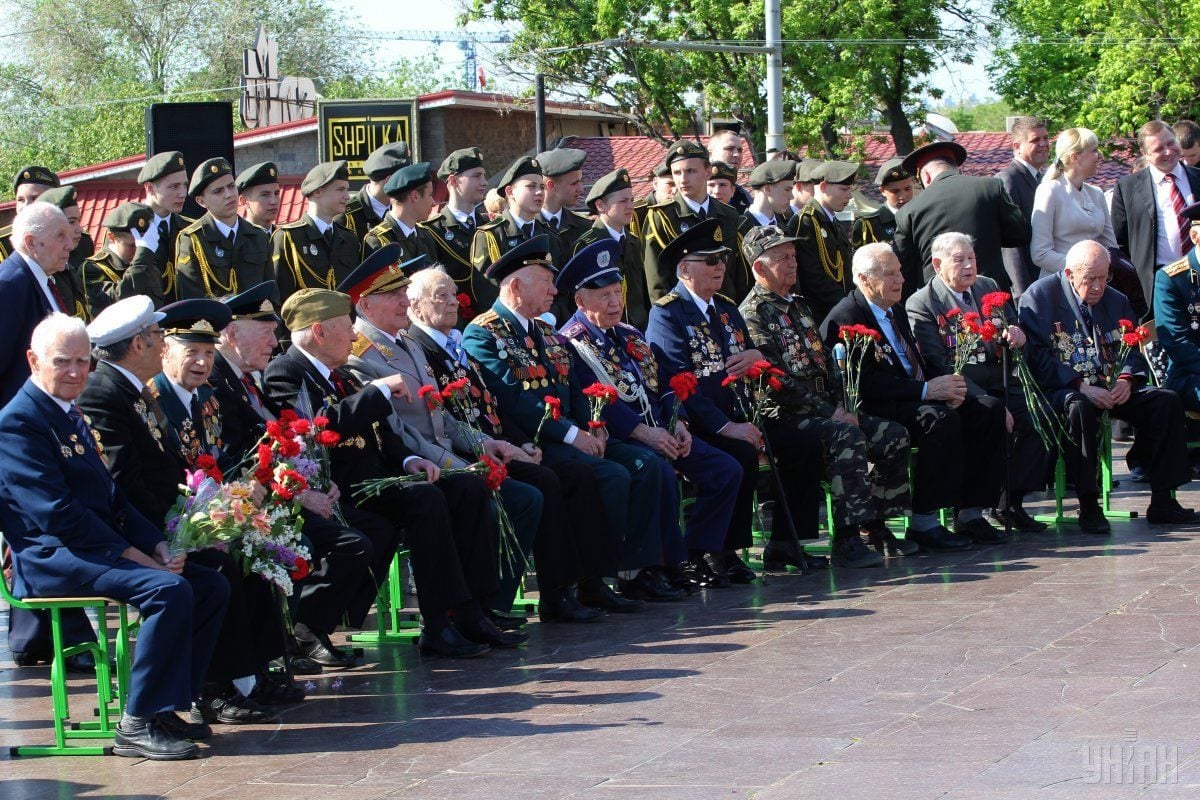 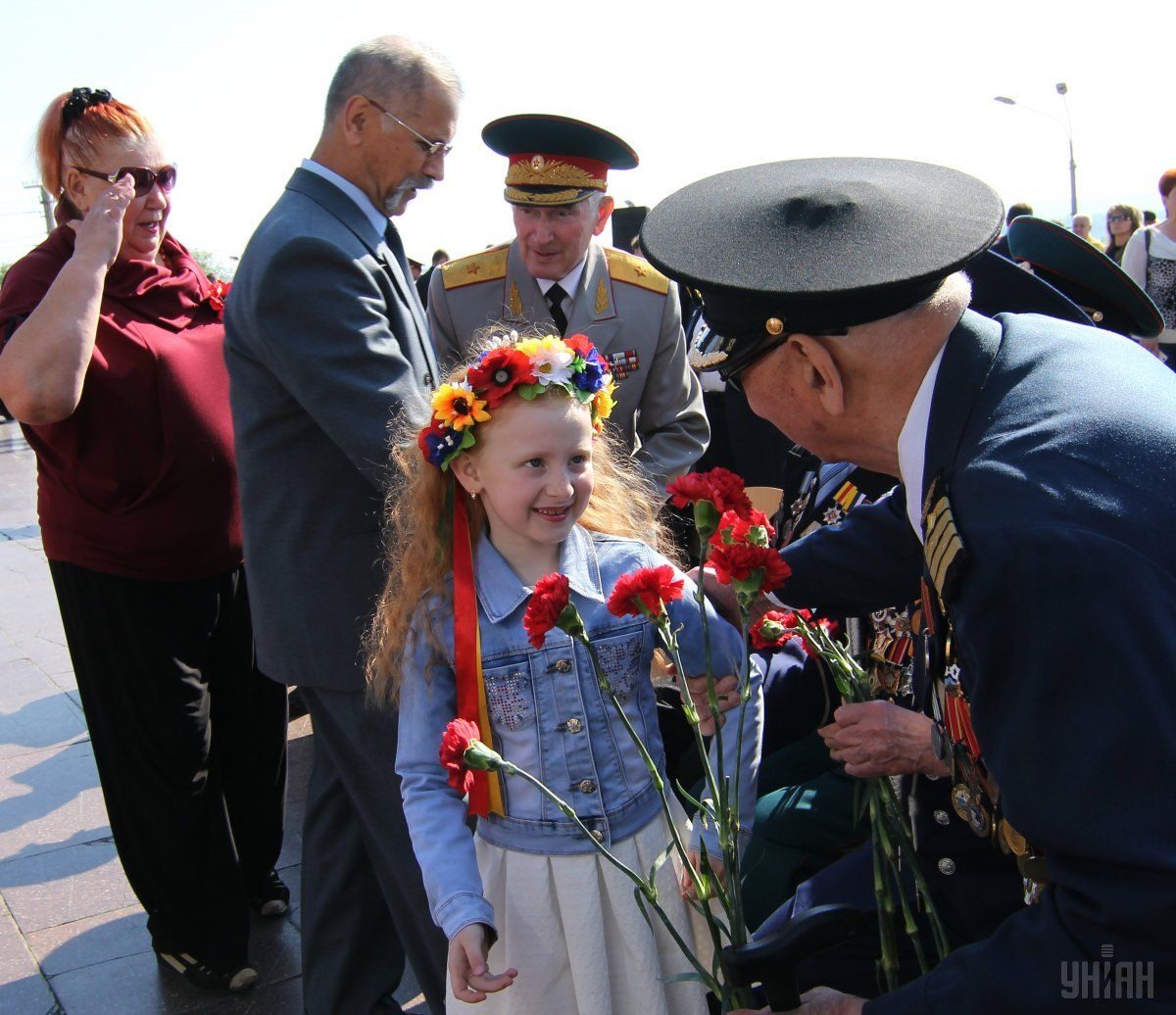 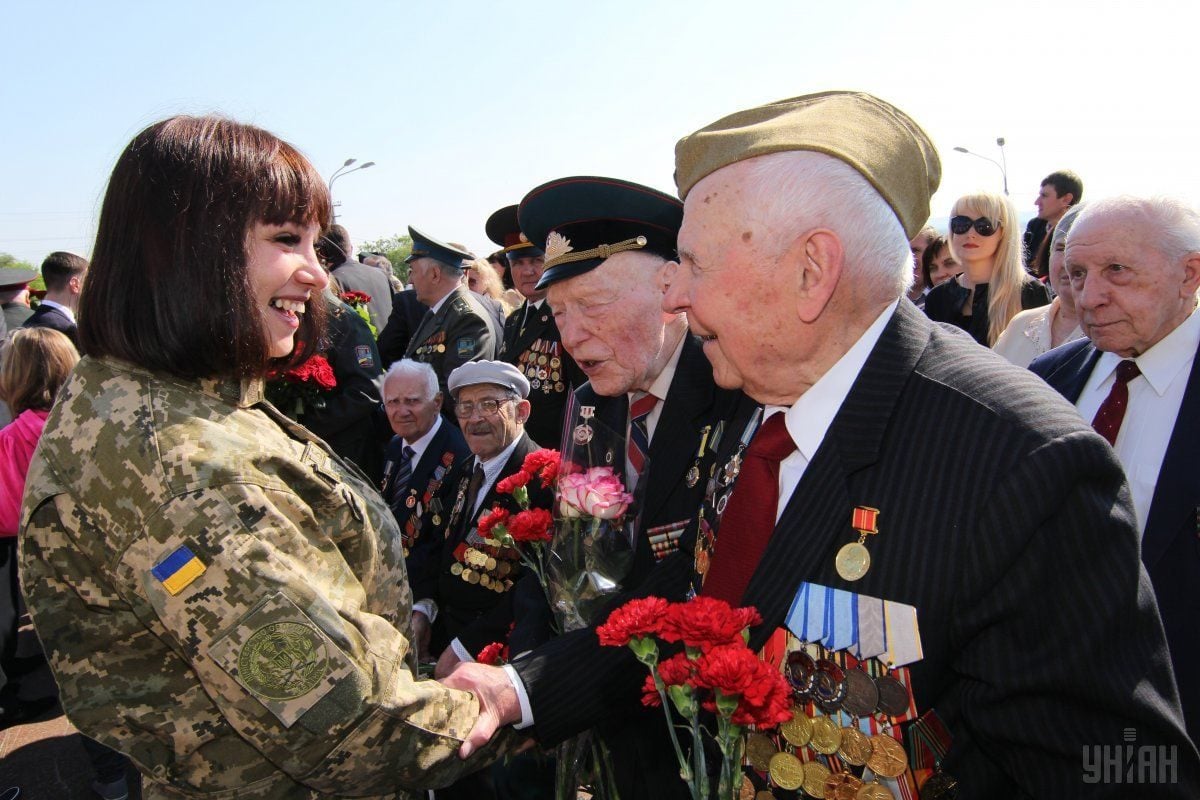 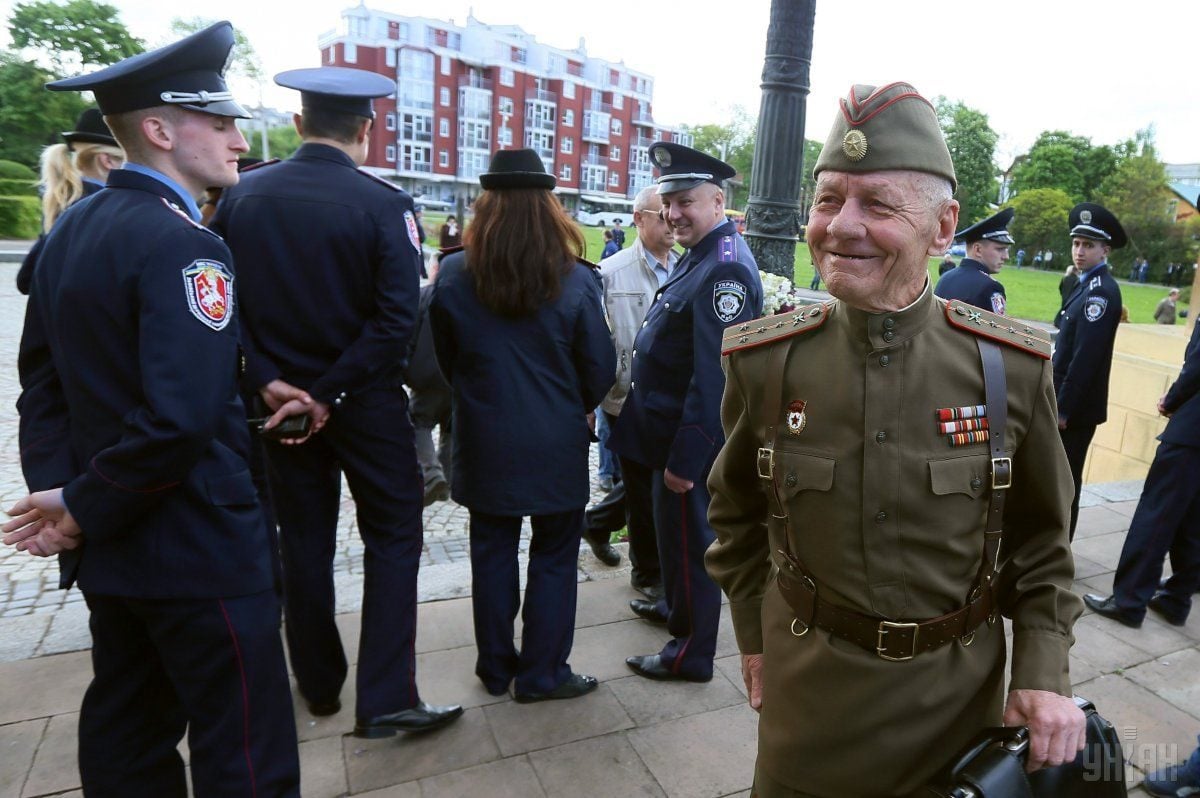 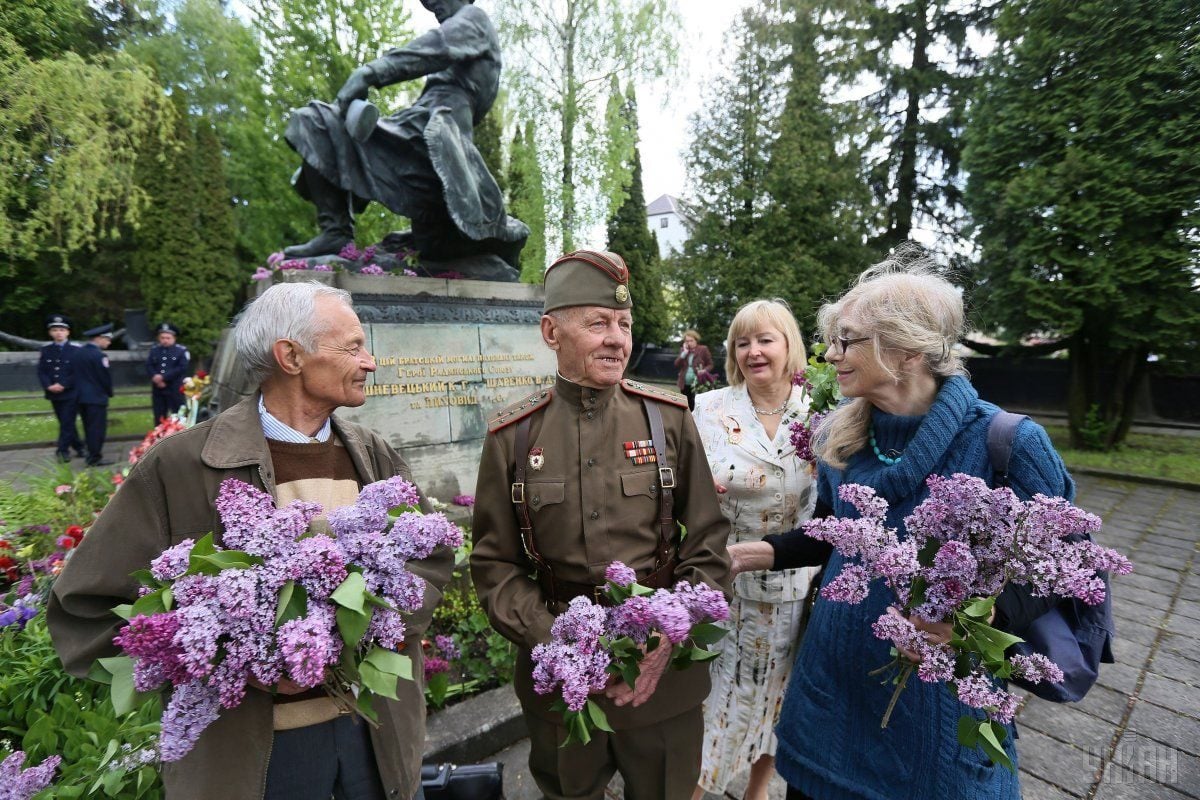 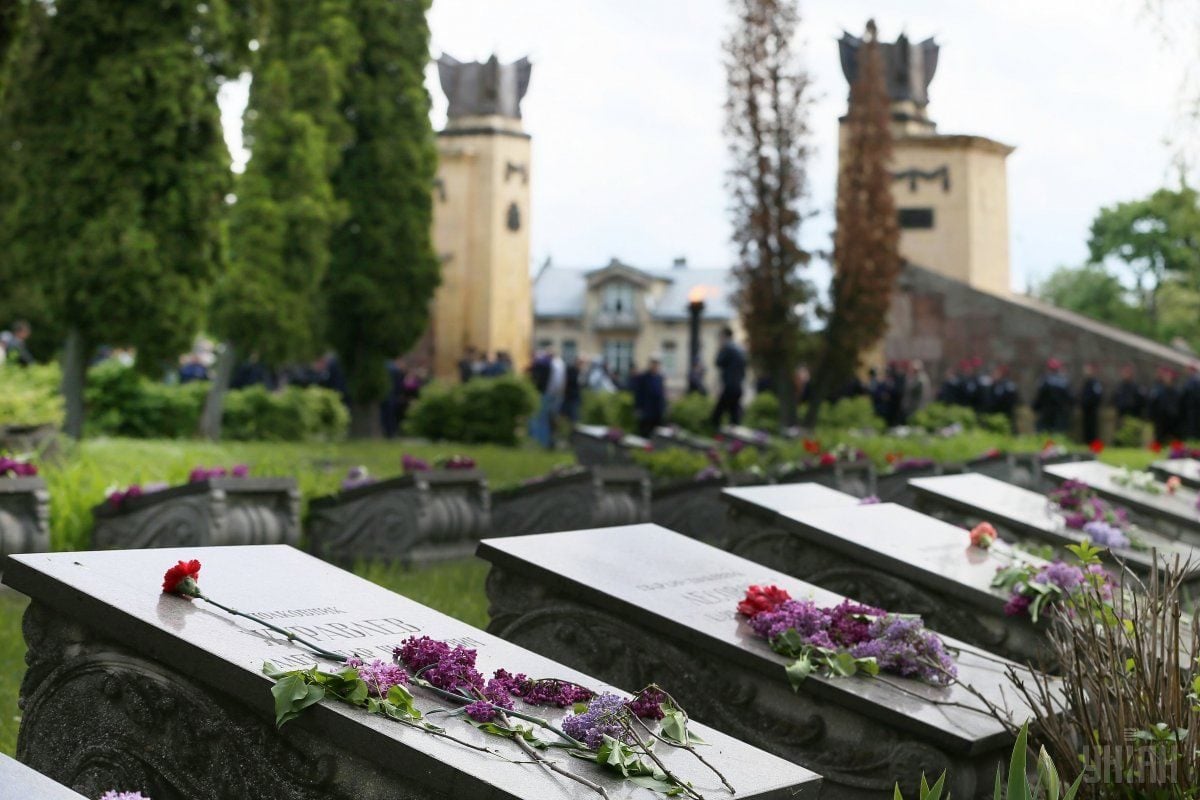 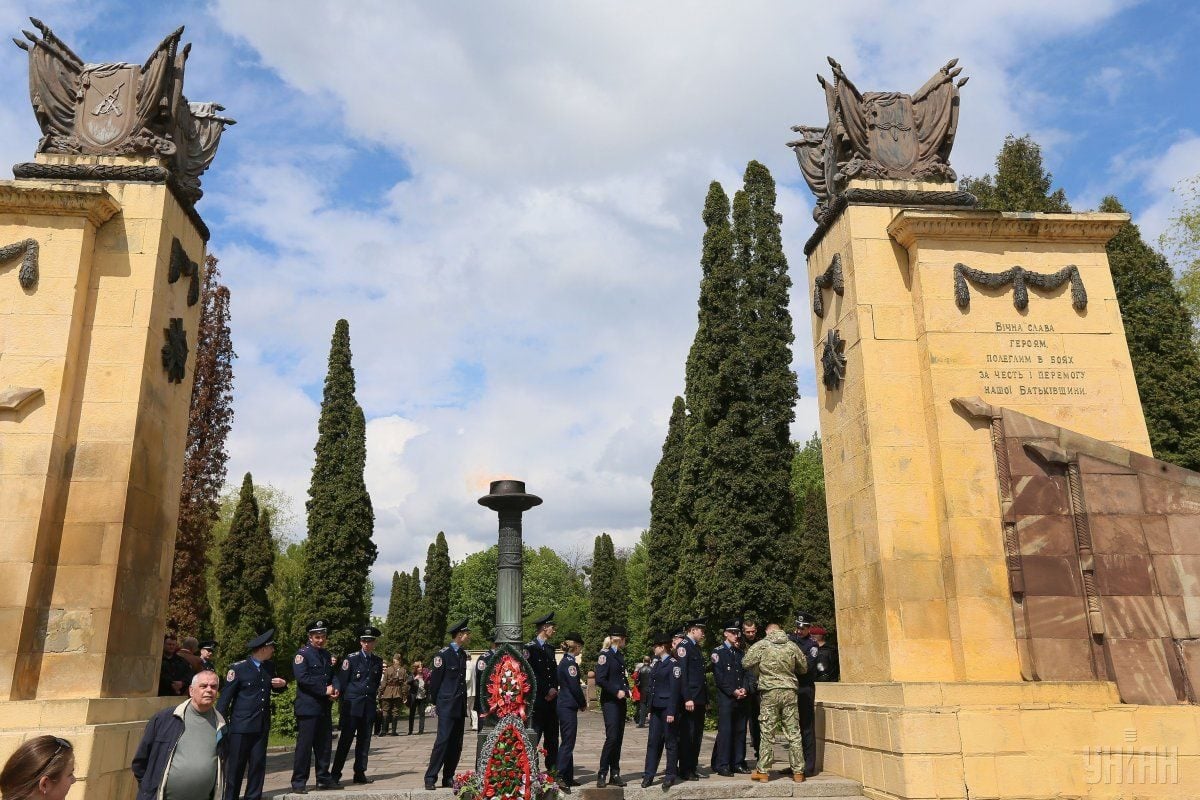 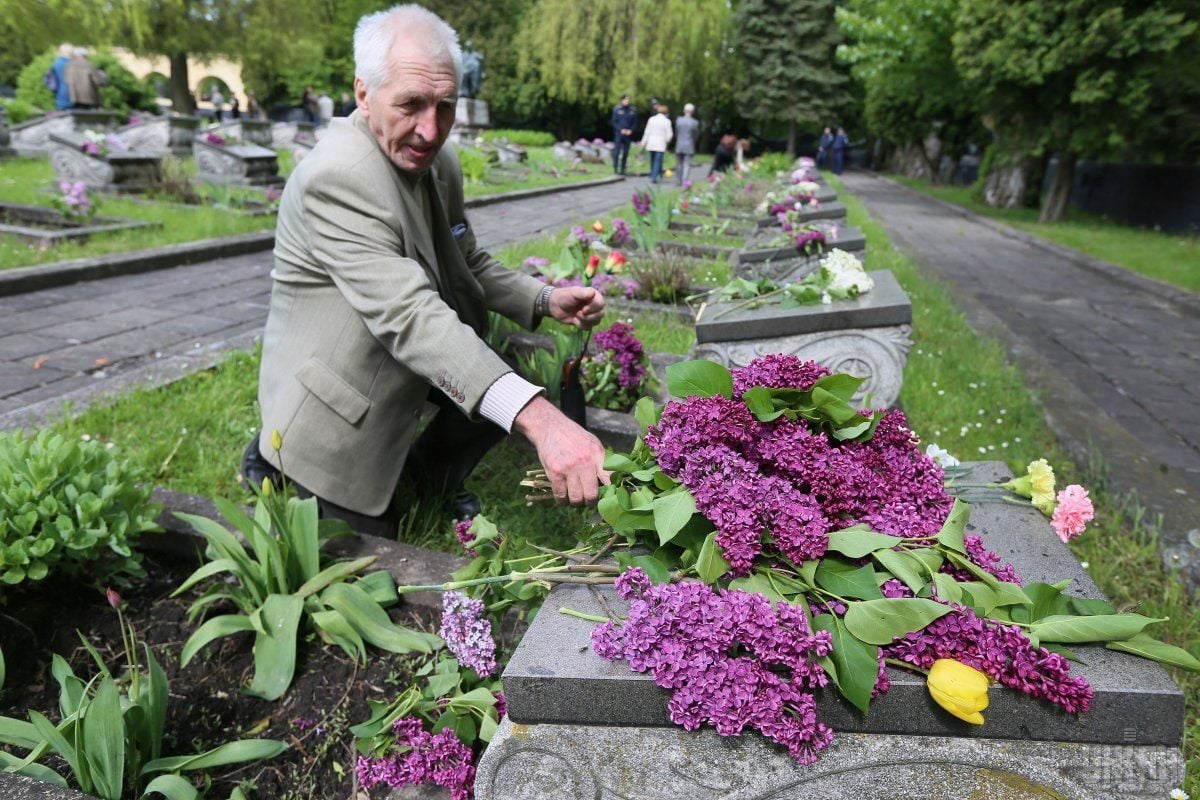 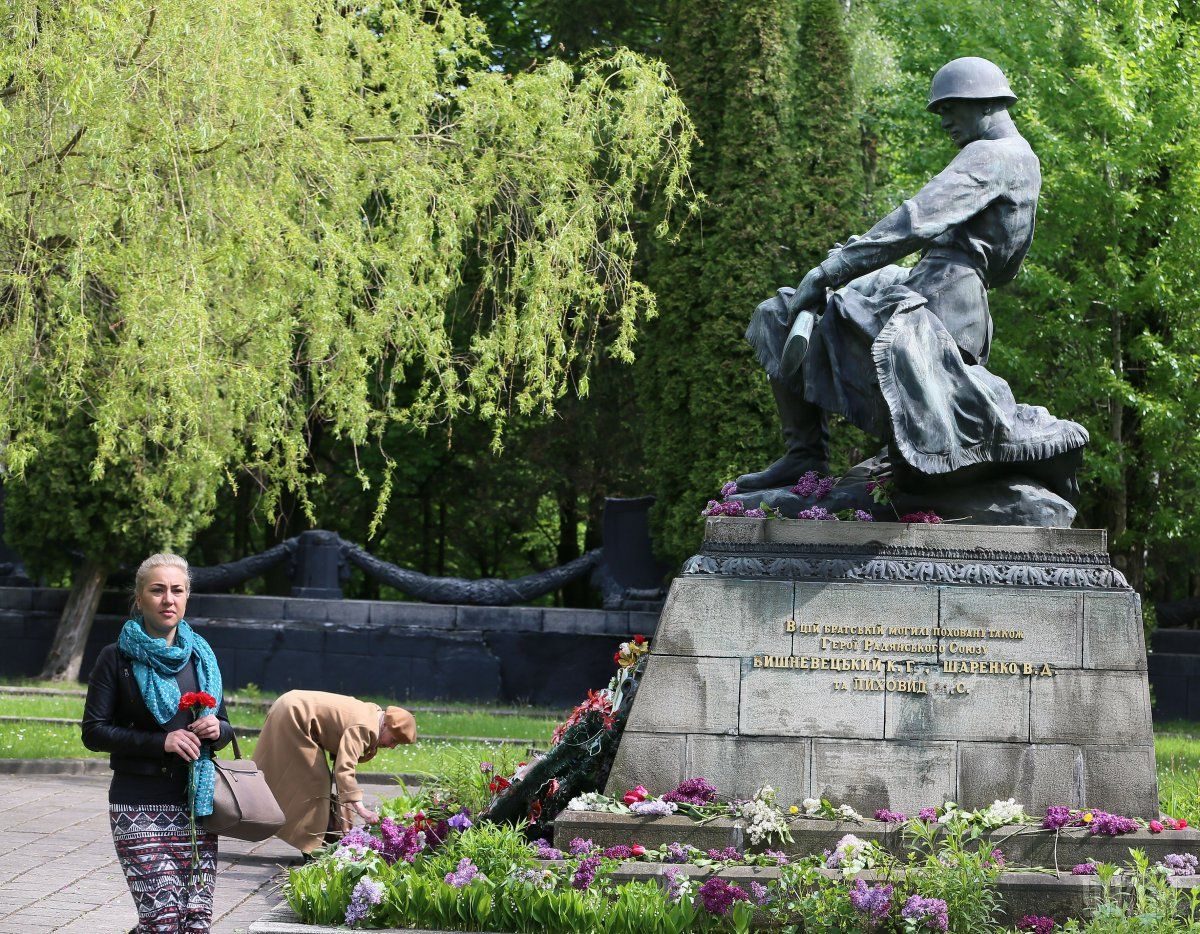 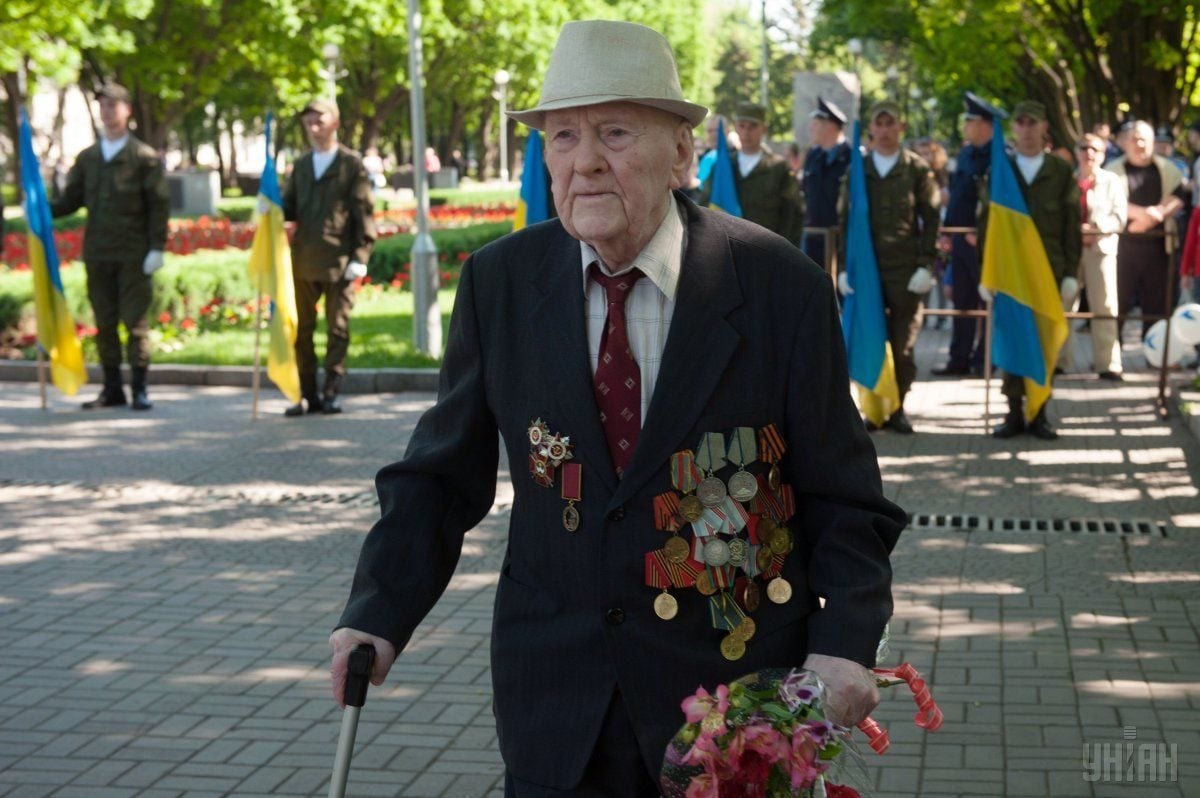 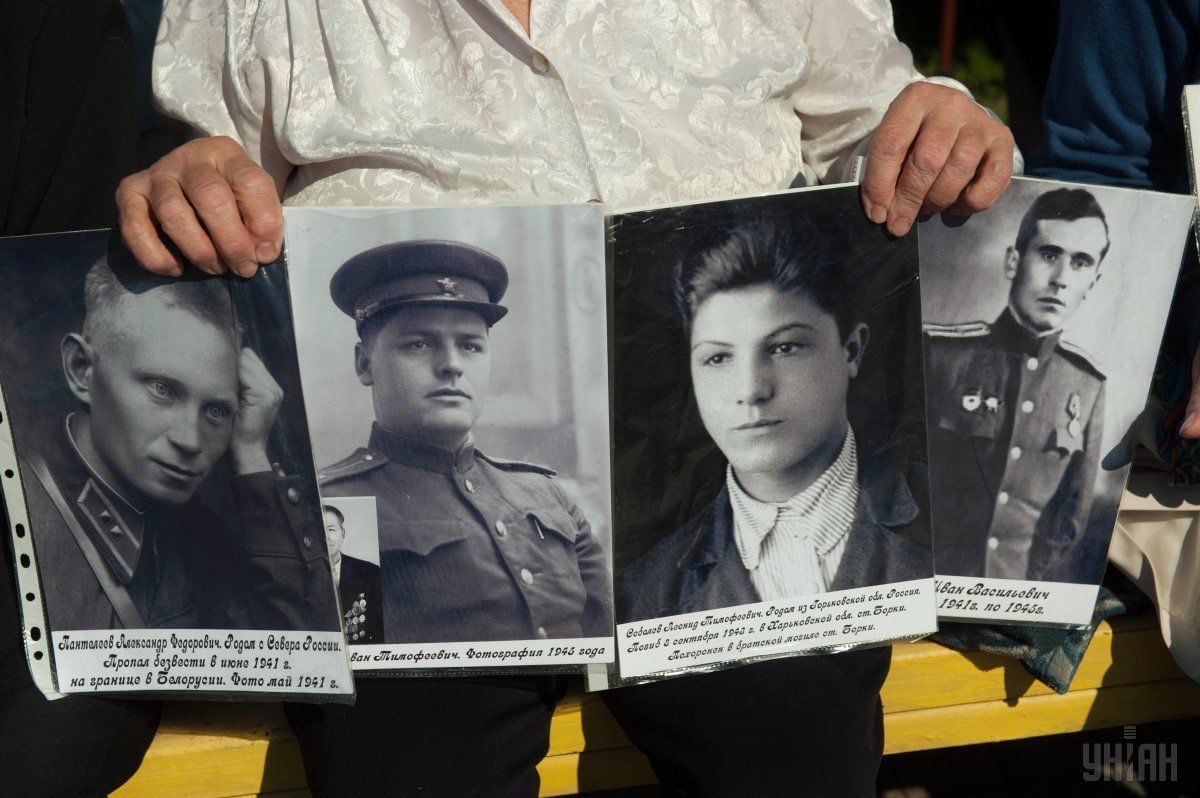 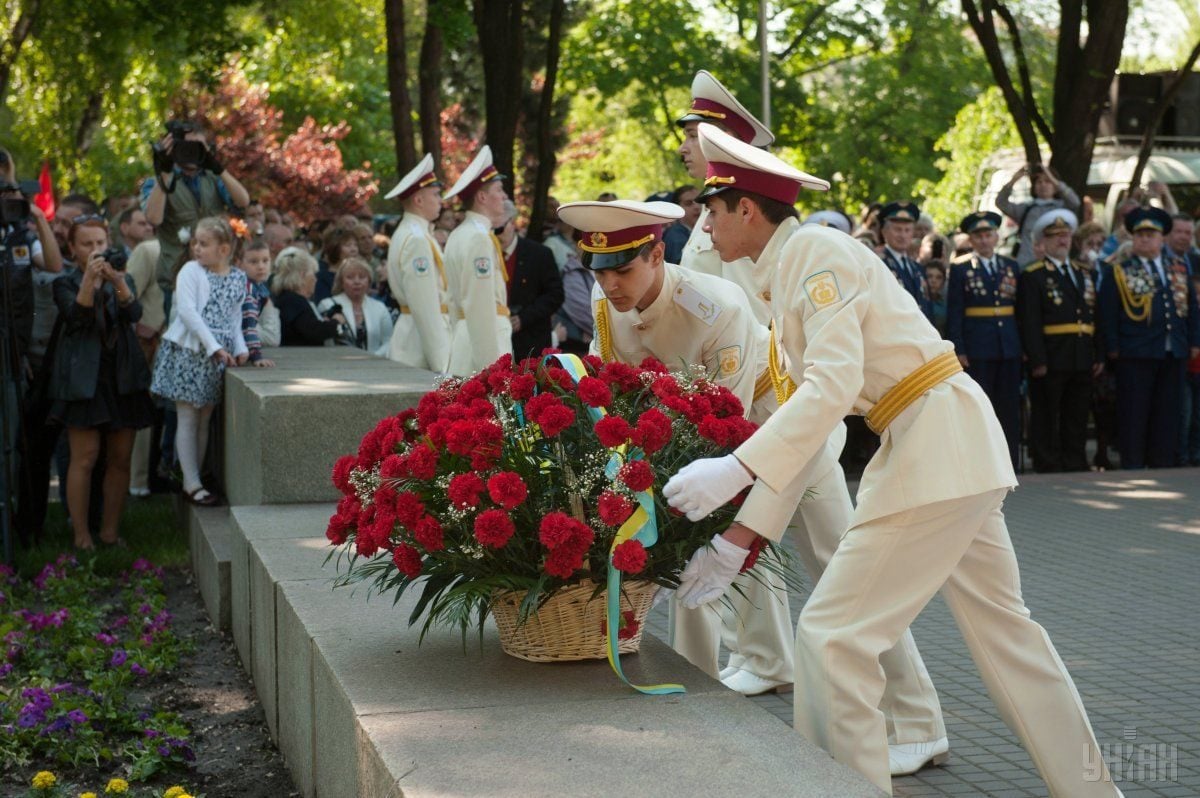 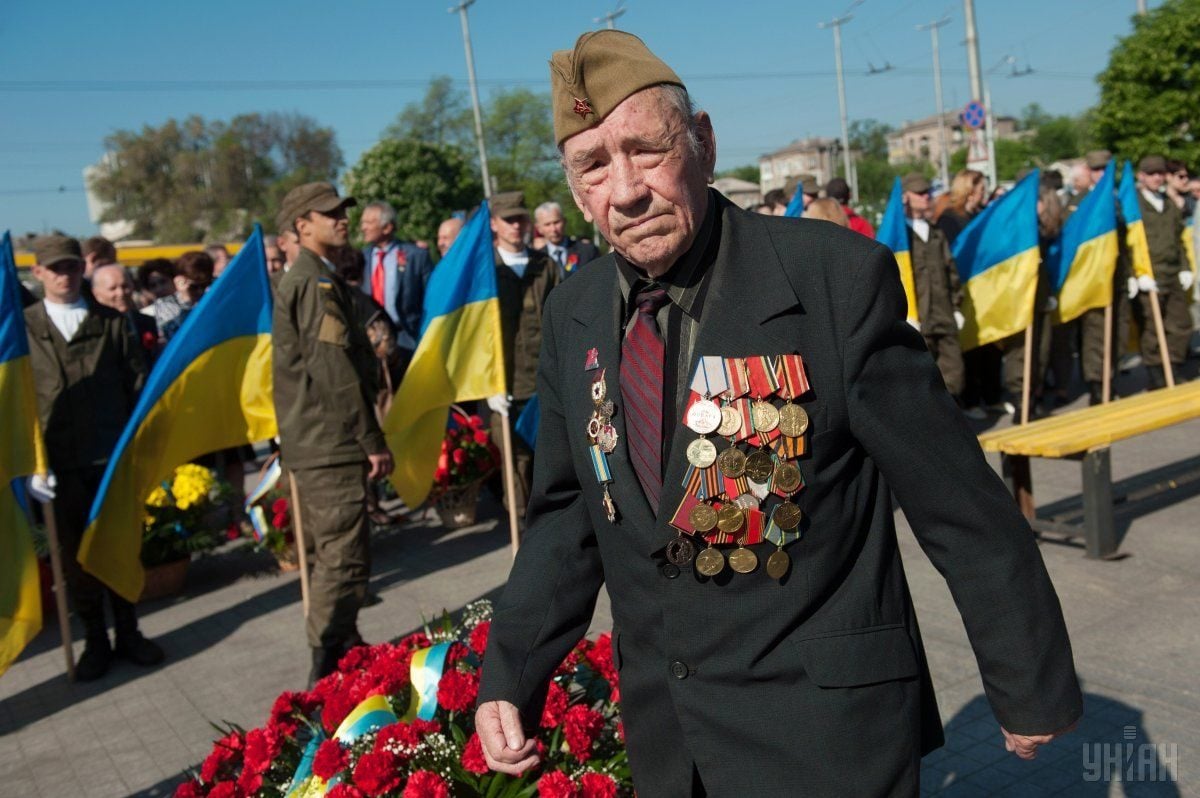 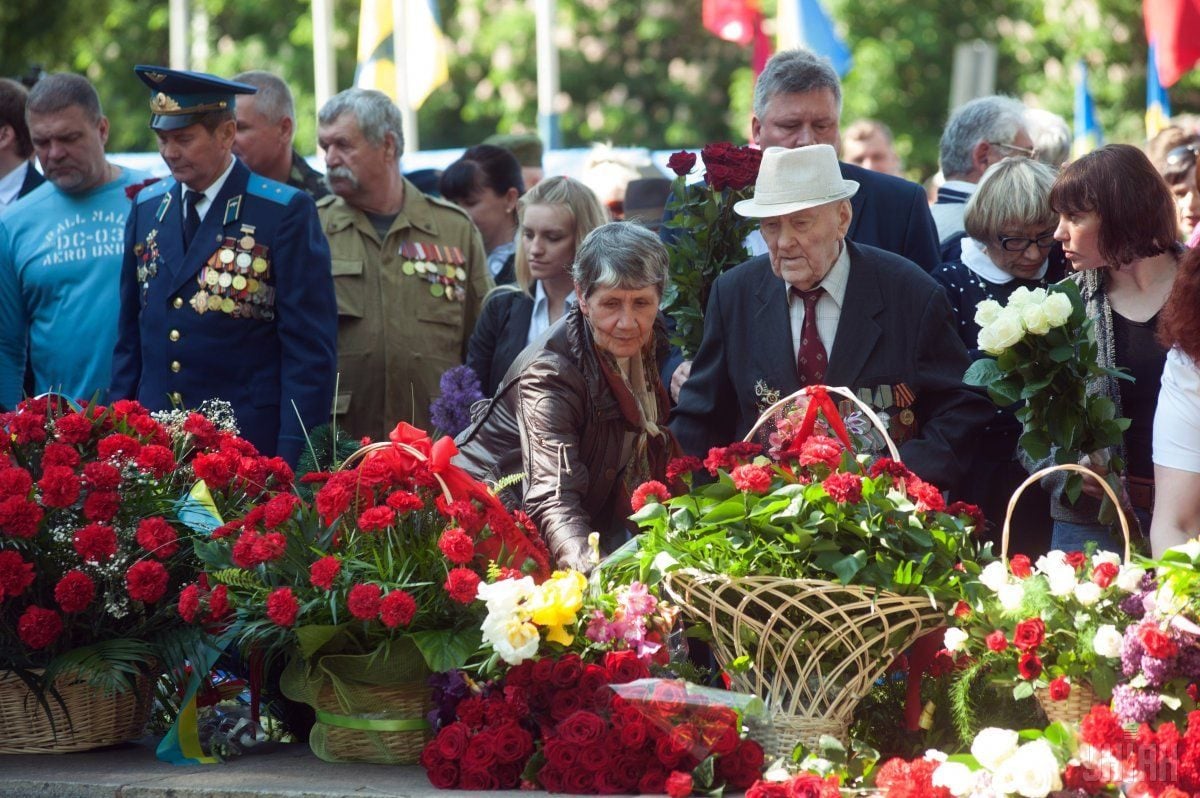 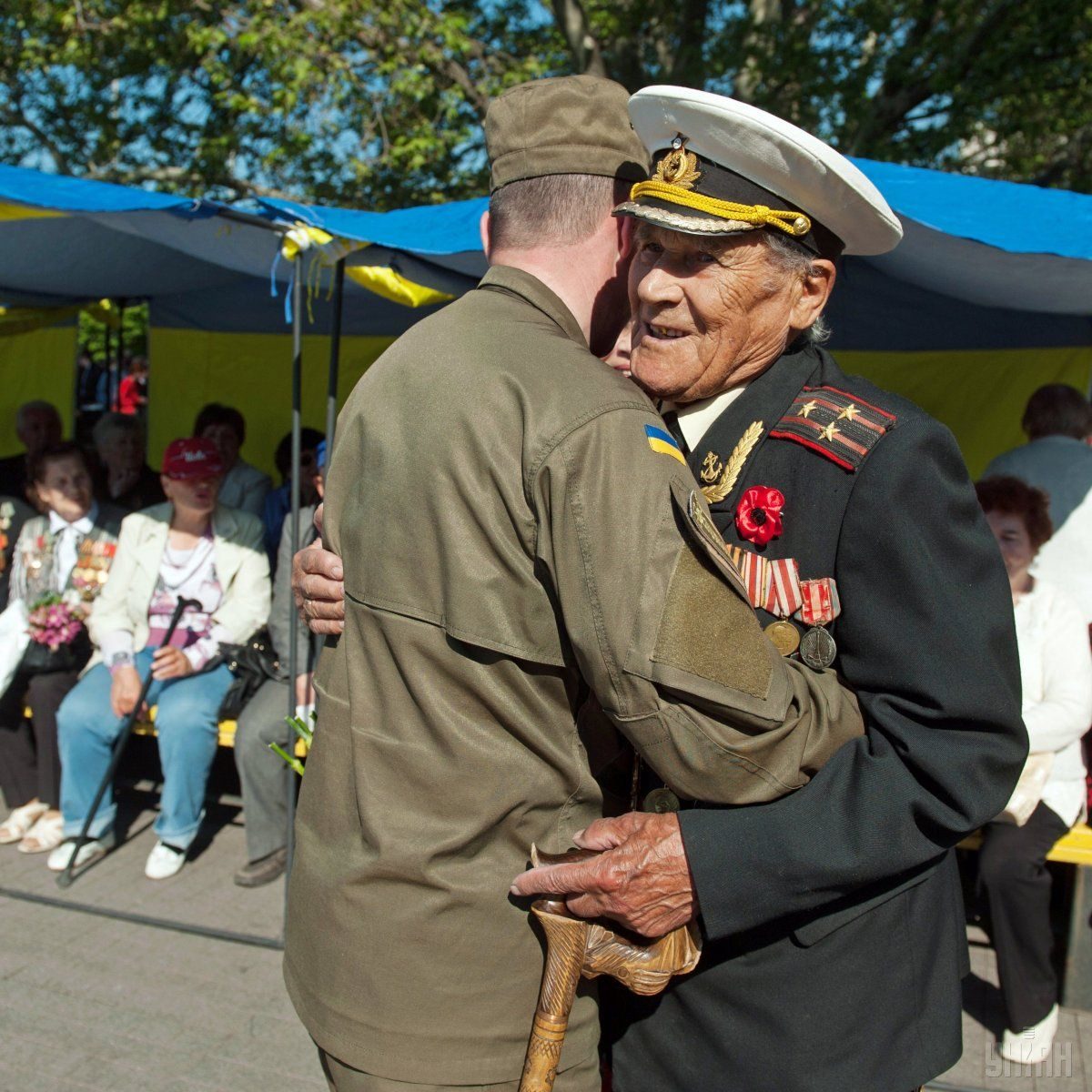 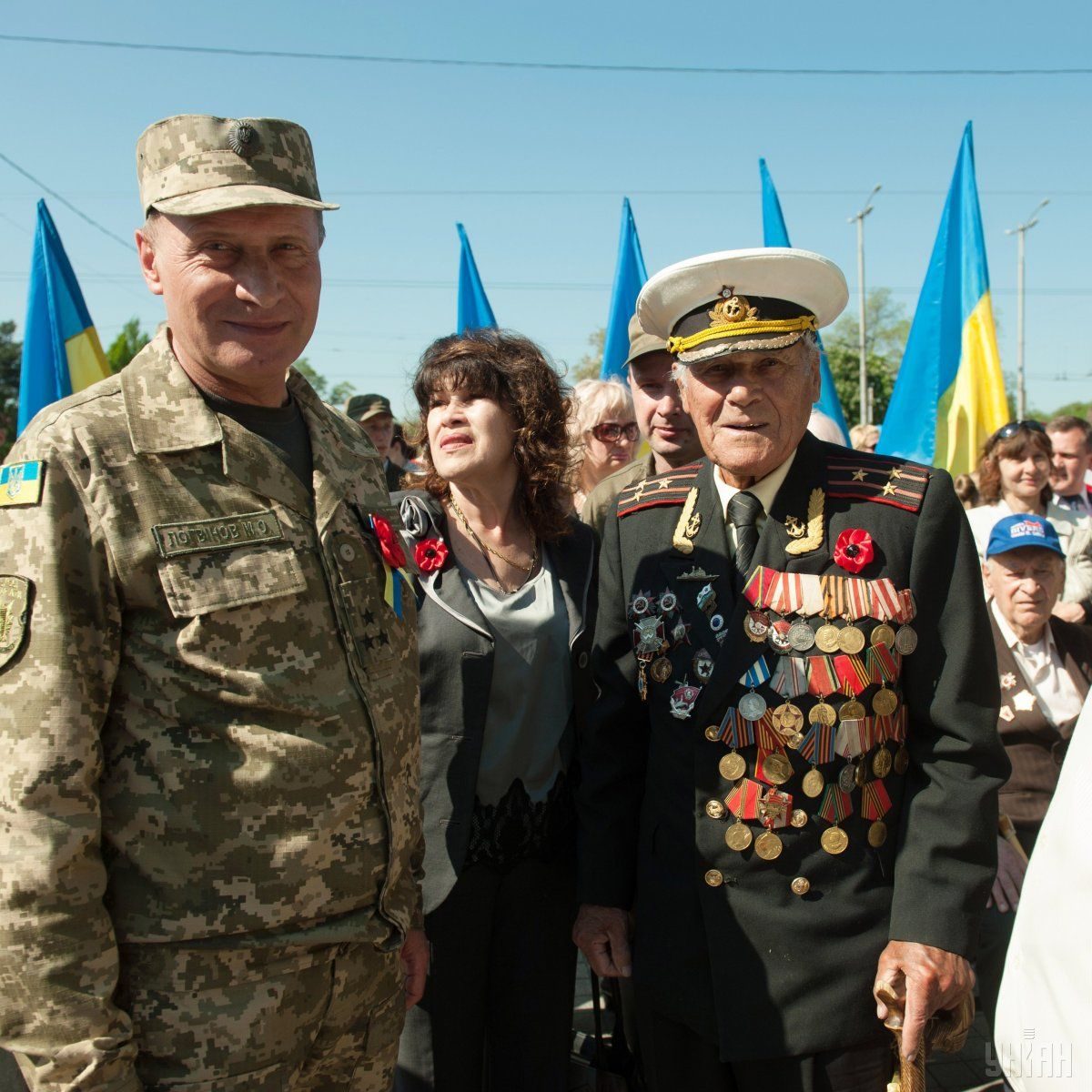 As UNIAN reported earlier, celebration events at an official level to mark the 71st anniversary of the victory over Nazism were held in Kiev. In particular, a wreath-laying ceremony took place at the Tomb of the Unknown Soldier, attended by top officials. A march of military brass bands was held in the city center.

In some cities, there were reports of several clashes and arrests, particularly in the capital city of Kyiv as well as in Odesa and Kharkiv.