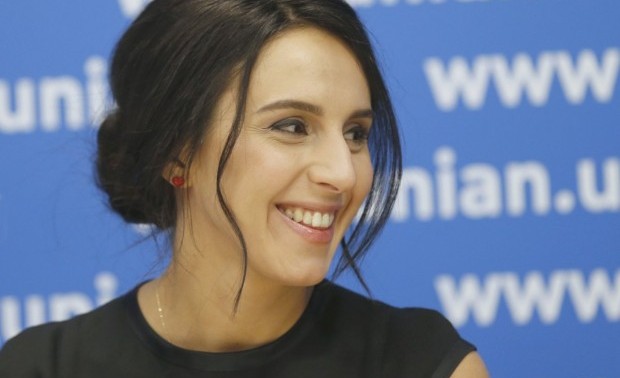 Most betting offices are offering odds of 7/2 for a win by the Ukrainian entry. Russian singer Sergey Lazarev, with his love song “You Are The Only One,” is still the favorite, with most bookies offering 6/4 odds, Kyiv Post reports.

Jamala will perform in Second Semi-Final in the Globen Arena concert hall on May 12.

According to www.eurovisionworld.com, the bookmakers’ predictions changed after seven days of rehearsals. Jamala, who was in eighth place before the first rehearsals, evidently impressed the bookmakers with her act.

According to Oddschecker.com, Jamala also ranks second in a bookmakers' list. 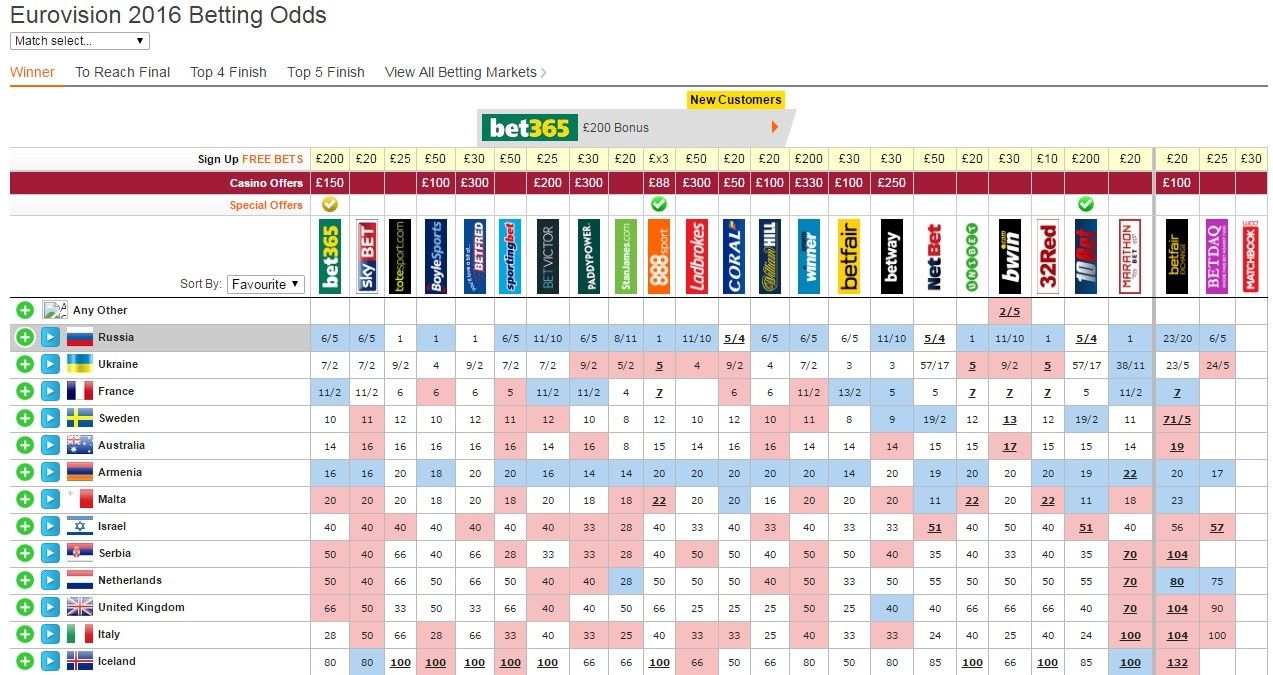 Her performance at rehearsals and the powerful message of “1944” -- a song about the deportation of Crimean Tatars by Soviet authorities in the 1940s-- took Jamala to third place in the betting, and after the second rehearsals to second place.

Jamala’s song has been seen by some as a dig at Russia following the Kremlin’s illegal invasion and annexation of the Ukrainian territory of Crimea in March 2014, although the singer herself denies this.