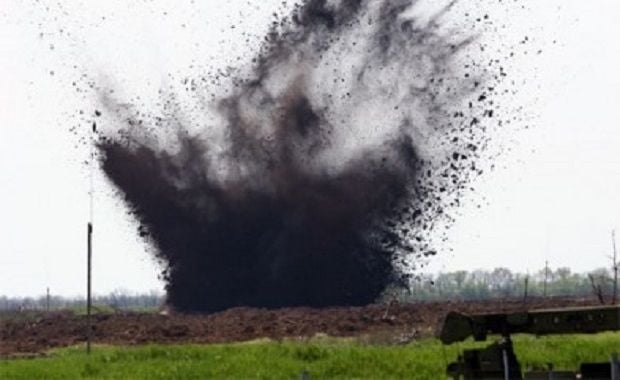 According to police, the blast was recorded at 3:55 near the administrative building. The experts are working at the scene.

In a comment to UNIAN, former commander of the East Corps unit, chairman of the Kharkiv’s Azov civil corps Oleh Shiryaev confirmed the explosion at the base.

Read alsoSBU thwarts May 9 terrorist attack"An explosive device was tossed over the fence. There are police vehicles behind barbed wire in that part of the base. The device set off, no one was hurt, vehicles were damaged," he said.

According to experts, the IED’s power was equivalent to 400-600 grams of TNT. 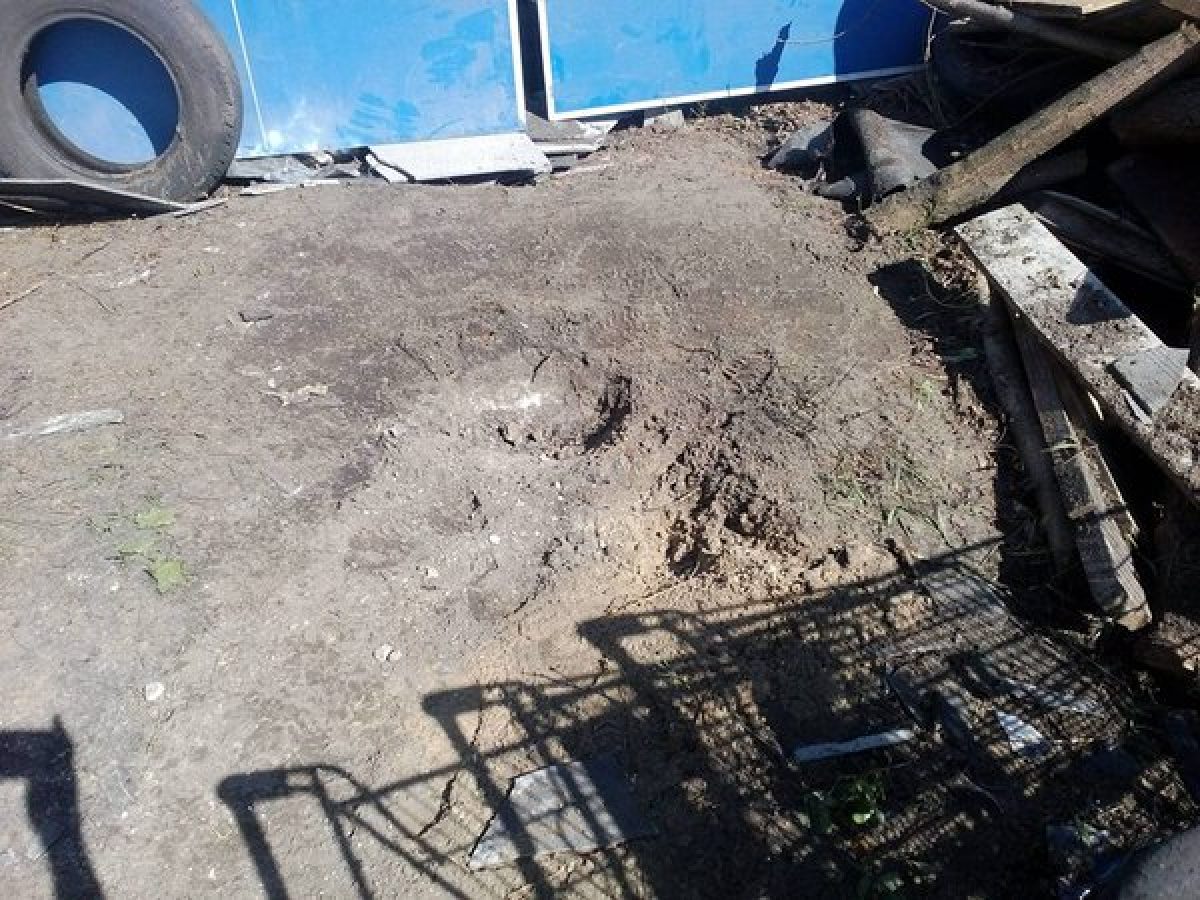 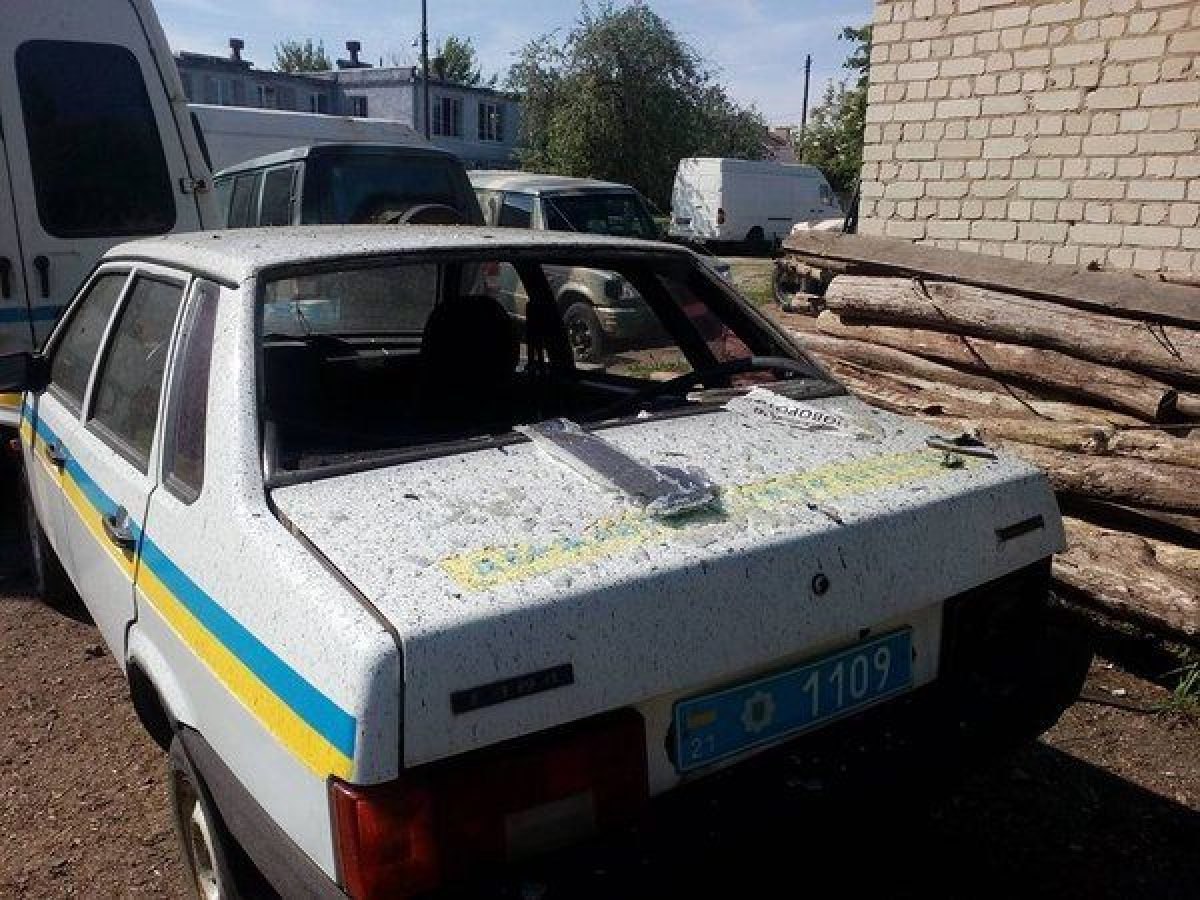 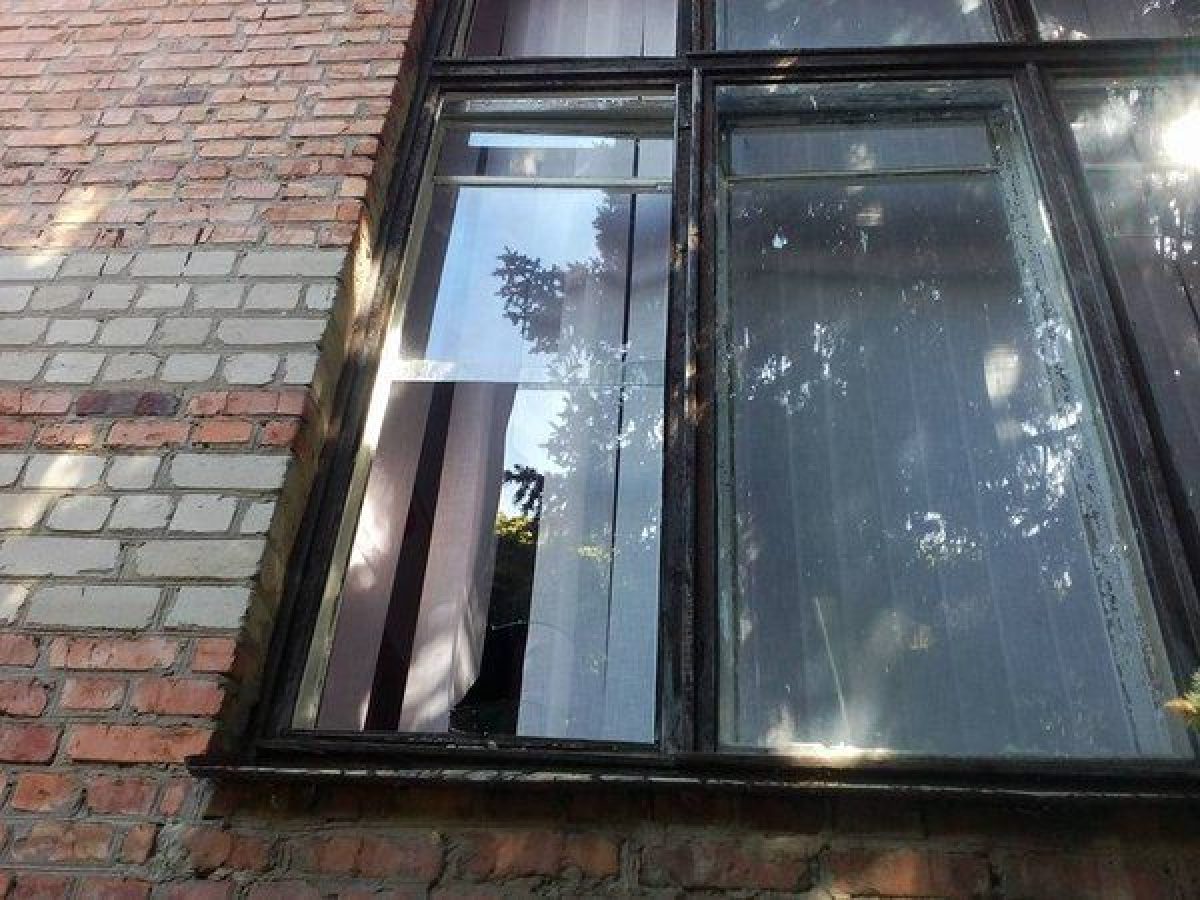 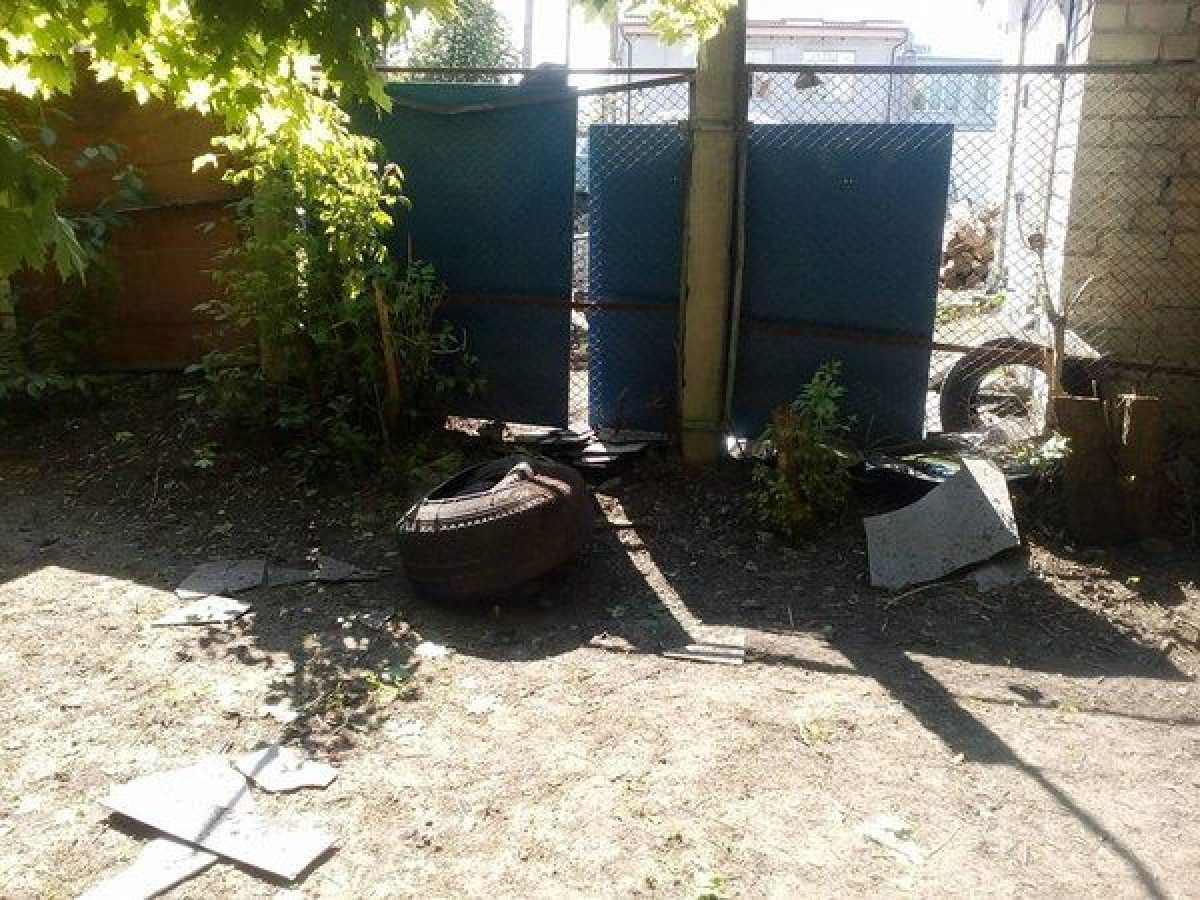 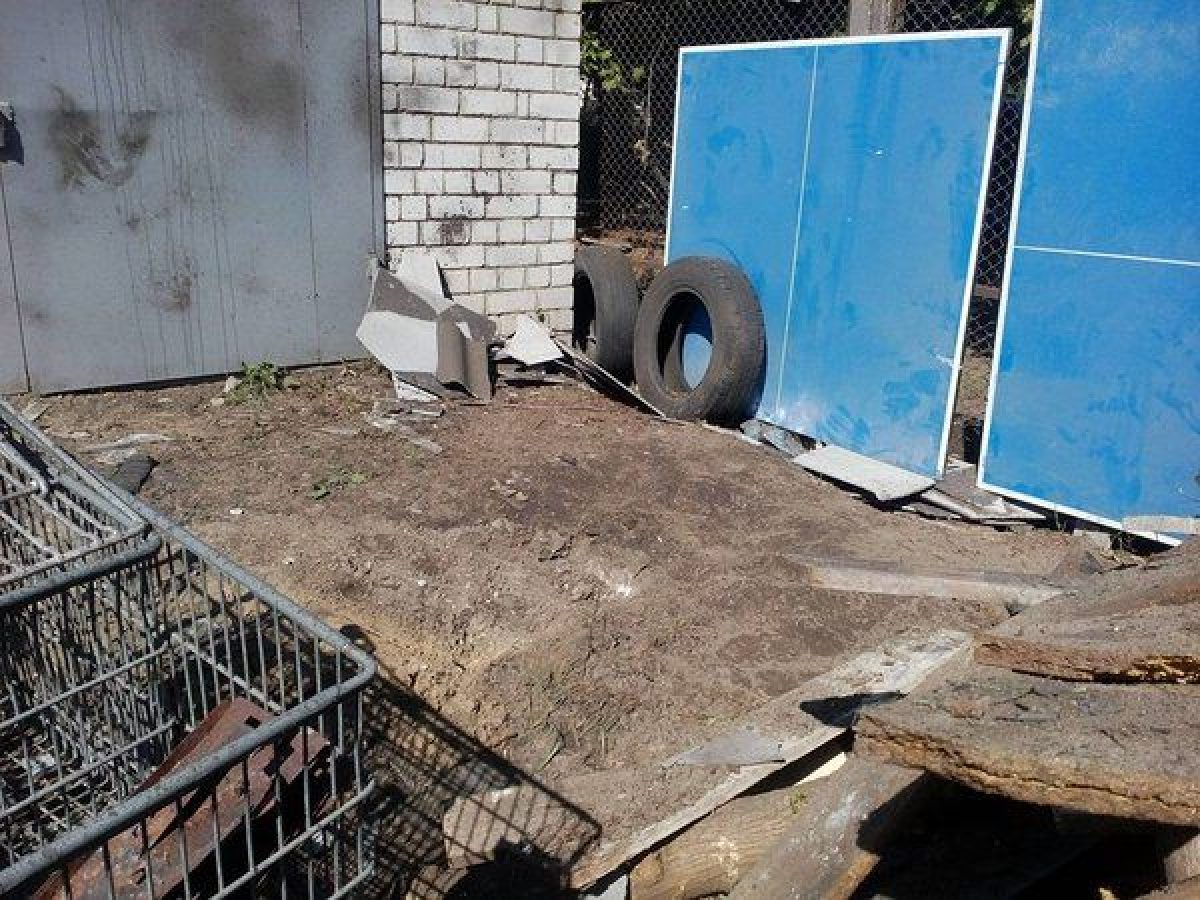